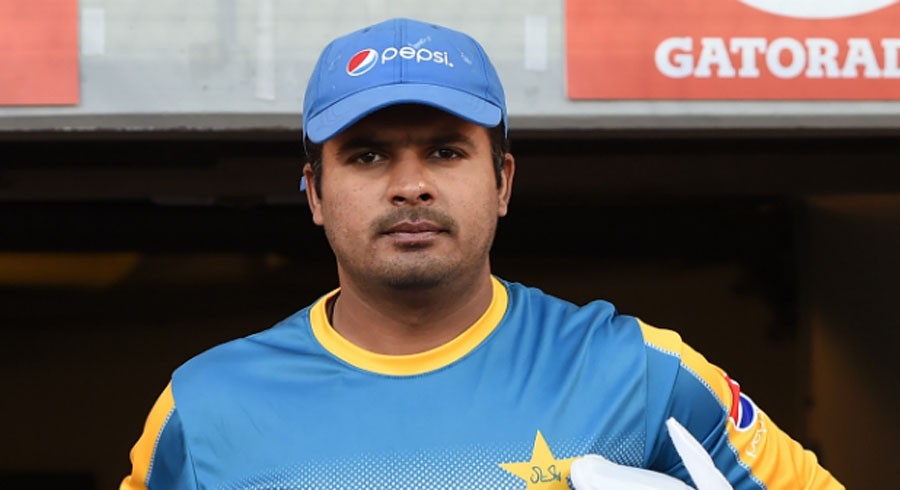 Banned Pakistan cricketer Sharjeel Khan has written a letter to the Pakistan Cricket Board (PCB) in order to participate in the board’s rehabilitation program.

Sharjeel was suspended and sent back home after the start of the second edition of Habib Bank Limited (HBL) Pakistan Super League (PSL) in Dubai in February, 2017.

The 29-year-old was later banned for five years, with half of his five-year ban suspended, by the anti-corruption tribunal of the PCB.

Left-hand opener’s ban will end on August 11, 2019, after which he would be required to go through PCB’s rehabilitation program in order to resume his cricketing career.

While participating in the PCB’s rehabilitation program, Sharjeel will have to accept his role in the spot-fixing case and publically admit his mistake. He will also have to participate in the anti-corruption lectures to young cricketers.