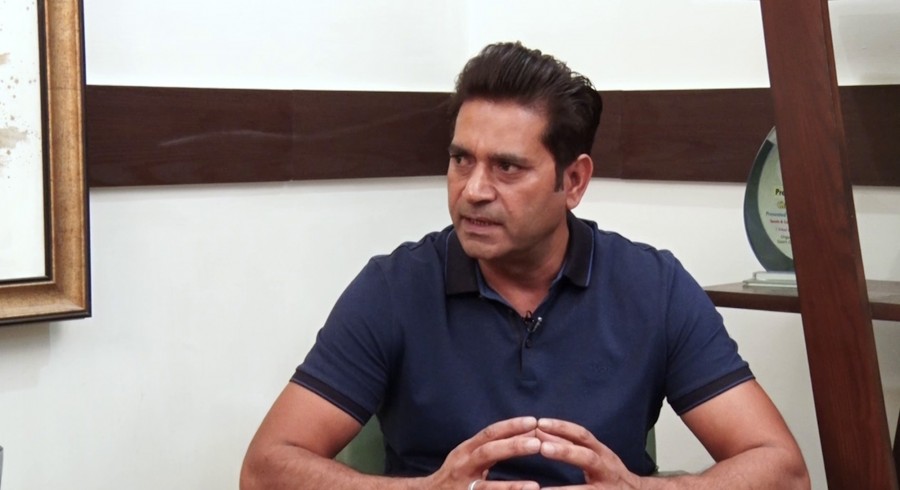 Lahore Qalandars’ Head Coach Aaqib Javed has revealed that his strong stance on match-fixing had a major bearing on shortening his international career.

While speaking to Cricket Pakistan in an exclusive interview, the former Pakistan fast-bowler said that, although, his stand reduced his playing days but this is something he does not regret.

“When I came to know about fixing, I took a strong stance and stood by it. I don’t regret the fact that it shortened my career as I strongly believe in my values,” said Javed. “People tried to sideline me from tours because of my stance and would also reprimand those people who would talk to me.”

Javed — who was part of Pakistan’s triumphant 1992 World Cup winning campaign — was also optimistic about Men in Green’s chances, during the International Cricket Council (ICC) 2019 World Cup in England and Wales.

Javed emphasised the role of bowling all-rounders like Faheem Ashraf and Imad Wasim in providing depth to the batting order, which can help Pakistan in crucial games.

“I’m optimistic about Pakistan’s chances at the World Cup because of our past record in England,” he said. “All-rounders like Imad Wasim and Faheem Ashraf batting at number seven and eight will help Pakistan in crucial run-chases.”

The 46-year-old was also hopeful that veteran all-rounder Mohammad Hafeez will be fit in time for the World Cup, as he can play a three dimensional role in the side.

“Hafeez being fit will be crucial for Pakistan chances as he provides balance to the side with his bowling,” he said.

Javed also revealed the reason behind Lahore Qalandars’ finishing at the bottom yet again in the HBL Pakistan Super League (PSL) season four.

“We lost key players like our captain Hafeez after the second game due to injury and Carlos Brathwaite due to national duty,” he said. “By the time we came to Pakistan, we were almost playing our B team as we had also lost our star player AB de Villiers.”

Javed was undecided regarding his future as the coach Qalandars’ and lamented the fact that players are available for a very short period in the league.

“T20 league is a completely different setup from national team as you get players only few days before the start of the league,” he said. “It gets very difficult to gel the players as the only thing you can do in such a scenario is assign them certain roles and hope they perform.”

He also reiterated his statement regarding the empty stadiums in UAE harming Test cricket and presented a solution to address this issue.

“Empty stadiums in Dubai and Abu Dhabi is harming Test cricket more as it also demotivates the people watching on TV,” he said. “Pakistan should rather play their home matches against countries like Australia in Australia where there is more interest for Test cricket.”