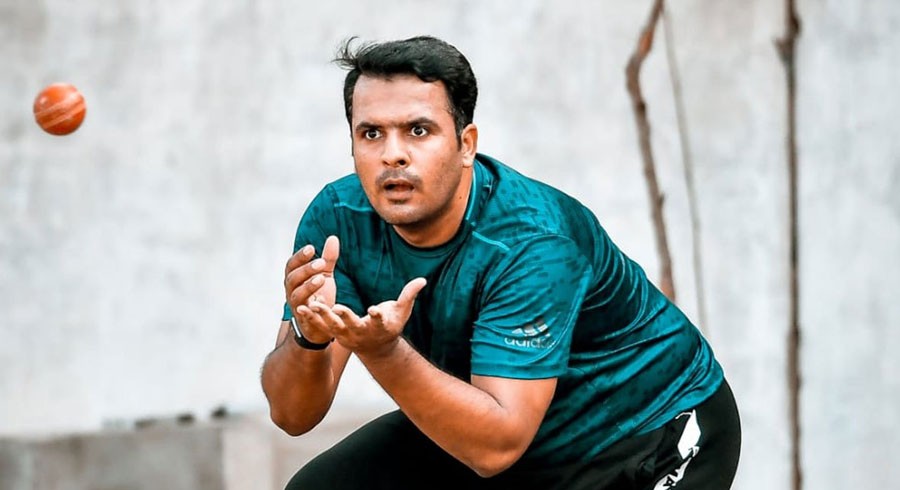 Pakistan opener Sharjeel Khan is aiming for a successful season of Habib Bank Limited (HBL) Pakistan Super League (PSL) with his new franchise Karachi Kings, which can pave the way for his comeback in the national team.

Sharjeel was suspended and sent back home after the start of the second edition of PSL in Dubai in February, 2017.

The 29-year-old was later banned for five years, with half of his five-year ban suspended, by the anti-corruption tribunal of the PCB for his role in the spot-fixing scandal while playing for Islamabad United.

While talking to media in Karachi on Sunday, the opener said he wants to concentrate on future and giving the best for his new team.

“I’m working on my fitness. I want to give a performance that can help me make comeback in national side once again,” Sharjeel said. “Whatever happened in the past is now a closed chapter and I am focused on future with positive thoughts.”

“My career was interrupted during PSL and is resuming through PSL. I’m focused on doing my best in PSL and want to contribute towards the success of my team,” he added.

Meanwhile, Karachi Kings skipper Imad Wasim is banking on the experience of local players in the upcoming season.

“Apart from a few, all of our players have played for Pakistan and they are not unsung heroes but heroes for me,” Imad said. “Our preference in the draft was to focus on these local players because of the league taking place in Pakistan completely.”

England cricketer Alex Hales will also represent Karachi Kings this season and is excited to play an entire season of the tournament.

“This is my first time to play PSL completely as I was a part previously short stints,” Hales said. “Really excited to face a challenge as a batter, as this tournament has the best seamers and spinners compare to others. Hopefully, I have a few runs left in the tank and help Karachi from my contributions.” 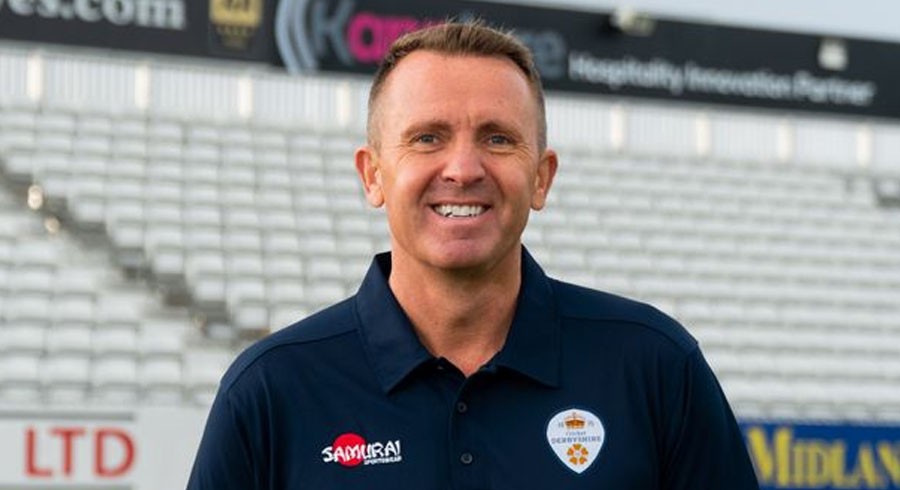 Dominic Cork has a change of heart, decides to return to Pakistan 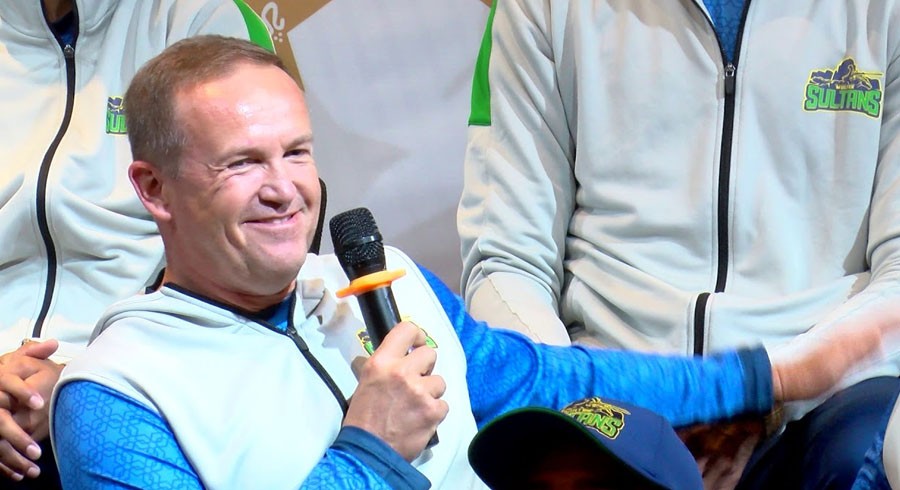