Indian media has built a negative narrative around their team, says Shoaib 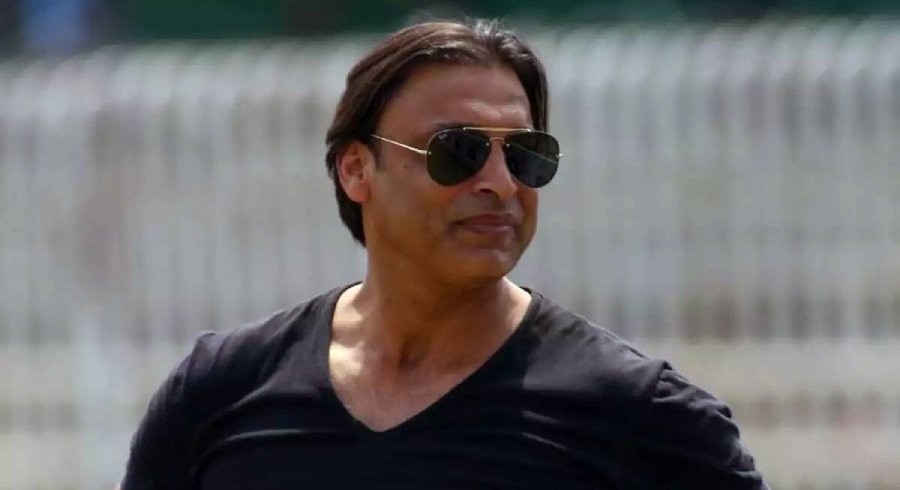 Former speedster Shoaib Akhtar has spoken against Indian media and their habit of sensationalising India's loss for personal gains.

Speaking on his YouTube channel, Akhtar said that media in India is responsible for building a negative narrative around their national cricket team.

"Why does the Indian media portray that their team cannot lose a match? This is cricket. Pakistan comprehensively beat India and the same can happen to Pakistan. That's the beauty of the game," said Shoaib.

The 46-year-old said that these channels have poured millions of dollars and for the sake of their own business, they ridicule their national team.

"I still think India can reach the finals and I would love to see the repeat fixture of India-Pakistan as the World Cup final. The journey will be a bit difficult but they possess the quality to overcome this task," he added.

Shoaib Akhtar proceeded to take a dig at former Indian cricketers as well who spoke against the national team after they lost the match.

"I understand why media do it, it is their business. I will never understand how ex-cricketers who have played cricket at the highest level use such foul language against their own cricket team after they suffer a defeat. It is extremely disappointing."

The former Pakistani pacer lastly pleaded to the public of both nations and said that they need to stop inciting hatred on social media and keep things respectful.

Shoaib lastly added, "this win against India was absolutely crucial for Pakistan, not because India is our enemy but because Pakistan has suffered a lot in recent past. From 2009, Pakistan cricket suffered, and then the New Zealand episode happened. This win is important because watching the likes of Babar and Shaheen, our children will want to emulate them which is an ultimate victory for us."