Pacer is keen on representing Pakistan in Test cricket 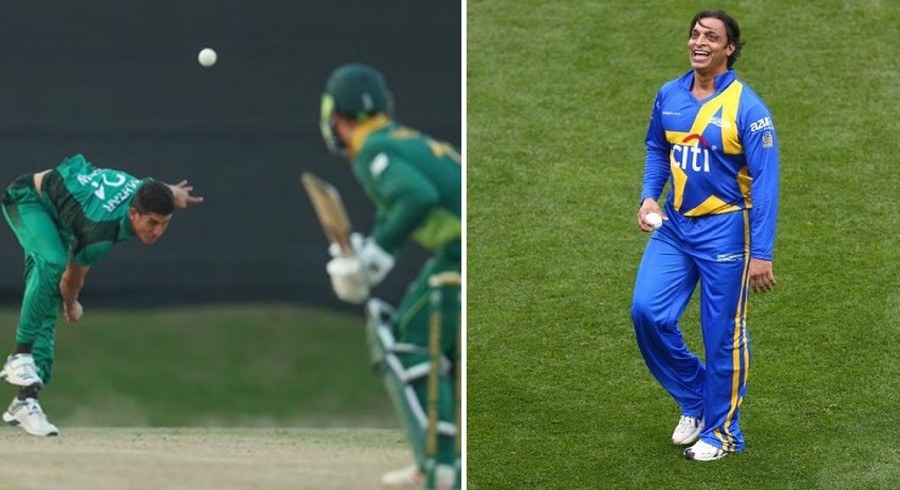 Pakistan Under-19 fast-bowler Akhtar Shah has revealed that former Pakistan speedster Shoaib Akhtar is his inspiration.

While sharing his thoughts in a video shared by the Pakistan Cricket Board (PCB), Shah said that he has been closely following the Rawalpindi Express throughout his nascent career.

“I have been closely following Shoaib Akhtar from the time I first start playing cricket  and wanted to become a fast-bowler like him,” said Shah. “I first played tape-ball and subsequently hard-ball cricket. I’m glad that my hard work paid dividends and I was able to represent Pakistan U19 team.”

He added: “I’m keen on representing Pakistan in Test cricket in the future.”

Shah impressed one and all with his sharp bowling when he claimed figures of 4-19 in 9.3 overs, against Sri Lanka in Hambantota during a Youth ODI — leading Pakistan U19 side to a five-wicket victory over the home side.

Pakistan team’s preparations for the Asian Cricket Council (ACC)’s U19 Asia Cup 2019, 50-over tournament, came to an end on September 2 at the National Stadium in Karachi.  The tournament will be played in Sri Lanka from September 5 to 14, 2019, where Pakistan are placed in Group A along with India, Afghanistan and Kuwait. The Men in Green will depart for Colombo on Tuesday, September 3.

Pakistan U19 team's training camp in Karachi is coming to an end. The players are upbeat about the ACC U19 Asia Cup as they talk about their goals, aspirations and best performances to date.#PakistanFutureStars ⭐ pic.twitter.com/aeMnUBHUKl 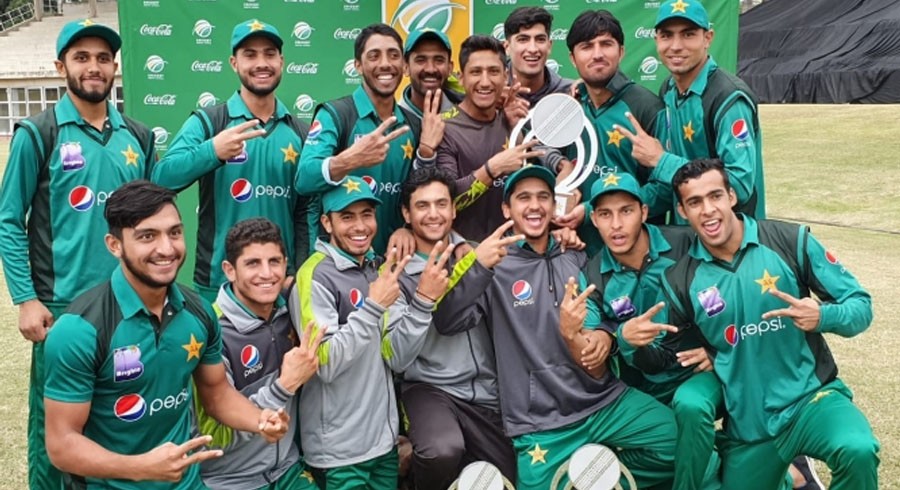 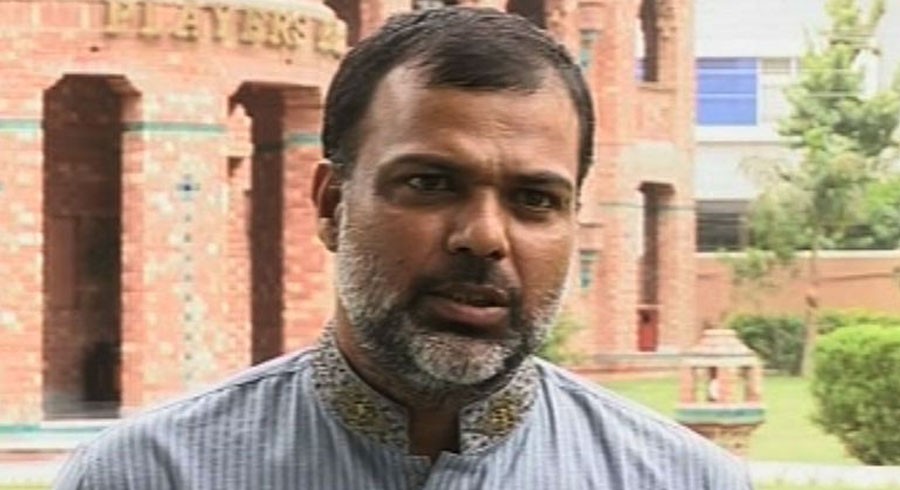