Veteran Pakistan all-rounder achieved the feat during the ongoing CPL 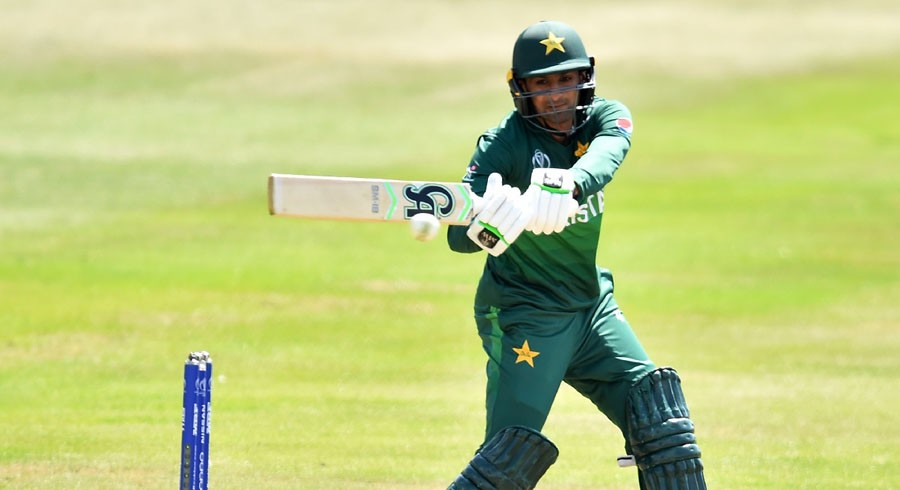 Veteran Pakistan all-rounder Shoaib Malik joined an elite group of players after becoming the fourth batsman in the world to score 9,000 runs in the Twenty20 format.

The 37-year-old played an innings of 32 runs off just 19 balls as Warriors defeated Tridents by 30 runs and entered the finals of the competition.

Malik is not part of Pakistan’s T20I squad for series against Sri Lanka as he was granted No-objection Certificate (NOC) until October 12 to participate in the Caribbean Premier League (CPL).

The Sialkot-born had announced his retirement from One-day International (ODI) cricket, after the conclusion of 2019 International Cricket Council (ICC) World Cup in England and Wales.

Malik had admitted last year that he intended to quit one-day cricket after the World Cup and he followed through with that plan after Pakistan's 94-run win against Bangladesh, in their final group stage match, at Lord's. He will continue to play the Twenty20 format for the Men in Green, at least until next year’s T20 World Cup. 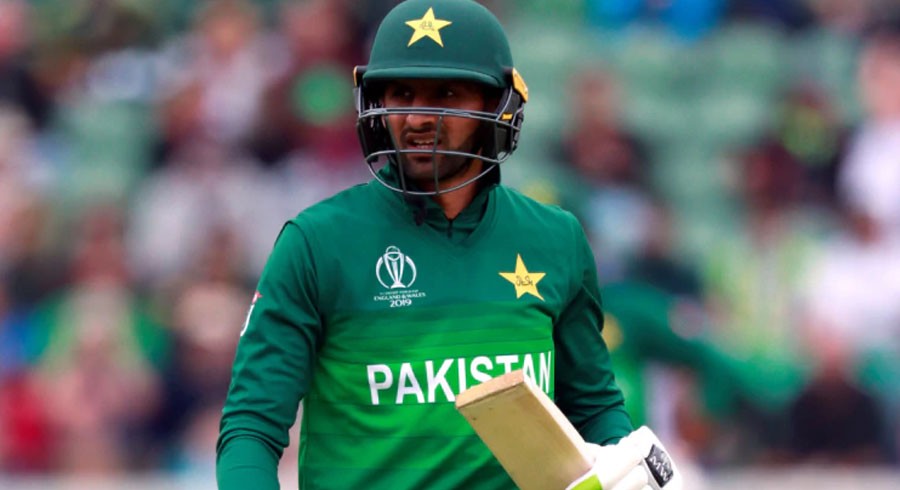 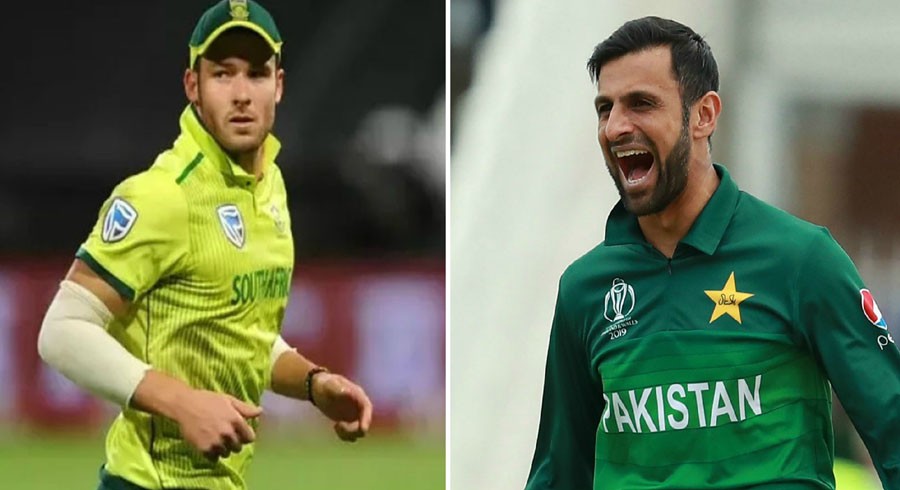 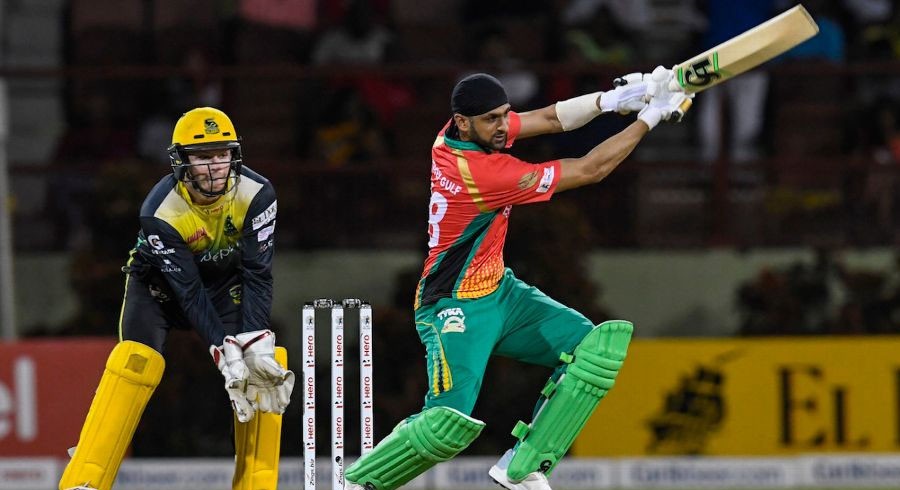