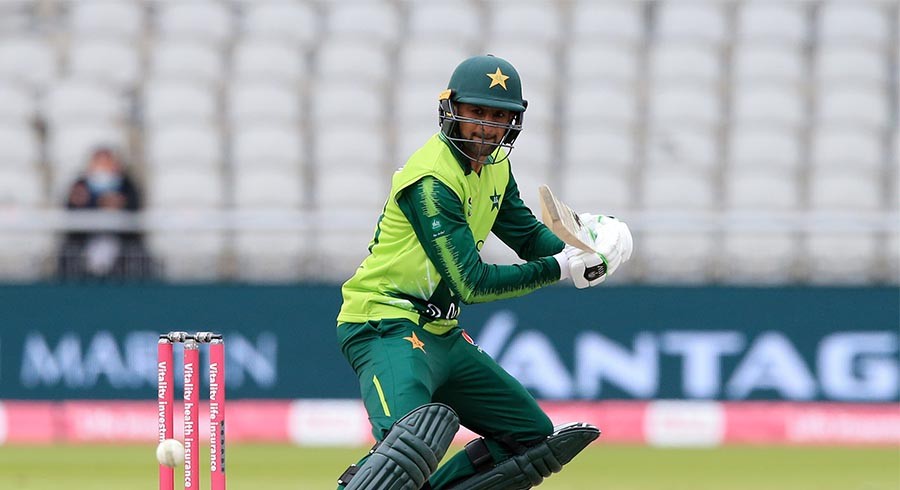 Veteran Pakistan all-rounder Shoaib Malik stayed tight-lipped after he was asked about his plans to retire from international cricket after the T20 World Cup.

The 39-year-old has been playing for Pakistan since 1999 but he opined that it is too early to say goodbye to the game.

"My focus is now on the World Cup matches and I am not thinking about the retirement during the competition," said Malik, who had previously expressed his desire to retire from cricket with the World Cup trophy in hand.

Meanwhile, Malik emphasised that they won't be taking any opposition lightly despite beating top sides in the first three matches.

"The team's morale is high, but we are not taking any match, including Namibia, easy. We will enter the field with full preparation," he added.

On the other hand, Malik hailed skipper Babar Azam and believes he is a more mature captain than ever.

"There's improvement coming in the captaincy of Babar Azam. The best thing about Babar is that he doesn't take pressure of captaincy while he's on the pitch for batting. A man learns a lot with time and I think Babar is making good decisions now," he maintained.

Malik fully backed pacer Hasan Ali, who has been out of form lately, and thinks that he will make comeback in the upcoming matches.

"There's nothing wrong if a player is unable to perform in a couple of matches of the tournament and no player can be judged based on that. Hasan is a fighter and will make a comeback with good performances in the tournament," he added.

Malik concluded by admitting that it is not “easy to perform” in the “tough” environment of the bio-bubble. 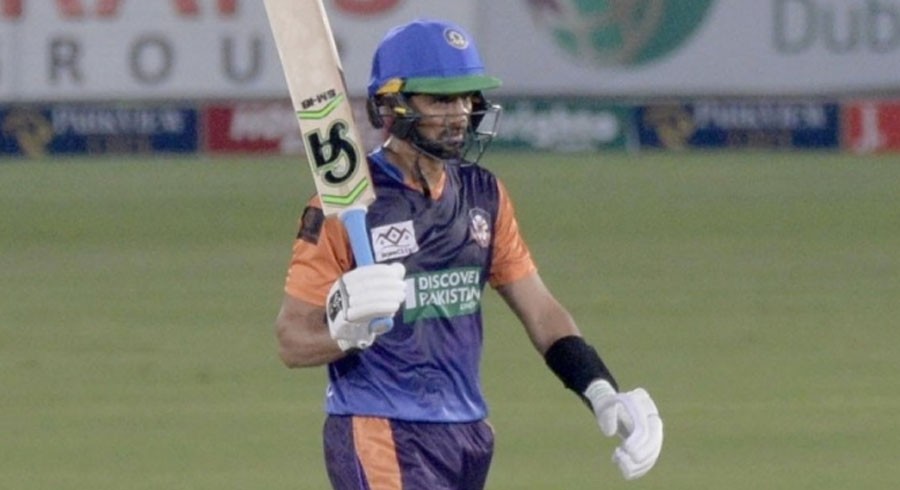