The former opening batsman played 117 Tests, leading South Africa in 108 of those and winning 53 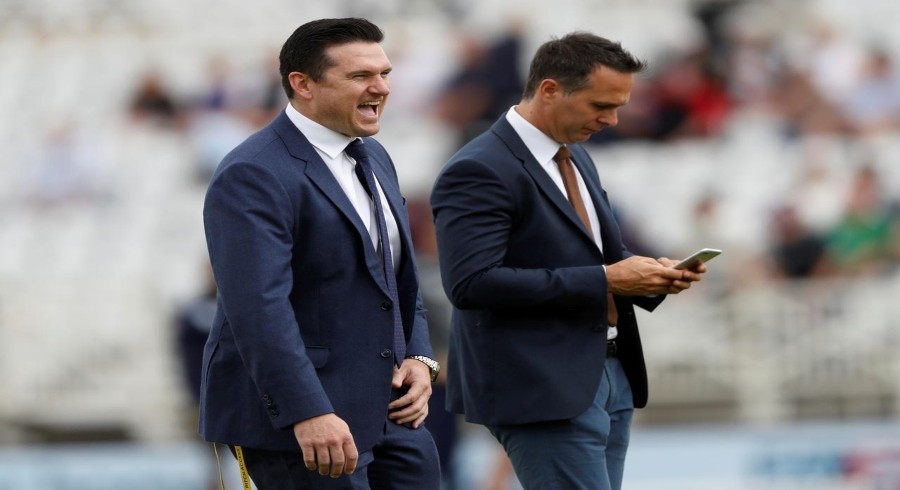 Cricket South Africa (CSA) confirmed on Friday they had made former test skipper Graeme Smith’s tenure as director of cricket permanent, keeping him in the role until March 2022.

Smith, the most successful Test captain in history, has been in the role in an acting capacity since December.

CSA acting chief executive Jacques Faul told a media conference that Smith had impressed since in the position.

“Graeme has made a huge impact with his energy, expertise, hard work ethic and characteristic determination and passion he has brought to the position,” said Faul.

“Although there is certainly a great deal of work to be done, as reflected by the performances of our various national teams, he has certainly put our cricket on an upward trajectory that provides light at the end of the tunnel.”

Faul added they were pleased to tie Smith down ahead of what is likely to be a turbulent time for the game due to the Covid-19 pandemic.

“We wanted to appoint him permanently from the word go, but there was a lot of uncertainty at the time,” Faul said.

“Graeme also wanted to have the opportunity to see if the partnership can work.

“I’m not sure if anybody’s career can start with so many challenges and what will be a new way of looking at cricket.”

Smith appointed former teammate Mark Boucher as head coach of the national team and started with a 3-1 home Test series loss to England, but ended the 2019/20 season with a 3-0 One-Day International (ODI) whitewash of a strong Australia side.

The former opening batsman played 117 Tests, leading South Africa in 108 of those and winning 53.

South Africa are due to tour Sri Lanka for a limited-overs series in June but that looks increasingly unlikely due to the global health crisis.