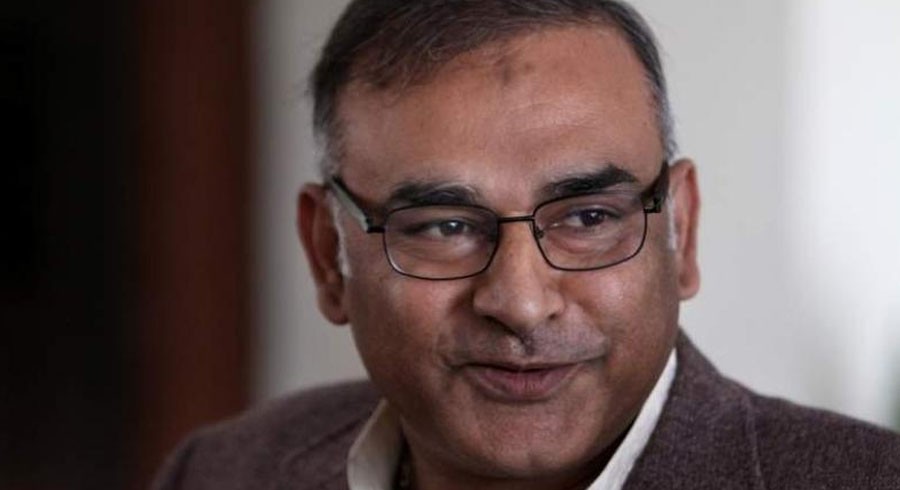 Former Pakistan captain Aamir Sohail has said that he is expecting the Pakistan Cricket Board (PCB) Chairman Ehsan Mani to take decisions in the best interest of Pakistan cricket.

According to details, Sohail has called for strict accountability inorder to put Pakistan cricket on the right path.

“Mani himself has said that his real journey as PCB chief will start now. I hope the same old lipstick, powder and paint will not be done again and he will take the right decisions,” Sohail said talking to a private TV channel. “It’s since long that we’ve been watching that accountability of cricketers is being done. But why those who are running the affairs of cricket are not being held accountable? Why are they attached with Pakistan cricket despite team’s repeated defeats in the World Cups and its failures in different series?”

Sohail, who was a member of the 1992 World Cup winning team and also served as  a chief selector, said that removal of coach, captain or chief selector would not help unless decisions were taken to hold those responsible who had destroyed Pakistan cricket.

“He has to take decisions and has to see where things went wrong. The decisions taken before him were not solid but now as he has seen all the things, he will have to do accountability, " he said.

Aamir said that Ehsan Mani should dispel the rumours that he was also compromised on certain issues. He said that the PCB chief would have to ensure that there would be not nepotism and those who had damaged Pakistan cricket would be shown the door.