The 24-year-old revealed that other commitments, along with national duty, stopped him from taking part in the event 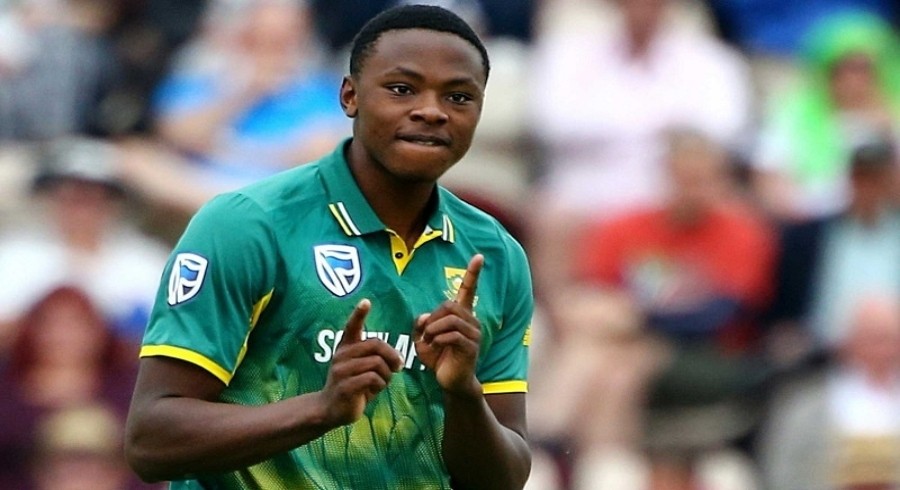 The 24-year-old revealed that other commitments along with national duty stopped him from taking part in the HBL PSL season five.

The Proteas pacer further revealed that he would take part in more leagues throughout the world at the end of his career.

“I would love to play in as many overseas leagues as I can. Perhaps the less international cricket I play overtime, the more I can go to these other leagues. That would be a fun way to end a career,” he concluded.

Rabada has featured in 24 Twenty20 Internationals (T20Is) for South Africa while picking up 30 wickets at an average of 25.40 and an economy rate of 8.62. He currently occupies the 78th position in the International Cricket Council (ICC) T20I bowling rankings.

Don’t expect bowler to hug the batsman after hitting him on the helmet: Hasan