South Africa plan for resumption by isolating players in bio-bubble 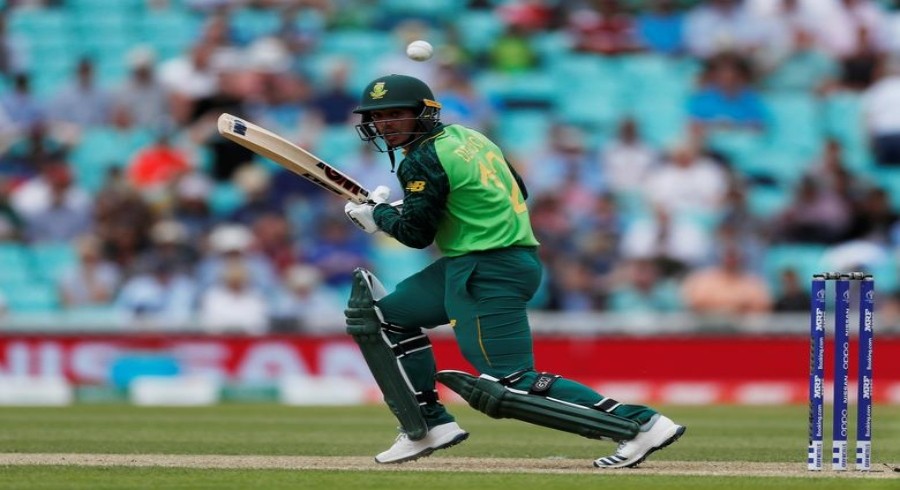 Cricket South Africa (CSA) plan to isolate players and support staff in a “bio-bubble” to minimise their exposure to Covid-19 and hasten a return to play.

CSA has studied the best practises used by the German Bundesliga, which resumed last weekend and hopes to implement them when India are scheduled to visit for three lucrative Twenty20 Internationals (T20Is) in late August.

But the tour remains in doubt as government models suggest the virus could peak in South Africa during August or September.

It poses the question of how to minimise exposure for players, coaches and support staff.

Team doctor Shuaib Manjra said they have worked on a plan, having also liaised with the cricket boards in England and Australia.

“The bio-bubble would be a sanitised cricket biosphere with strict entry standards and limited movement out of this cordon,” he told reporters via a teleconference.

“This will require regular testing of all of those within the bubble.

“We want to create a sanitised cricket eco-system that will ensure we account for the entire chain of operations that are sanitised and grant protection to all role-players.

“We have drawn from our colleagues in England and Australia, and we have learned from (soccer’s) La Liga and the Bundesliga.”

Manjra said they are facing unknown risk factors, including what effect Covid-19 has on the health of infected athletes once they have recovered.

“What is the impact of intense physical activity on players infected with Covid-19 when they return to play?

“What happens when one of our players contracts Covid-19, and I have no doubt that many will. When are they safe to return to play and what are the (health) risks to them when they do? We need to understand this.”

All South African sports are preparing to petition the government to allow them to renew activities, with the country still under a tight lockdown.