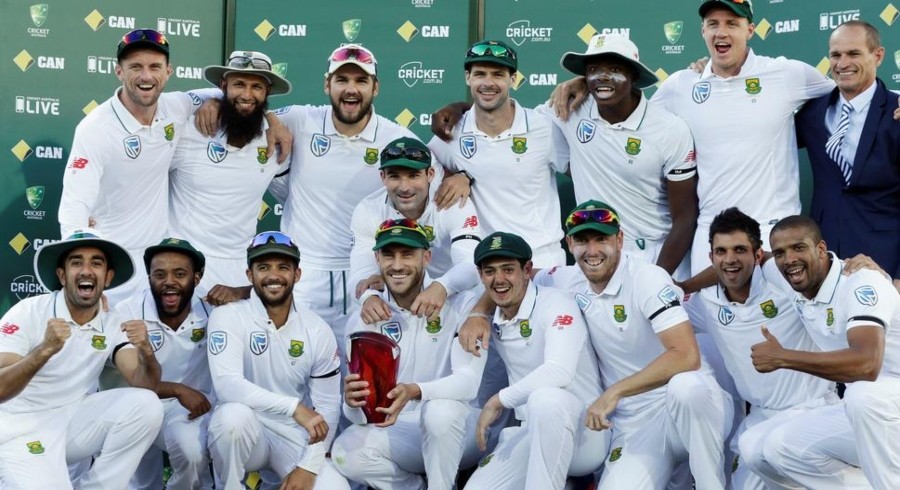 South Africa are waiting for the appointment of a new convenor of selectors before naming their Test captain but head coach Mark Boucher has confirmed it will not be limited-overs skipper Quinton de Kock.

Boucher has revealed they will follow the model used by Australia and England, who have different captains for Test and limited-overs games, a change from when former skipper Faf du Plessis led South Africa in all three formats.

“We’ve had a lot of conversations and a lot of time to think about what we want to do,” Boucher said in a Cricket South Africa statement on Monday.

“We’ll look to select someone else for the Test role. One of the things that we’ve learned from England is a guy like Eoin Morgan comes in and he’s got a lot of time to plan because he’s not involved in the Test team.

“So that’s the positive, you get a captain who can sit down and really plan what he wants and how to drive that vision to the players. It gives you some freshness when there’s a short turnaround between formats.”

Boucher revealed De Kock is not keen to lead the side in Tests.

“The last conversation I had with Quinny around this topic was in India (in March) where he felt the workload was going to be a little high for him.

“Whoever is the (Test) captain will probably use Quinny’s brain to good effect because as a keeper you see things from probably the best angle.”

South Africa are unsure over their next fixtures, with exact dates for proposed Test series against Pakistan, Sri Lanka and Australia between January and March next year yet to be revealed. 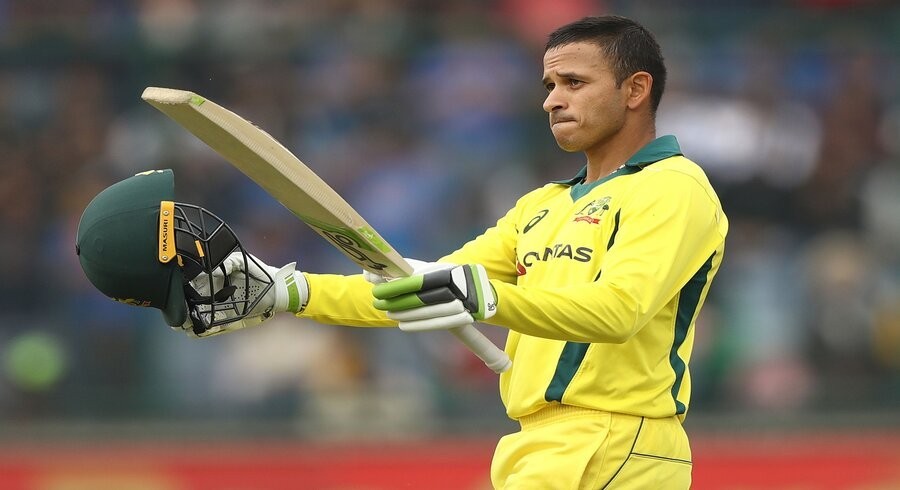 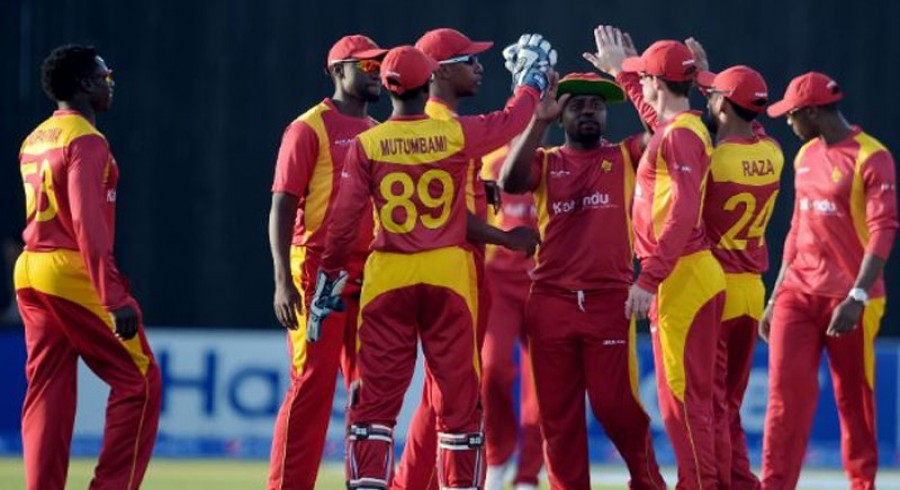