The Pakistan-India match is over!

Other Asia Cup matches may seem tasteless in front of the scrumptious action that the Men in Green and Blue offer, but the very next match promises to be one of the best in the ongoing Asia Cup— its Bangladesh versus Afghanistan.

Both teams will be entering the Super Four round despite the result, but what has to be seen is who is going to threaten Pakistan and India more than the other. The winner of the match will surely get boasting rights as the next-best after Pakistan and India to win the title.

Bangladesh, in their first match against Sri Lanka, were flawless. After a blistering show with the bat courtesy Mushfiqur Rahim’s 144, the Tigers’ bowlers backed the batsmen by routing Sri Lanka with ease.

Afghanistan followed suit. They would have been taking notes when Sri Lanka were being humiliated by Bangladesh. It was nearly the same script: Sri Lanka bowling first, fielding pathetically, conceding runs and in the end not batting past the finish line.

But the monotony of their victories, thanks to Sri Lanka’s near-unwillingness to win, will break when both teams enter the Abu Dhabi stadium.

With one victory in the kitty, a second win will go a long way in boosting the confidence of Bangladesh and Afghanistan when they enter the Super Four round.

Form and momentum are considered important when one is playing a marathon-like tournament where matches are played one after the other and both teams will be playing to maintain just that.

Victory will also be equally difficult, much to the amusement of cricket fans, as both teams won their matches in a similar fashion. When the circumstances will change and the ask would be different, whoever copes better with the changing scenario will come out on top.

However, losers won’t be losing much and they can consider it a sparring contest before the big Super Four clashes start.

Bangladesh have been always been the nearly-there team in the world of cricket. However, following their 2015 World Cup ouster, they have been on the rise.

ODI series defeats were handed by them to teams like Australia, New Zealand, Pakistan and India on home grounds.

The rise hasn’t promised any major trophies till now, but Asia Cup could just be the first skipping stone for them to turn into a cricketing superpower.

From minnows to underdogs and now dark horses, Afghanistan’s is one fairy tale.

After training in Pakistani grounds and from former Pakistani players, they have now become a force to be reckoned with.

Their ability to spring surprises is on the key factors which have made them fan favourites in just a couple of years.

Pakistan and India, with one eye on Bangladesh in the Super Fours will also be looking out to avoid defeat at the hands of Afghanistan who boast soon-to-be-superstars in all departments. 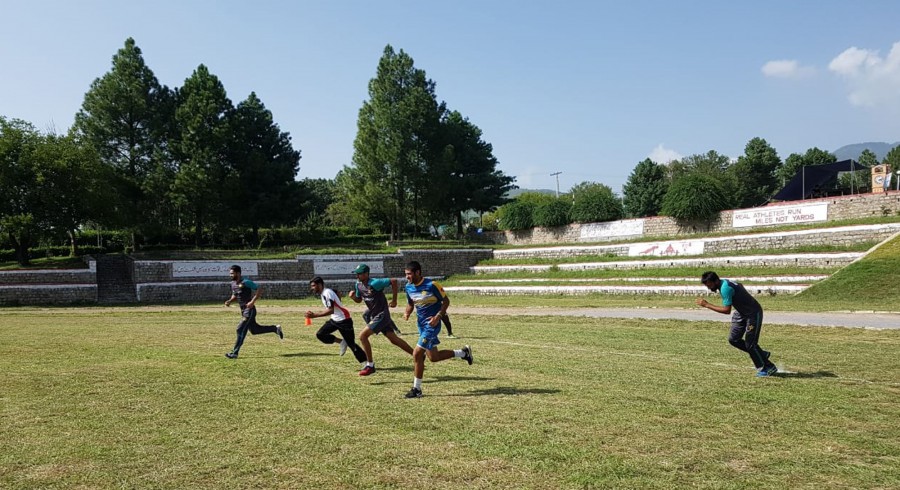