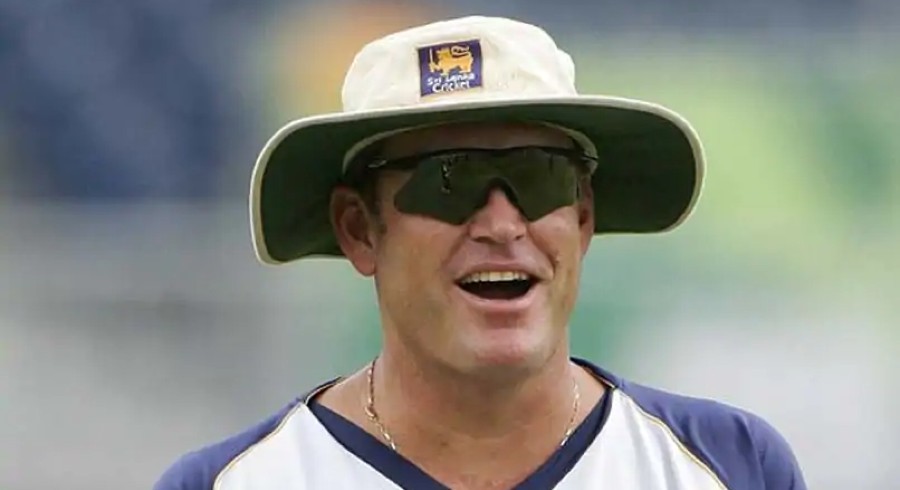 Sri Lanka have appointed their former national coach Tom Moody as director of cricket effective Monday as part of a revamp of cricket operations, the governing body of the sport in the country said on Sunday.

SLC added that Moody will be a consultant and must fulfil 300 days of 'mandatory assignment' in his three-year deal.

"Tom has worked with SLC in the past and has shown results, and I am sure with his working knowledge of the system, Tom will add greater value to our game," SLC CEO Ashley De Silva said in a statement.

He will also look after the coaching and support staff structure as well as high performance and data analytics.

Moody has previously served as director of cricket of the Caribbean Premier League and Worcestershire and currently holds a similar position with Indian Premier League side Sunrisers Hyderabad.

He has coached Western Australia, Kings XI Punjab and Sunrisers Hyderabad among other roles in the game.

Moody played eight Tests and 76 one-day internationals for Australia before retiring in the 2000-01 season.