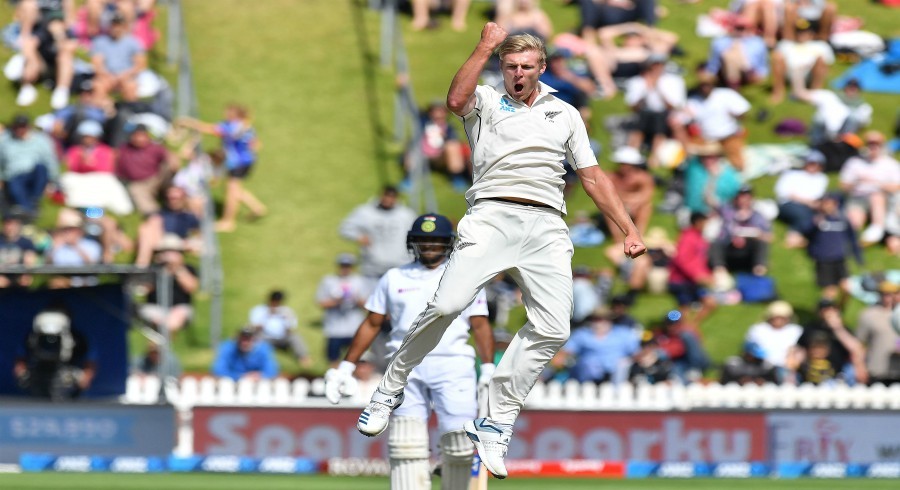 New Zealand’s coach Gary Stead believes that fast-bowler Kyle Jamieson, who was named player of the series in the recently concluded Test series against West Indies, would make an instant impact in Twenty20 International cricket as well during an interview with stuff.co.nz on Tuesday.

The Kiwi coach revealed that the 25-year-old pacer had made an impact in every format he had played so far.

“Every format he [Kyle Jamieson] has played he’s made an impact so far. Against West Indies [in T20] he had a reasonably difficult first game which many bowlers do at Eden Park, then turned it around at the Mount and had a fantastic match there as well,” said Stead.

“We all know T20 can be fickle but Kyle has some attributes and skills that other people don’t have. Just simply being 6 foot 8 and delivering the ball from about 9 feet is different in itself. You’ve seen many batsmen when he gets it right, they struggle with that. That’s his competitive advantage and I hope he can take in some of the form I’ve seen in Super Smash over the last three or four years,” he added.

“He had a 6-7 [for Canterbury against Auckland in January 2019] and can turn that into international performances as well. He certainly has a lot of the skills and attributes that are really exciting for us for the long run,” he further stated.

Stead highlighted the youngster’s hunger to improve as the most impressive aspect of the pacer who helped his side demolish West Indies in the recently concluded two-match Test series.

“Kyle’s making every post a winner and the thing that impresses me most about him is his ability to want to keep getting better and not being satisfied with where he’s at right now,” he said.

“If he continues to do that then hopefully in future we can discuss, is he good enough to bat in that No 7 position? Not sure he’s quite there just yet, but he’s certainly doing everything he can to push for that genuine allrounder’s spot. From being there earlier this season it [Bay Oval] didn’t look quite the same, it looked like it had a lot more grass covering,” he added.

The first T20I between New Zealand and Pakistan will be played in Auckland on December 18. 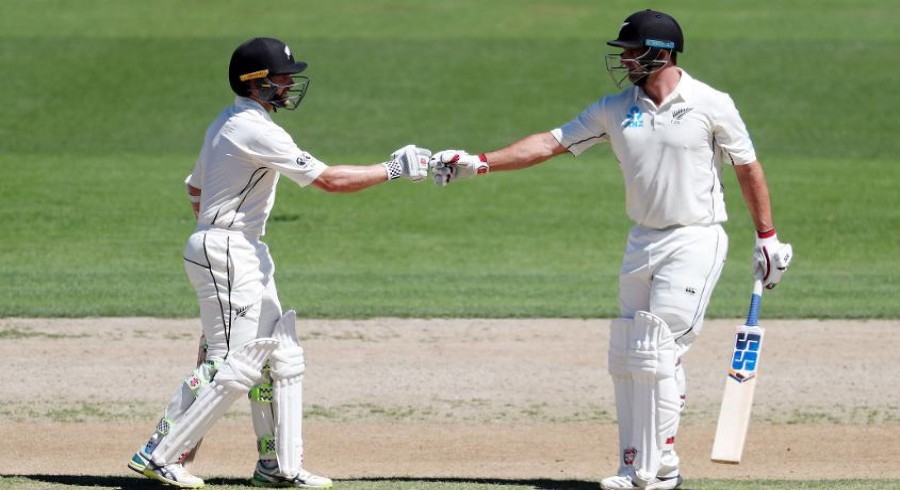 De Grandhomme out of Pakistan Tests, NZ waiting on Williamson 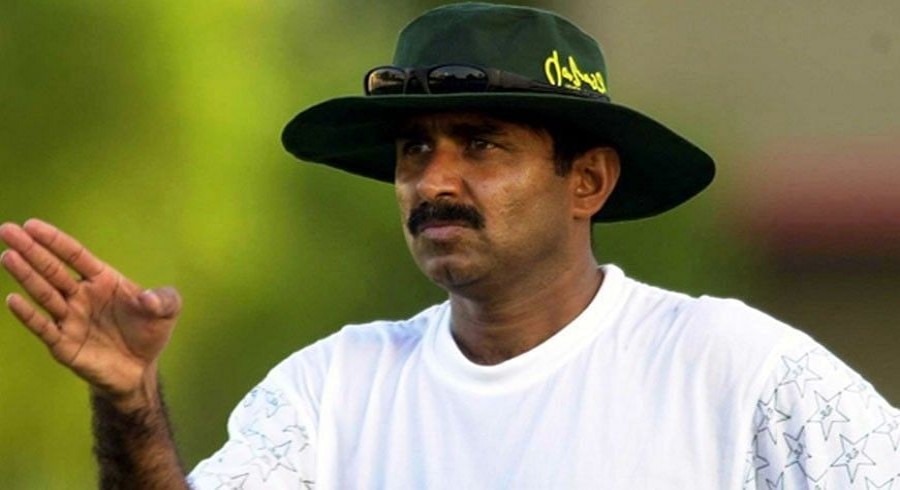 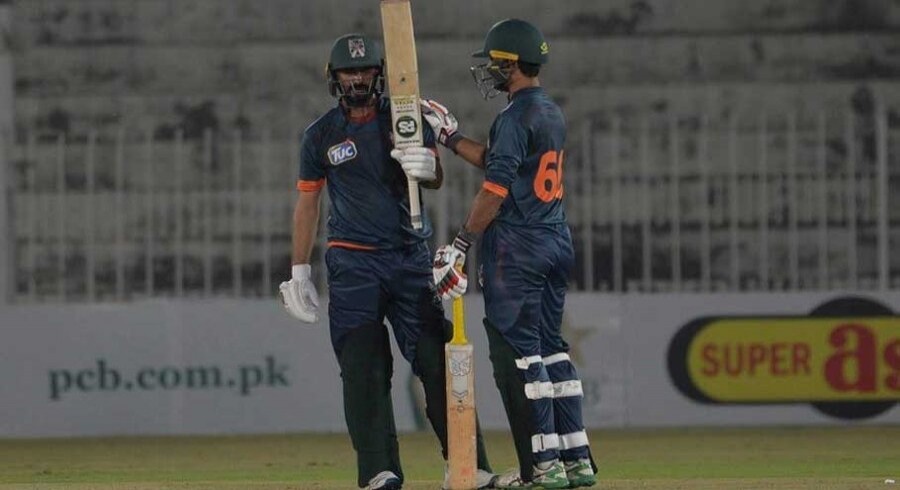