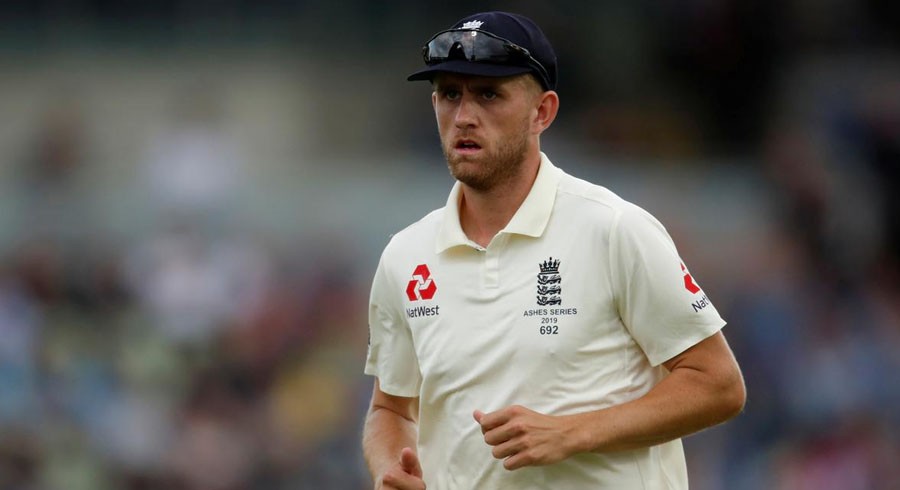 England fast-bowler Olly Stone will miss the second Ashes Test against Australia after being ruled out for at least two weeks with a back injury.

Stone, who suffered the injury in training on Tuesday, joins fellow pacemen James Anderson and Mark Wood in being ruled out of the Lord's Test, which starts on August 14.

"It's really disappointing for Olly that he's been ruled out of action for such an important two weeks of cricket because of a reoccurrence of his back injury," said Warwickshire sport director Paul Farbrace.

Jofra Archer, who has also suffered with a side strain in recent weeks, is expected to replace Anderson for the second Test after England crumbled to a 251-run defeat to open the series.

Archer took six wickets and hit a century for Sussex's second XI on Tuesday to press his case for a Test debut.

Stone, 25, took three wickets on his first Test appearance against Ireland last month and was in the squad for the first Test at his home ground Edgbaston, but did not play. 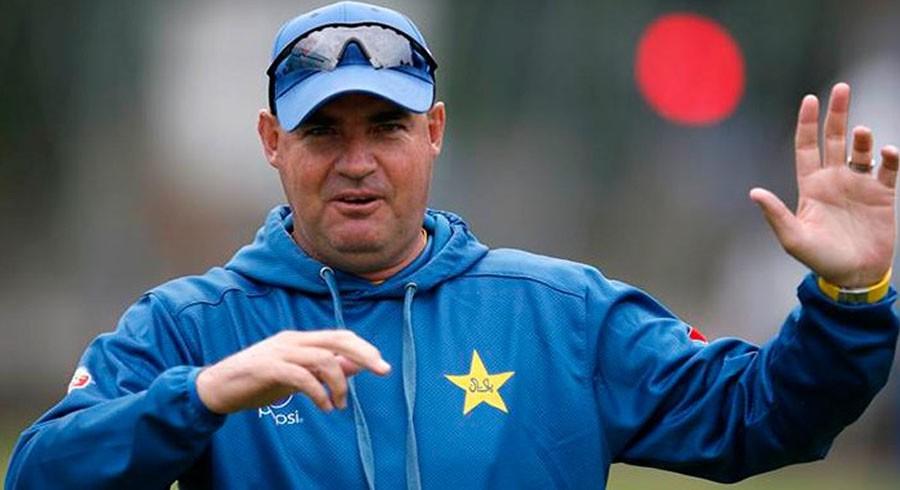 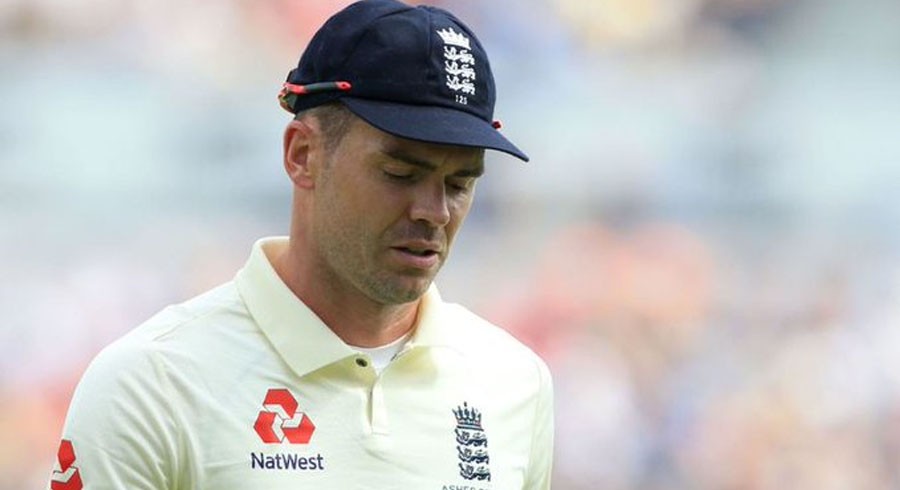