Flower to hold office until December 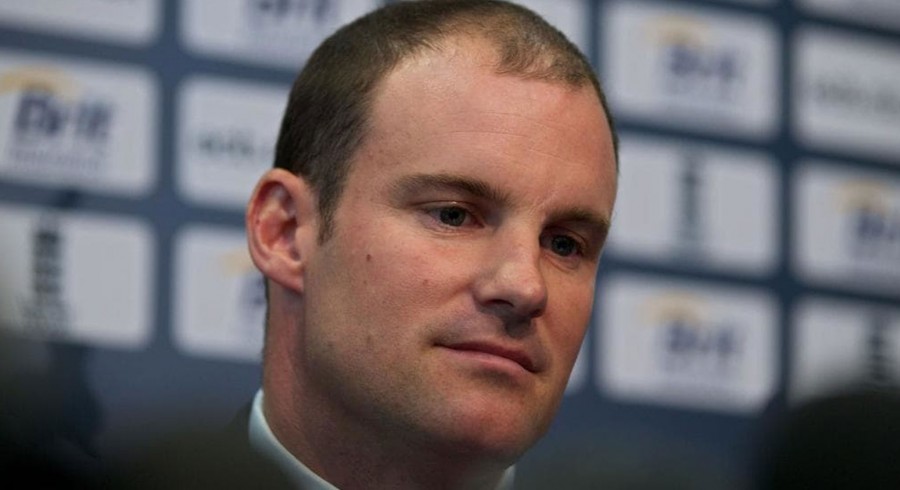 Andrew Strauss announced on Wednesday that he is stepping down as England's director of cricket following a period of compassionate leave.

Strauss's wife Ruth was diagnosed with cancer during the Ashes in December 2017 and he took a break from his position earlier this year after she began a new course of treatment.

The former Test captain, who had been in the post for three-and-a-half years, has told the England and Wales Cricket Board (ECB) that he will not be returning to his role. He will take on a "flexible" position with the governing body.

Andy Flower, who has been standing in since May, will continue to hold the reins until December while recruitment of a permanent successor takes place.

"Taking time out this summer to support my wife and kids, as Ruth goes through treatment for cancer, has given me the chance to fully consider what's right for England and what's needed at home," said the 41-year-old. "The role in cricket requires total focus and commitment to deliver the best results, yet right now I need far more flexibility than could ever be possible in my position in order to support my family."

He added: "Next year is potentially the most important the game has had in this country, with the World Cup on home soil and a home Ashes series, and we have an incredible opportunity to do something special." 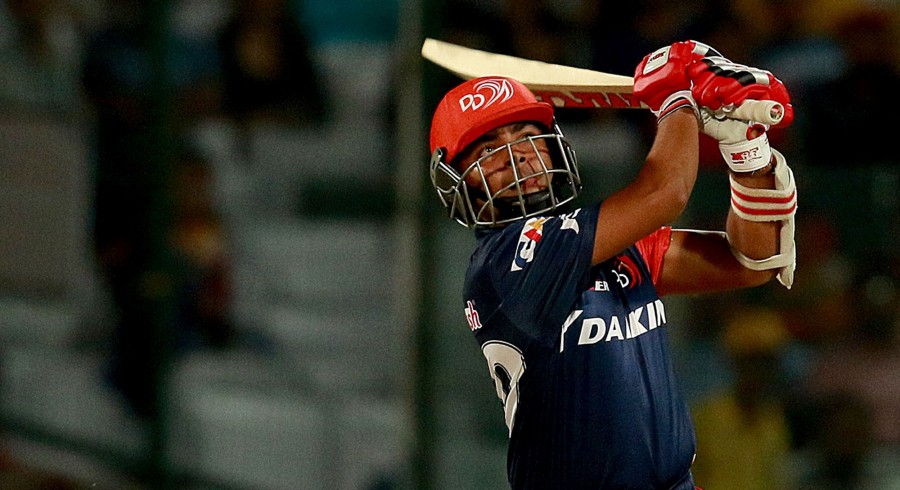