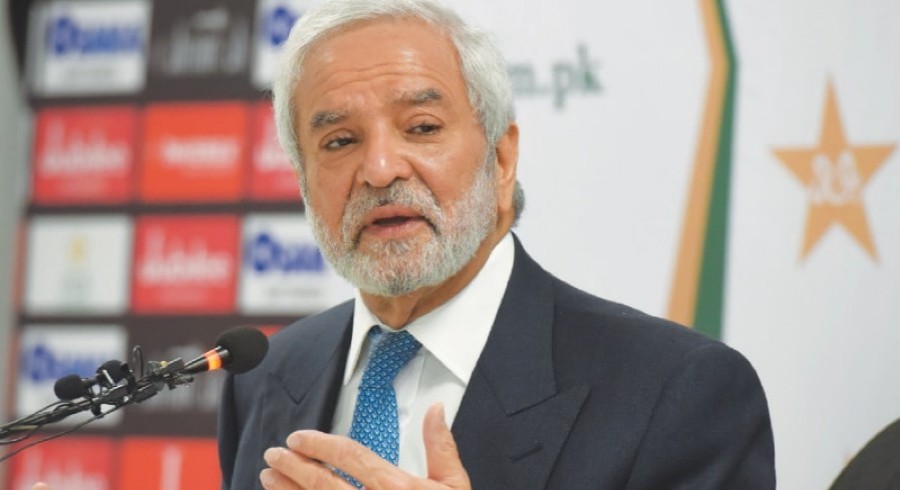 Pakistan Cricket Board’s (PCB) Chairman Ehsan Mani, while talking at a press conference after the 61st meeting of the Board of Governors (BOG), revealed that the board had requested the International Cricket Council (ICC) to consider moving the upcoming T20 World Cup away from India in case the concerns regarding the mega event, including visa issues, were not adequately addressed.

The 75-year-old believed that the mega event could be hosted in the UAE if the concerns are not addressed.

“We have requested the ICC to shift the T20 World Cup from India to somewhere else incase the concerns regarding the mega event are not addressed. We have asked the ICC to ensure the security of the Pakistan delegation to India during the mega event. If this is not possible then the tournament needs to be conducted somewhere else. We require visas for our cricketers, officials and journalists. We have also asked for written guarantees from India in this regard. The event can also be held in the UAE if these concerns aren’t met. We are now waiting for the ICC’s response,” Mani said.

The PCB chairman also revealed that the Asia Cup was unlikely to be played as per schedule due to a clash in dates while claiming that the board will step up itself in case adequate sponsors are not available for domestic cricket.

“Due to a clash of dates, the Asia Cup in Sri Lanka might not be played as per schedule. Sri Lanka was supposed to host the tournament in June. The ICC Test Championship final is expected to be played in the same month. The Asia Cup might have to be postponed till 2023,” he said.

“The officials for the six regional associations have been named keeping in mind the long-term growth of cricket in the country. If we do not find enough sponsors for our domestic cricket than the board will take this responsibility on itself. The PCB will also step forward in case the bids are lower than expected,” he added.

Meanwhile, PCB’s Chief Executive Wasim Khan claimed that veteran all-rounder Mohammad Hafeez will be offered another contract during the next cycle of central contracts.

PCB’s Chief Operating Officer Suleman Naseer also spoke to media personnel clarifying that the sentence given to Umar Akmal was announced by a judge and not the board.

“Umar Akmal was given the punishment as per the judges and not the PCB. He has now been given a reduced sentence along with an added fine. We are not happy with the final decision regarding our case against India,” Naseer said.