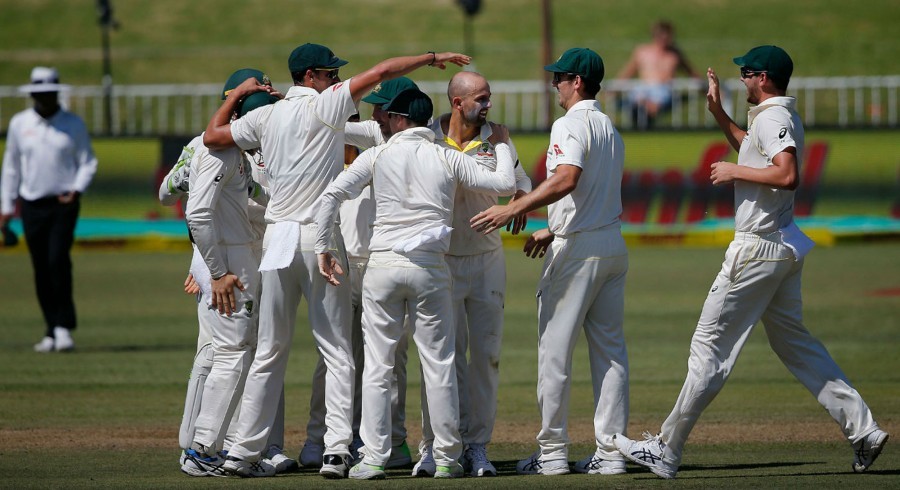 The Manchester crowd did everything to remind Nathan Lyon of his fumbled run-out in the dying moments of England’s frenetic Ashes Test win at Headingley but for the Australian off-spinner it was just “white noise” after the first couple of overs.

Lyon missed an easy run-out chance to dismiss England number 11 batsman Jack Leach as the hosts completed a famous one-wicket win in the third Test to level the series at 1-1.

The off-spinner was taunted during the fourth test in Manchester by the vociferous home crowd, who ironically cheered him every time he came on to bowl.

“To be honest with you, you hear it for the first over or two then it just becomes white noise,” he told reporters on Sunday after Australia retained the Ashes by beating England at Old Trafford to take a 2-1 lead in the series. “When you’re a professional sportsman, your job is to come out and bowl well, and compete against whoever you’re playing. I didn’t really feel it or hear it at the back end (of the match), so it doesn’t worry me.”

“We’re sitting up there and we’re going to have a couple of beers tonight and celebrate because the urn is coming home. I’m not sure what the 9,000 people in that stand are doing tonight,” he added.

Lyon had Headingley hero Ben Stokes plumb leg-before-wicket (lbw) after the missed run-out chance but Australia had used up their reviews to challenge the umpire’s not out verdict.

The 31-year-old laid on the ground as England completed their win and appeared inconsolable before captain Tim Paine literally picked him up off the turf.

Lyon said he was devastated.

“I wear my heart on my sleeve, and playing cricket for Australia means everything for me,” said Lyon, who bowled on in Manchester despite suffering an injury to his bowling hand during England’s first innings. “It’s not about personal success, but I’ve had some family issues over the past – my uncle’s quite sick – so you realise quite quickly it’s just a game. It does impact a lot of people, but mistakes happen.”

“I didn’t mean to drop the run-out or anything like that, but I had him plumb (lbw) next ball. That’s just the game of cricket, you’ve got to pick yourself up and it’s just the way you bounce back,” he added. 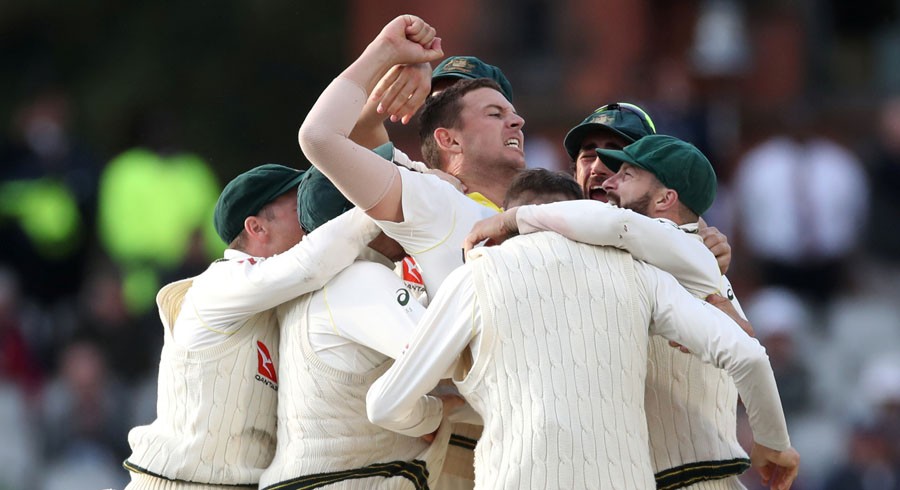 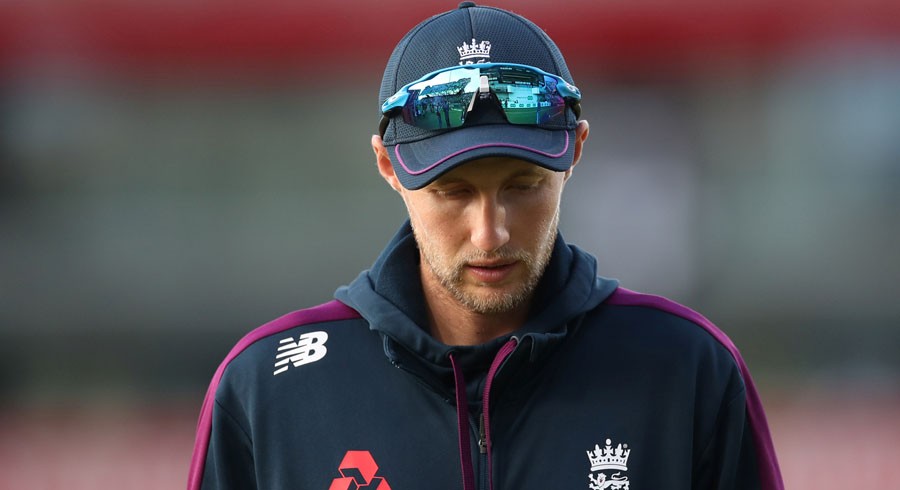