Three players likely to be dropped for Bangladesh T20Is 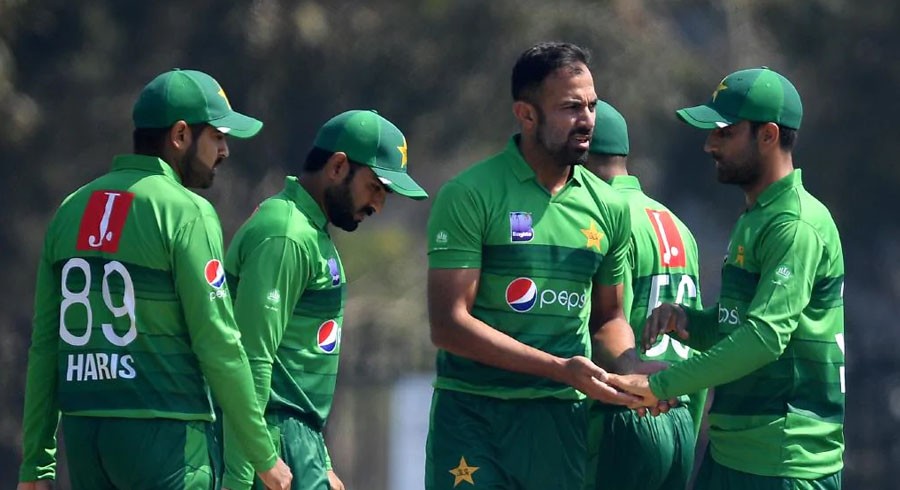 The Pakistan Cricket Board’s (PCB’s) Selection Committee will announce the squad, for the three-match Twenty20 International (T20I) series against Bangladesh in Lahore, on Thursday.

The discussion process for the final selection began on Wednesday. Head Coach-cum-Chief Selector Misbahul Haq held discussions with the T20I captain Babar Azam today and the discussion process will continue on Thursday when they will involve the six selectors, following which the coach and captain will announce the side at 2.30pm in the media conference room at Far End, Gaddafi Stadium.

According to sources, new players will be brought to the limelight during the series. Former captain Sarfaraz Ahmed, after performing well in his fitness tests, is also being considered for the series.

Fast-bowler Shaheen Shah Afridi will be available for the series after regaining his fitness. Big Bash League’s (BBL’s) star performer Haris Rauf is also expected to be a part of the final squad.  Pakistan’s bowling coach Waqar Younis had earlier hinted on the fast-bowler's inclusion into the national side after his stellar performances in the ongoing BBL.