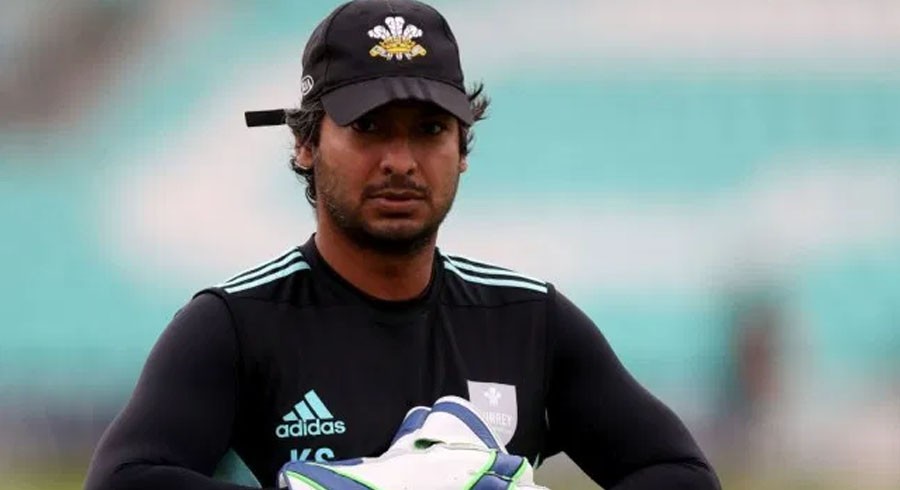 The Pakistan Cricket Board (PCB) has begun preparations to host the Marylebone Cricket Club (MCC) XI.

PCB officials surveyed the premises of the Aitchison College in Lahore and received a briefing on the arrangements in this regard.

The MCC XI is expected to arrive in Lahore on February 15. Many former cricketers are expected to be invited for the tour.

According to sources, three matches are scheduled for the MCC XI side. A one-day match will take place between 2019/20 Quaid-e-Azam (QeA) trophy winners Central Punjab and the MCC XI at the Aitchison College on February 16. Domestic Twenty20 (T20) champions Northern are also scheduled to play against the MCC XI side. The third match will feature a Pakistan XI side.

At the MCC World Cricket committee meeting held at Lord’s in August, the WCC re-affirmed their support in seeing touring sides return to Pakistan – with security analysis being a prerequisite – following a presentation and discussion with  Wasim Khan, the Chief Executive of the Pakistan Cricket Board (PCB).

Kumar Sangakkara, MCC President, said: “It is hugely important to support cricket in countries such as Pakistan, and the PCB has done a tremendous job in rebuilding the international cricketing landscape since the tragic events of 2009.”

“I am excited to be captaining MCC on the tour to Pakistan. With international cricket having returned for the first time in a decade, it is wonderful the Club is doing its part to strengthen cricket in Pakistan and I look forward to being part of the trip,” he added.