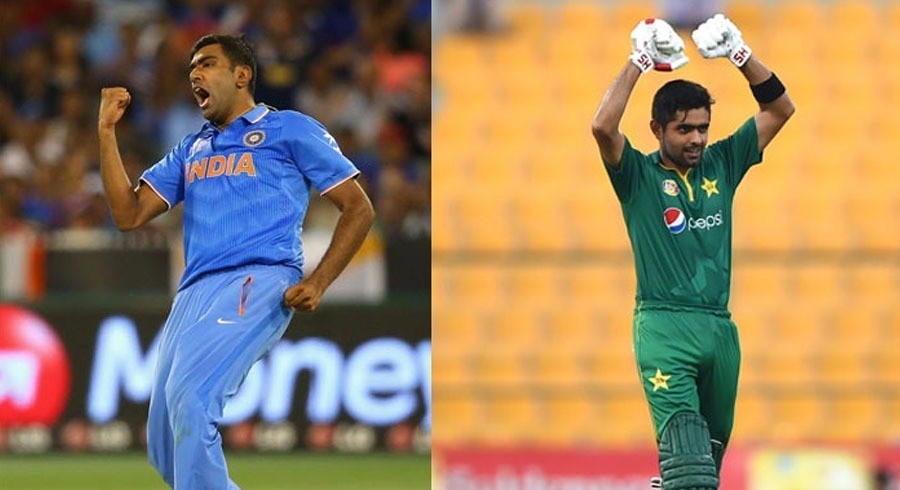 Four years ago when Ashwin was set to fly for Indore with the rest of the Indian team for the third and final Test of the series against New Zealand, he tweeted his wish to reach the city on time, so that he can catch Babar in action against West Indies in the third One-day International (ODI) in Abu Dhabi.

Babar had been in supreme touch in the aforementioned series, having hit two back to back hundreds in the first two ODIs.

“Looking forward to see Babar Azam bat tonight.Hopefully we will reach Indore on time to see the game,” Ashwin tweeted.

Looking forward to see Babar Azam bat tonight.Hopefully we will reach Indore on time to see the game.

The Lahore-born batsman went onto play a blistering 117-run knock from 106 balls in the third ODI, thus becoming only the second player in the history of ODIs to score three centuries in a three-match series after South Africa wicketkeeper-batsman Quinton De Kock, who achieved the same feat against India in 2013.

Babar is currently the captain of Pakistan’s limited-overs sides and has been prolific run-scorer for the national side, across all formats, in the recent past. He has been compared to India’s skipper Virat Kohli for possessing a similar hunger for scoring runs.

The right-handed Babar features in the top five of ICC rankings for batsmen in all formats with first, third and fifth position in T20Is, ODIs and Tests respectively.