Pakistan and India will face each other on August 28 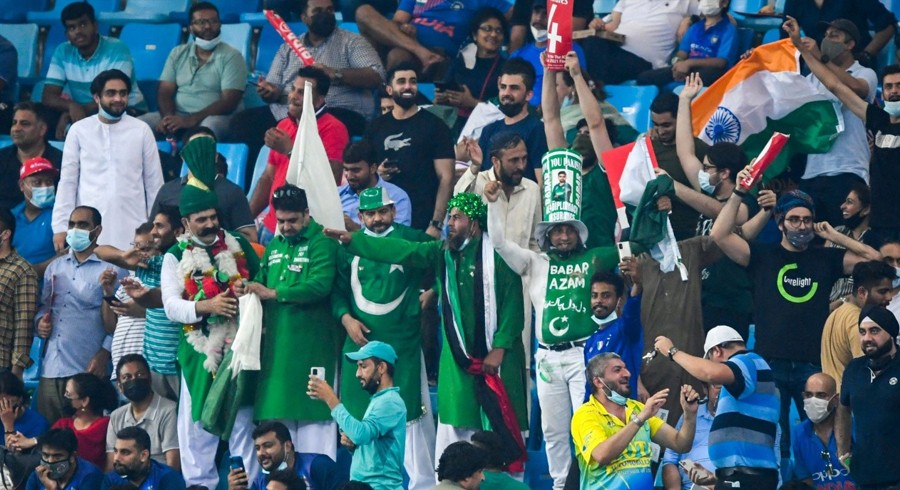 The first batch of tickets for the much anticipated India vs Pakistan match on August 28 has been sold out in just two and half hours in UAE.

The Asia Cup blockbuster clash have been kept the viewers on their toes. Some fans were left disappointed as they were in an online queue for nearly four hours only to be left empty-handed without getting a ticket.

Only a few tickets starting from Dh 2500 were available and those were sold within minutes. Organizers are now set to release the next batch of tickets soon.

"The first batch of tickets for the India vs Pakistan match has been sold out and the organisers will release the next batch of tickets in the following days. All other matches remain on sale, so please stay in the queue to buy tickets," Platinumlist, the official ticketing site, posted on their website.

Even since Asian Cricket Council (ACC) announced their ticket sales for the continental showpiece, fans have been eagerly waiting to book their seats for their favourite matches, especially the India-Pakistan game.

India and Pakistan could face each other as many as three times during the 16-day event. The Asian superpowers will be meeting again in the round-robin Super Four stage after their opener in Group A and in the final, should both qualify.

The six-team Asia Cup will begin on August 27 with a match between hosts Sri Lanka and Afghanistan in Dubai while India play Pakistan the following day. Dubai and Sharjah will be hosting the entire matches and the final is set to be held September 11 at the Dubai International.

Qualifiers for one berth

The five Test-playing nations, India, Pakistan, Sri Lanka, Afghanistan and Bangladesh, will be joined by winners of the qualifiers among UAE, Kuwait, Singapore and Hong Kong to be played in Oman.

The Asia Cup Twenty20 was initially to be staged in Sri Lanka but the prevailing political conditions in the island nation has forced the Asia Cricket Council to move it to the UAE. 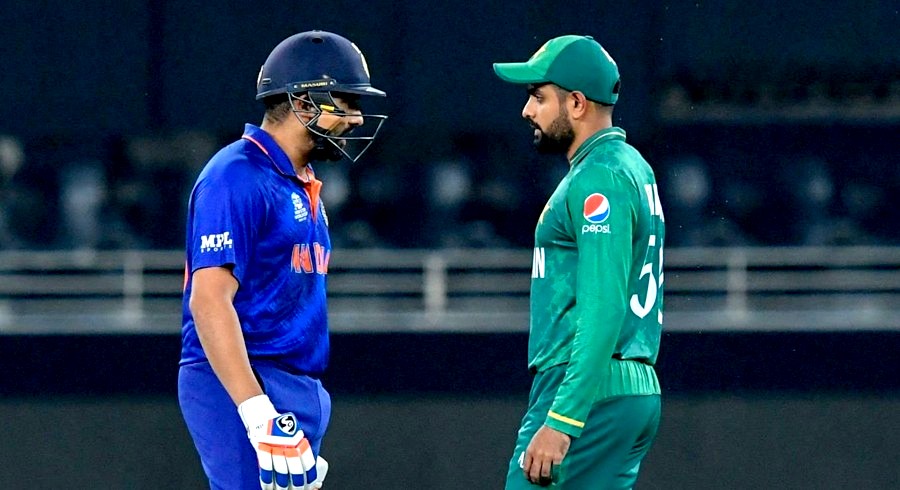 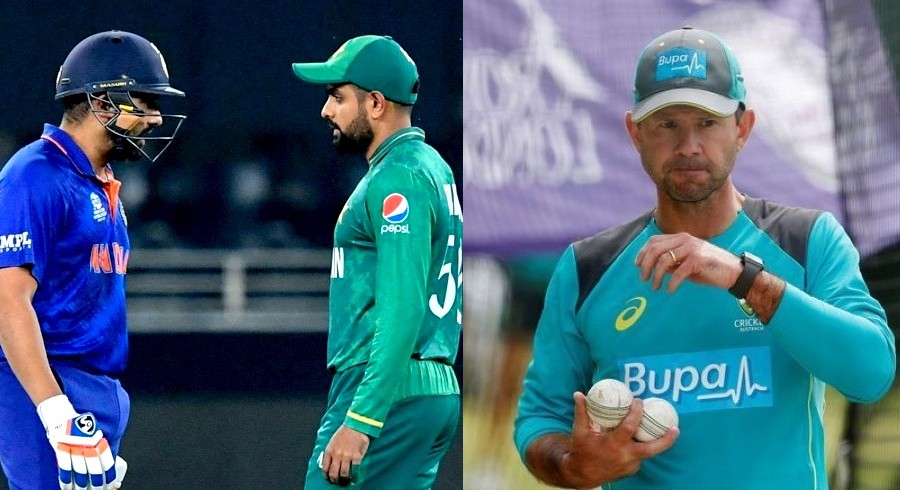