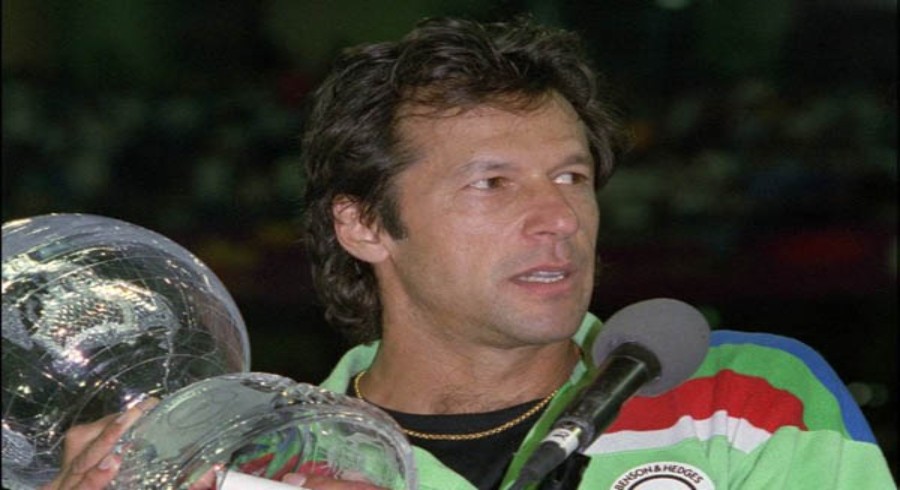 Pakistan’s legendary former off-spinner Saqlain Mushtaq, in a YouTube video on Friday, revealed that former all-rounder and current prime minister of Pakistan Imran Khan’s habit of training on the peaks of mountains built an attitude of always striving for the top, which led to his success and acted as an inspiration for everyone around him.

The 43-year-old revealed that Khan’s confidence and self-belief were sky-high throughout his career.

“He had a lot of self-belief and self-confidence. He trained in the mountains. Going to the peak of the mountain to train probably inculcated in him the virtue of striving for the peak in everything he does in life. He reached the peaks of self-confidence, self-belief, integrity, passion, discipline and working hard. I think his training on mountaintops built this into his psyche," said Saqlain.

"Players around him, Wasim Akram, Waqar Younis, Inzamamul Haq, would also strive for these peaks after getting inspired from him,” he added.

The spin wizard also revealed that legendary former captain confronted anyone who was not actually training hard enough but wanted to cruise along.

“I had heard this story once about Imran Khan that he told the players ‘don’t train just to make me think you are. This fake training gets exposed. You have to train with the heart. Good training can teach you how to get out of all difficult situations’. Some players did that and Imran bhai was blunt with them,” he said.

Mushtaq claimed that the Khan tried to convert skillful players into team players, in order to gain positive results.

“Imran Khan was very blunt. He would go to the player and say that ‘you are a good player but not a good team man. I am giving you a chance because you are a good player. But if you can’t be a team player your skills will not be useful for you or the team’. He tried to make every player a team man,” he concluded.