Reports in British media said he had breached his hotel 'bubble' 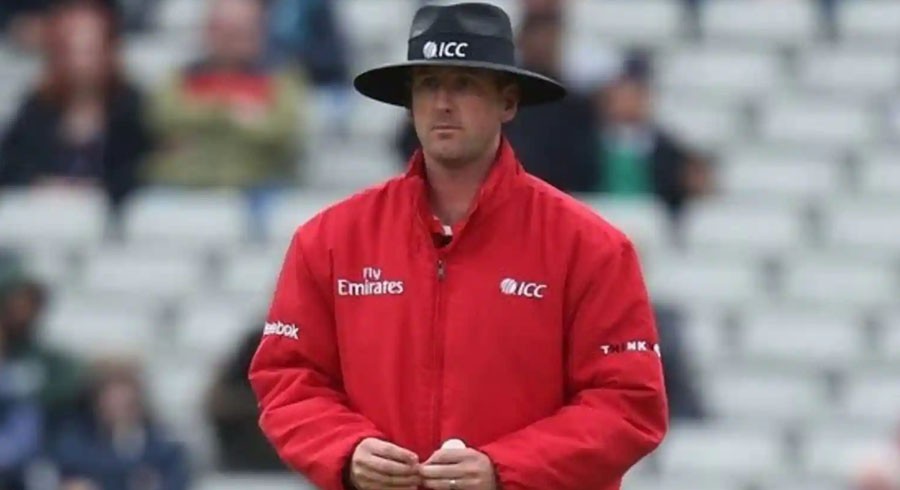 English umpire Michael Gough has been put in isolation for six days for breaching COVID-19 health protocols during the Twenty20 World Cup, the International Cricket Council said on Tuesday.

The 41-year-old former first-class cricketer was withdrawn from New Zealand's Super 12 clash against India on Sunday in Dubai and replaced by Marais Erasmus of South Africa.

"The Bio-Security Advisory Committee has instructed umpire Michael Gough to isolate for six days due to a breach of the event bio-security protocols," an ICC spokesperson said in a statement.

Reports in British media said he had breached his hotel 'bubble'.

Players and match officials are staying in designated hotels where their movements are monitored and they are not allowed to mingle with those outside the bubble as part of the protocols.

The world governing body did not clarify if Gough would face any further sanction for the breach. 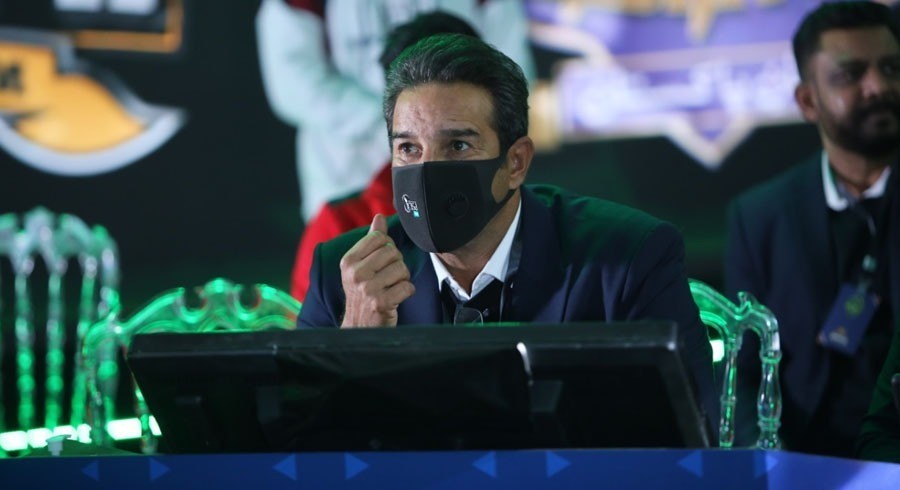