Unfair to put entire blame on Misbah, Babar has made mistakes too: Latif

With the T20 World Cup on the horizon, Latif believed that it would be the wrong decision to sack Misbah

Pakistan’s former wicketkeeper-batsman Rashid Latif, in an interview with Cricket Pakistan, stated that it was unfair to put the entire blame on head coach Misbahul Haq for the Men in Green’s recent three-nil One-Day International (ODI) series defeat against a depleted England side.

As call ramp up for Misbah’s removal from his position and with the T20 World Cup on the horizon, Latif believed that it would be the wrong decision.

“This is a very tough period. Taking such a big decision before a World Cup, they can still do it, it's not like they can't. It has happened in the past as well. Big teams have changed big coaches. But I would not favor a change in the coaching position. It's not all on the coach. You must see the players as well and what is on their minds. There is a whole team, it is also the responsibility of the selection committee,” Latif said.

The 52-year-old stated that many mistakes had been made in the past and all blame could not be put on the shoulders of Misbah alone.

“We have made some mistakes. I personally think Sarfaraz Ahmed should have been playing at number six in the ODIs. I don’t think we have a lot of time [to make changes]. We made a lot of mistakes, and we shouldn’t just blame Misbah for them. You can't just put all the blame on his shoulders alone. The selection committee made some mistakes and so did Babar Azam. You can change Misbah or Waqar Younis, but the players will remain the same. A person should come in who completely changes the approach and style of playing. A person who says I don’t want these openers, I will bring my own. There is no guarantee they would perform. People like that are few in Pakistan,” he said.

“If you talk about captains such as Wasim Akram or Imran Khan, they produced great batsmen if you look at history. We didn’t produce batsmen under Misbah. Even now, under Babar Azam no batsmen have been produced. We must think about our mistakes. We can't produce good batsmen,” he concluded. 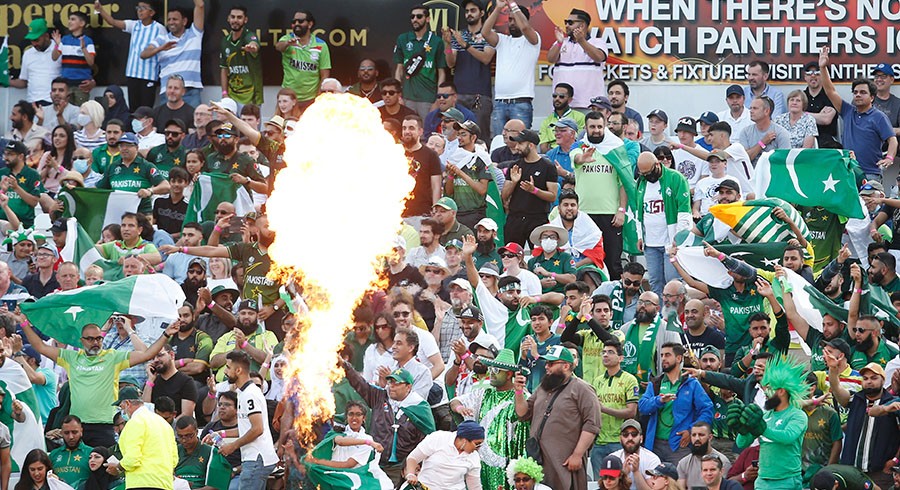