Pakistan's US T20I tri-series called off due to scheduling issues 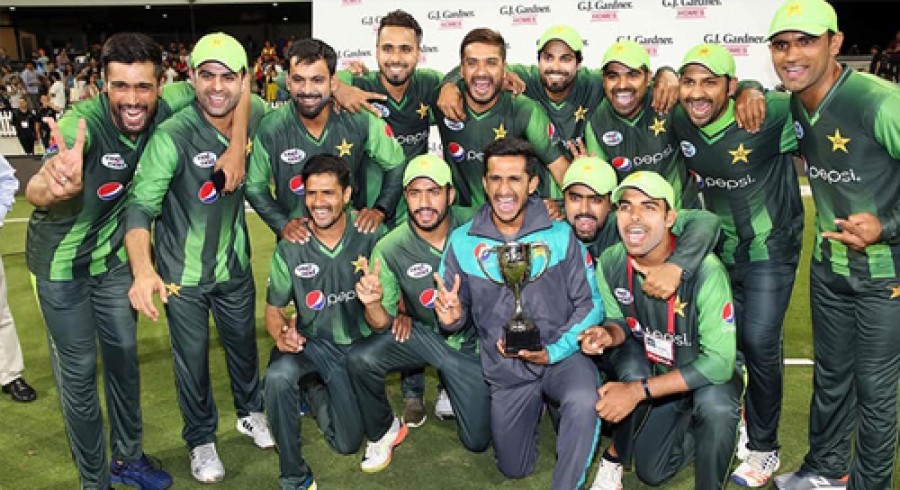 Pakistan’s proposed tour of the United States for a T20I triangular-series has been called off due to scheduling issues.

Pakistan, under the leadership of Sarfraz Ahmed, are currently on tour of Ireland and England, where they will play three Tests. The ongoing Test, against Ireland, is the first-ever for the hosts after recently being awarded Test status and will be followed by two Tests against England.

After the three five-day games, the Men in Green will play two T20I games against Scotland before the tour concludes on June 13.

After that tour, the Green Caps will then travel to Zimbabwe for a T20I tri-series which will also include Australia. The tour also scheduled to have five ODIs between the Zimbabwe and Pakistan following the T20I tri-series.

After that, Pakistan were supposed to tour US, where there was another T20I tri-series consisting of West Indies and Bangladesh, which was supposed to be organised in August.

However, according to a report published in Daily Express, sources confirmed that the West Indies Cricket Board (WICB) could not finalise the schedule due to a clash with Caribbean Premier League dates.

After August, Pakistan have a busy schedule in international cricket, which will start with the Asia Cup from September 13 and will be followed by home series against New Zealand and Australia.

After that, the Green Caps will travel to South Africa for a tour in December which will consist of three Tests, five ODIs and three T20Is.