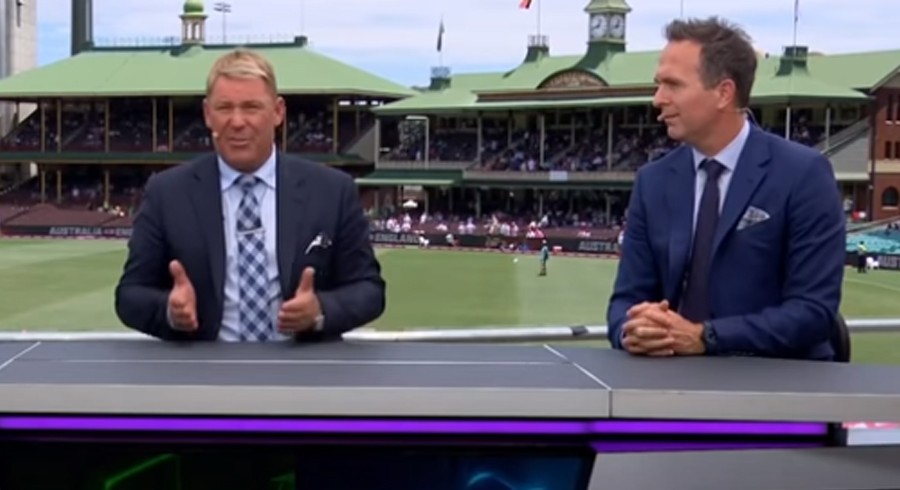 While talking on Fox Cricket, the duo emphasized why bigger cricketing nations have to tour countries like Pakistan and the responsibility is also on the International Cricket Council (ICC) to promote it.

"Extremely important," Warne said on Australia touring Pakistan. "You need Australians, New Zealands, India and Englands to go to Pakistan, Sri Lanka, Bangladesh and that sort of places," he added.

"The excitement, then the money comes in from the revenue of TV rights. It's really important for teams to go there," Warne maintained.

The 52-year-old was in shock thinking that some players of Pakistan team have not played a Test match in Pakistan.

"They played 40,50 Tests and never played one at home, could you imagine what it feels to that person, their family, the crowd. Let's keep our fingers crossed, security and everything is okay and we see some great cricket, Warne maintained.

Meanwhile, Vaughan opined that Australia must travel to Pakistan while expressing sadness over England not touring Pakistan for T20Is last year.

"If security ticks off, then Australia & other nations have to go to Pakistan. It's important for the world game. Pakistan adores cricket, not just T20s but Tests also. Australia need to do everything in their powers to make sure the players go there," Vaughan said.

"England pulled out of a Pakistan trip. I think they were going for a week to play 3 T20Is. It was pulled about 4 or 5 days before they were meant to go and it’s not just a great look for the game," he added.

Vaughan said 'The Big 3' (India, Australia, England) have all the money and it's important for them to look after other countries.

"So in any way, shape or form that Australia can get on the plane and go to Pakistan if security is given the green light and the tick, they have to go there and it will be great for the game," Vaughan concluded.

"There's a responsibility to the world game for the ICC, Australia, India and England to get to as many countries as you possibly can. There's an ICC World Test Championship now too, so you have that responsibility, especially India," Warne concluded. 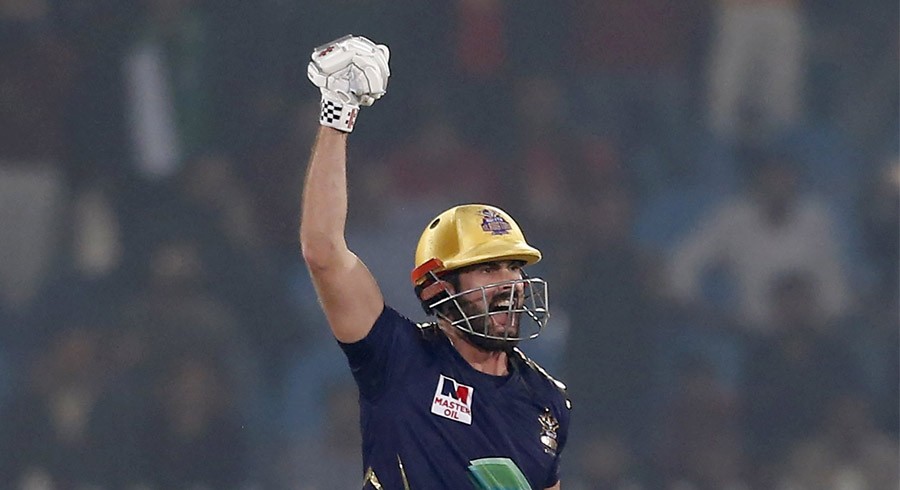 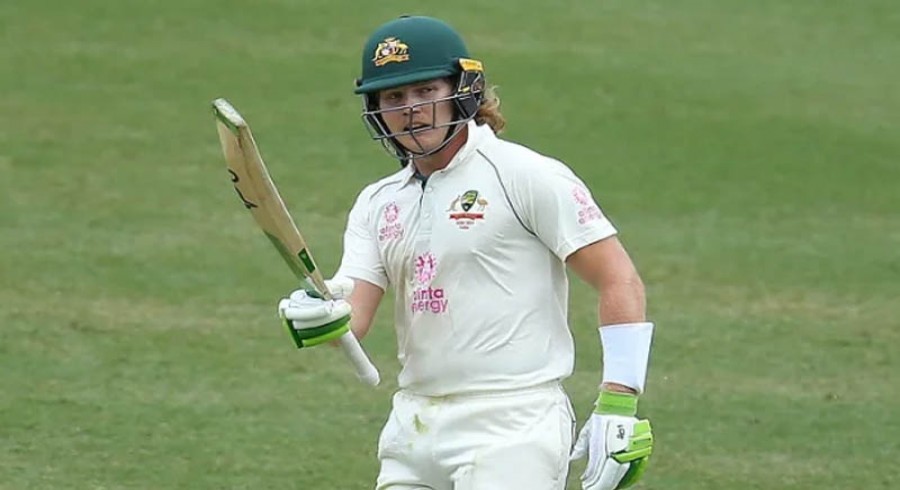