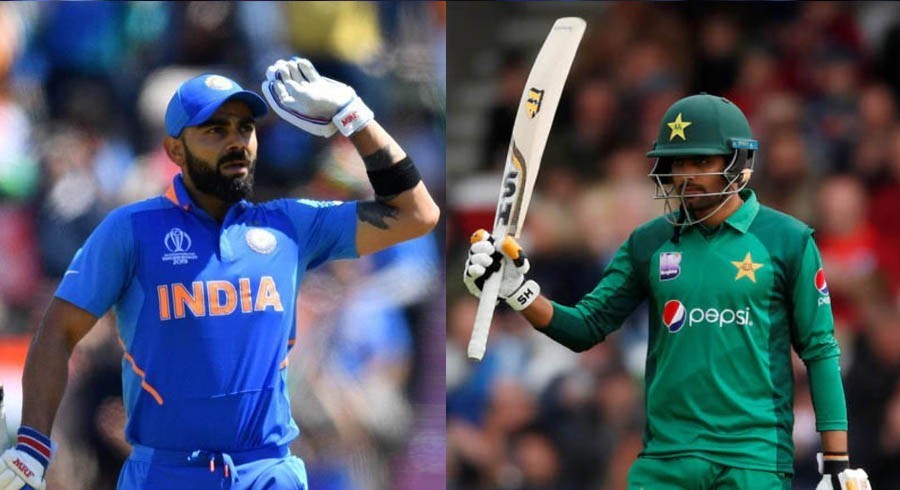 Pakistan’s former pacer Aaqib Javed, who is currently the head coach of the Pakistan Super League (PSL) side Lahore Qalandars, believes that India’s skipper and star batsman Virat Kohli can take a leaf out of Pakistan captain Babar Azam’s book inorder to improve his technique.

“Virat Kohli has a better range [of shots] as compared to Babar Azam but he also has one area of weakness. If the ball swings, he tends to get trapped around the off-stump such as against [James] Anderson in England,” said Javed.

“When you look at Babar, you don’t see any weak areas. Just like, [Sachin] Tendulkar who also didn’t have any weak areas. Babar is technically more safe and sound but if he follows Kohli’s fitness routine he will become an even better player. Meanwhile, Kohli can improve his technique by looking at Babar so that he doesn’t get trapped,” he added.

He also praised Azam for being the backbone of Pakistan team over the past couple of years.

“During the past two or three years, Babar Azam is 50 per cent of Pakistan’s batting. I never thought that he would be this consistent and even go past Virat Kohli [in ODI rankings]. Pakistan is very lucky, he came when the team was struggling and has single-handedly put the team on the right track. Even, captaincy hasn’t affected his form,” he concluded. 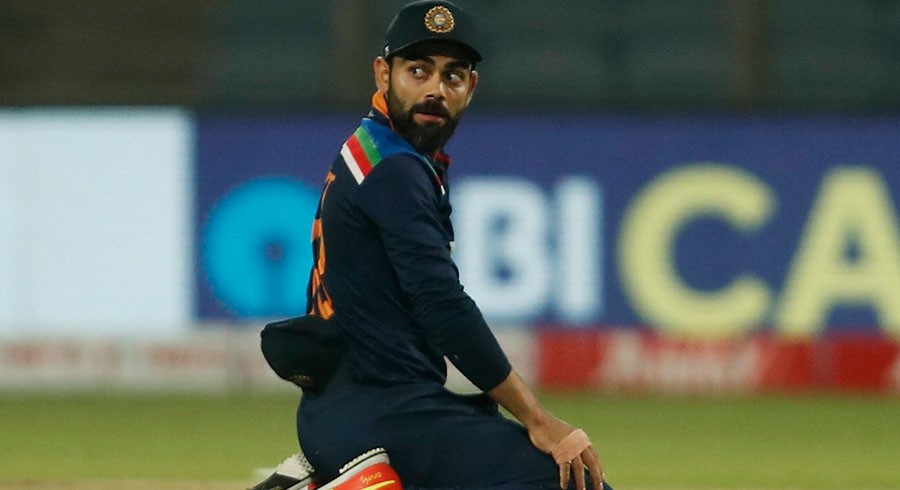 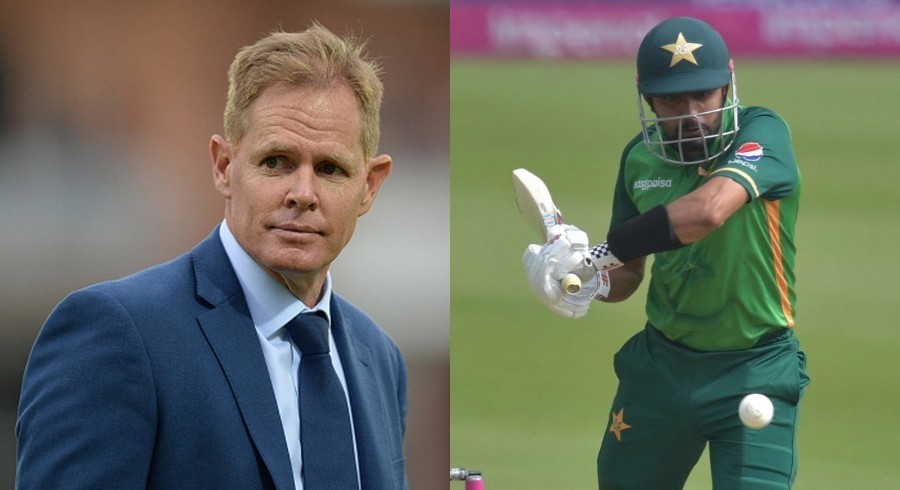