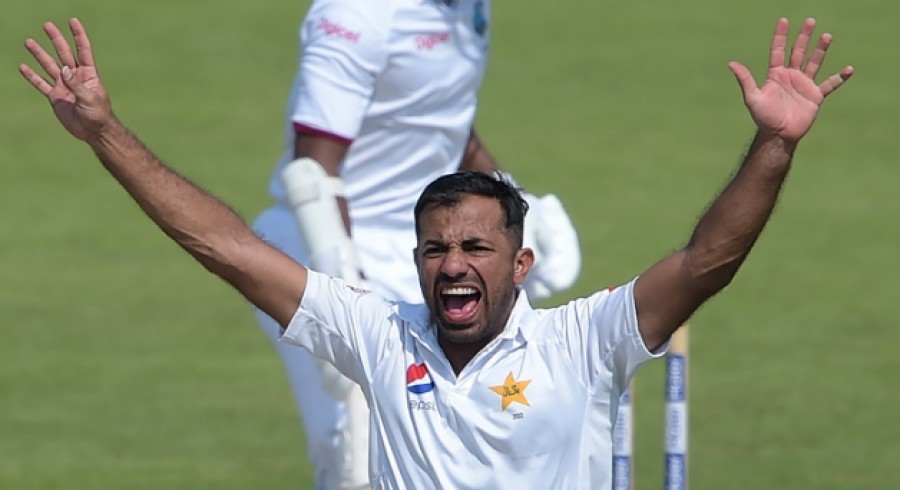 Pakistan pacer Wahab Riaz is ready to don the whites for Pakistan, if needed, ahead of the upcoming England tour.

The Pakistan Cricket Board (PCB) has announced the squad for the upcoming tour of England. Pakistan is scheduled to take on the home side in three Tests and three Twenty20 Internationals (T20Is), which will be played in August-September.

It must be noted that, Riaz had taken an indefinite break from the longest format of the game, last year, but, due to Covid-19, if replacements are needed he will be available for the national side as he is already part of the 29-man squad for the tour.

“I talked to Wahab about this and he has agreed that, if needed, he will be available for practice as well as Test matches during the tour of England,” said Pakistan’s head coach-cum-chief selector Misbahul Haq during a teleconference on Friday.

Misbah also spoke about wicketkeeper-batsman Sarfaraz Ahmed, who is also part of the touring party.

"Sarfaraz Ahmad is the second best wicket keeper after Muhammad Rizwan. He is selected as back up for England tour on basis of his performance," he said.

The former Pakistan captain also opened up on the future of left-handed middle-order batsman Fawad Alam.

“In absence of Haris [Sohail] Fawad Alam might get an opportunity. But the final decision on whether to play him or not will depend on conditions and team requirements,” he said.

The breakdown of the 29-player squad is: 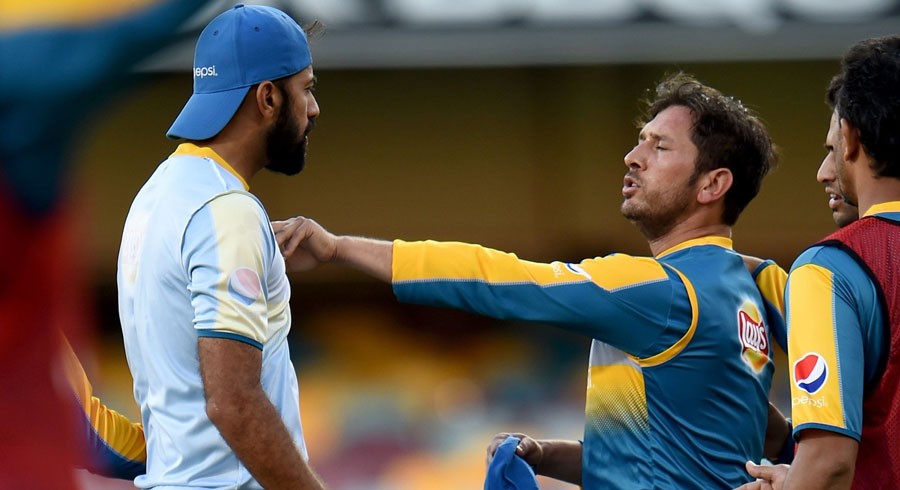 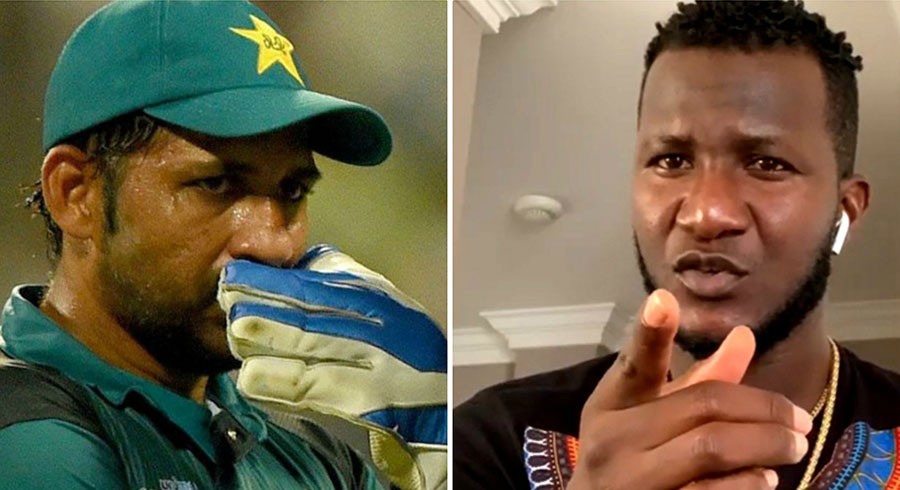 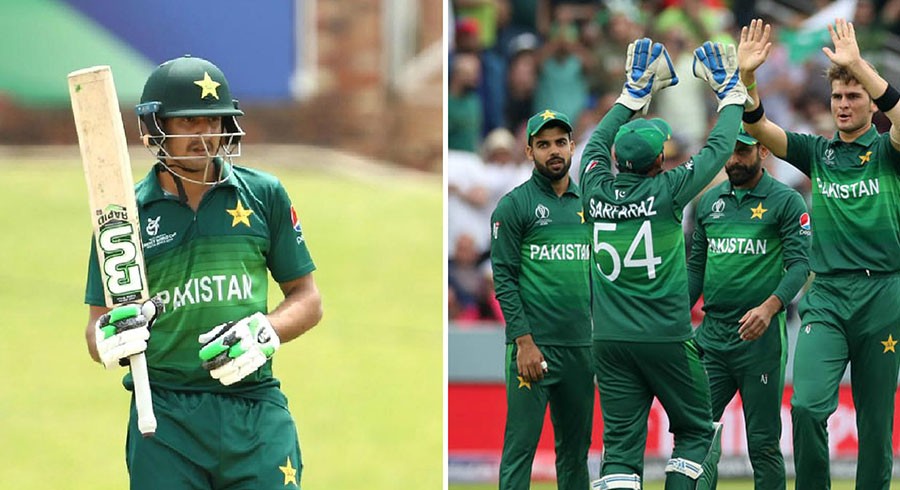