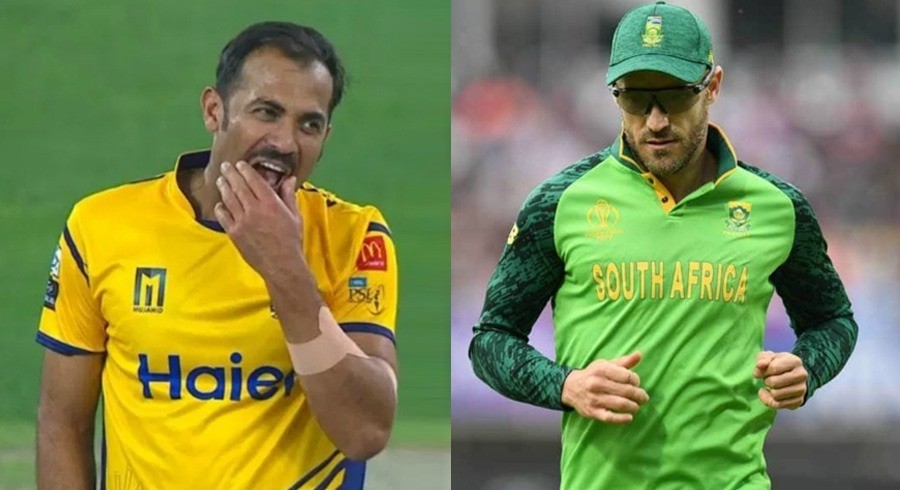 While talking to Cricket Pakistan in an exclusive interview, Riaz said that Du Plessis, who is making his PSL debut, is a complete package.

“Faf is a very good inclusion in our side, especially considering the way he played in the last IPL season. His batting quality and experience of leading South Africa team will help us a great deal. He is a complete package and hopefully he can lead us to victory,” said Riaz.

The left-arm pacer also opened up on his team’s eliminator against Lahore Qalandars, which is schedule to take place on November 14.

“Our preparations are on the right track and hopefully we can win the eliminator [against Lahore Qalandars],” he said. “Lahore have a good batting and bowling unit so we won’t be taking them lightly.”

Zalmi, who only won four out of their 10 games during the round-robin stage, also rued inconsistent performances from their foreign players.

“We made some mistakes and also our team combination was different this year which was the reason behind the inconsistent performance. Tom Banton, Lewis Gregory, Carlos Brathwaite were also unable to live up to expectations,” he said. “But the good thing is that we qualified for the last four and now we are focused on winning the eliminator and qualifying for the final.”

Riaz also heaped praise on youngster Haider Ali and his aggressive approach with the bat.

“Haider Ali is a very good player and it’s great to see that he plays with the same aggressive intent in international cricket which is similar to his style in domestic cricket. I hope he goes on to become a successful cricketer and win many matches for Pakistan,” he said.

Riaz has excelled at death bowling in the recent past and this is something he wants to continue doing for as long as possible.

“I like competition between a batsman and a bowler in the crucial death overs. I have fine-tuned my skills by practicing a lot which is the reason behind my good performance at the death,” he said. “Bowling at the death is a difficult task but I have always believed in myself and by the grace of the Almighty I have succeeded.”

The 35-year-old also expressed his desire to play the 2023 World Cup for Pakistan.

“I want to represent Pakistan as long as I’m fit and performing well. My main objective is to play the 2023 World Cup and hopefully I can achieve that goal,” he concluded. 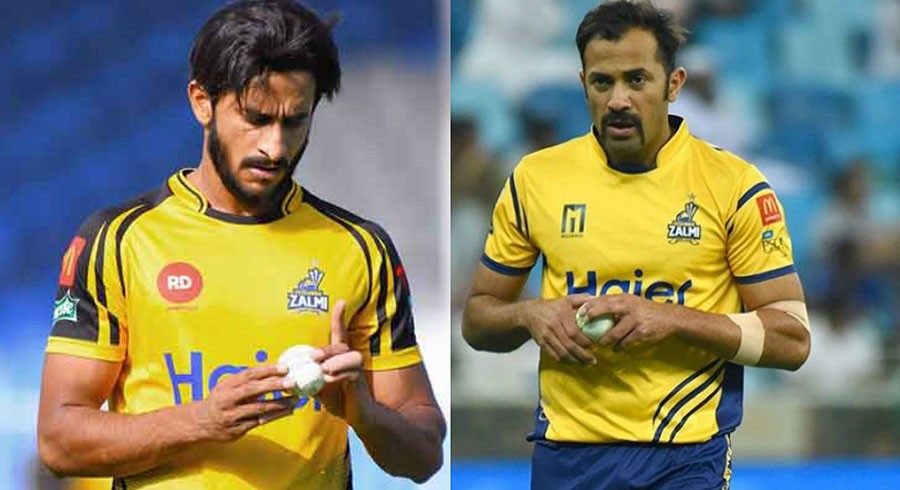 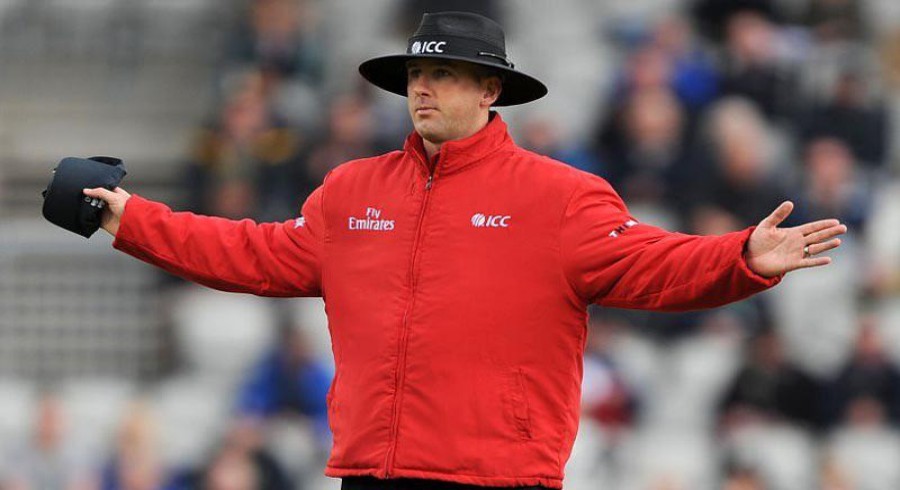