I still want to play cricket for Pakistan and I am playing leagues all over the world and performing in them to ensure that my comeback happens soon, said Wahab 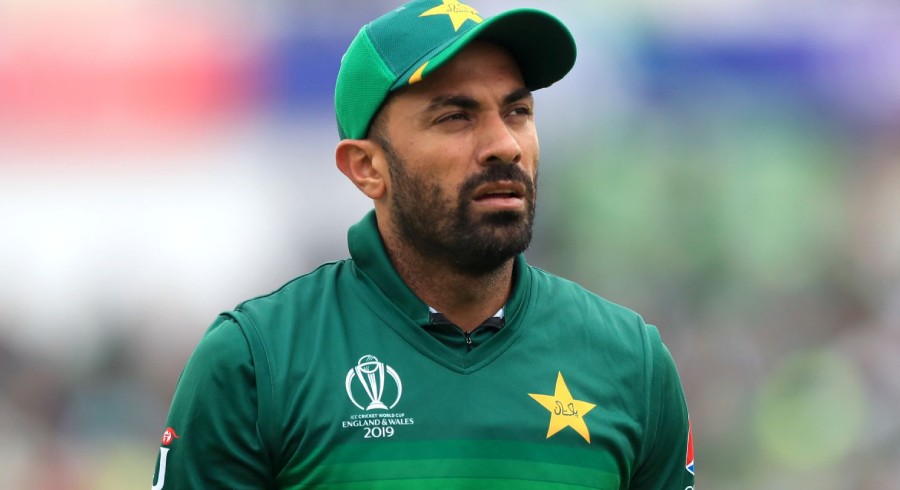 Wahab Riaz, after making his successful debut as an analyst during the recently concluded T20 World Cup, has returned to the cricketing field as he leads Deccan Gladiators in the ongoing T10 league being held in Abu Dhabi.

Speaking about the format and how it can positively impact the skillsets of a bowler, Wahab said that there is definite growth.

"The T10 league is extremely fast-paced and as a bowler, you learn more about your bowling. Since the margin of error is so low, your methods improve and so does your execution; which helps in T20 and one-day formats," he said.

The 35-year-old is still seeking a comeback opportunity to play for Pakistan after also not being selected for the T20 World Cup, where the Pakistan team was primarily led by pacers Hasan Ali, Haris Rauf, Shaheen Afridi.

"I still want to play cricket for Pakistan and I am playing leagues all over the world and performing in them to ensure that my comeback happens soon. When it comes to becoming an analyst or a commentator, it is a conversation to be had 3-5 years down the line," Wahab stated.

"My focus right now is on cricket because after T10, I am heading to play Sri Lanka Premier League and after that, PSL," he added.

Discussing the clean sweep by Pakistan against Bangladesh, Wahab praised the Pakistan team despite not registering convincing victories due to the tough conditions.

"Bangladesh beat Australia and New Zealand; they are a difficult opposition to face in their conditions and I think Pakistan managed to grind out important results," he said.

Skipper Babar Azam remained largely unnoticeable in the three T20Is against Bangladesh but Wahab believes it is all a part of the game.

"Babar has been performing extremely well for the last couple of years and this was a blip and something quite unlike him, which is okay and it happens in the game of cricket but he will easily manage," Wahab added.

Recalling Pakistan's run to the semifinals, Wahab said that Pakistan seemed destined to win the tournament but it was an unfortunate knockout game against Australia.

"Unfortunately, Hasan's catch should have been the match-winning catch but this happens in cricket. I don't think we lost the match because of it. If we had 9-10 runs in the last over, we still would have had a chance," Wahab hinted towards Shaheen's inability to contain runs in the penultimate over.

Looking ahead and assessing Pakistan's chances at the next T20 World Cup to be played in Australia, Wahab said that Pakistan will need to rely more on specialised cricketers rather than allrounders.

"In Australia, Pakistan will need specialised batsmen and specialised bowlers. When it comes to all-rounders, you have to be good enough like Jacques Kallis who used to bat at 2-3 position and bowl at 145kph and complete his four overs," Wahab concluded. 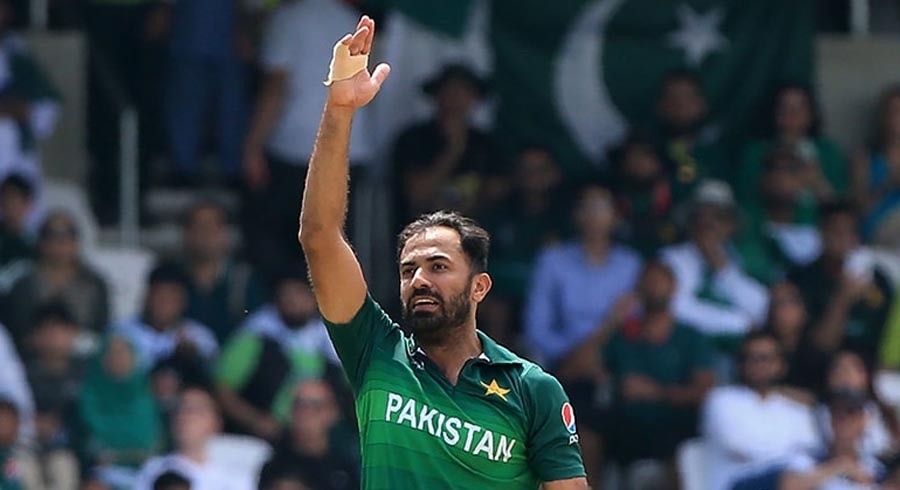