Want to prove myself in Test cricket: Babar 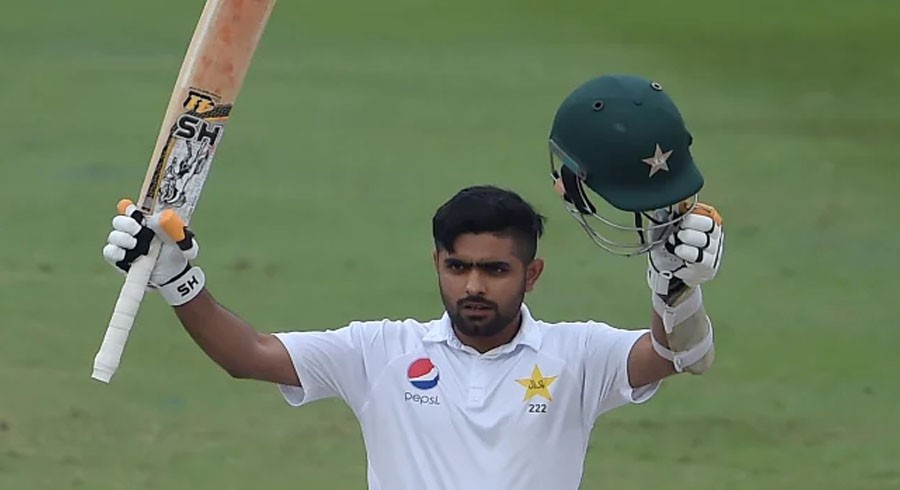 Pakistan top-order batsman Babar Azam, in an interview with Somerset website, has said that he wants to replicate his white-ball form in the longer format of the game.

While reflecting on his stint with Somerset, the 24-year-old said that he was looking forward to representing the club in Specsavers County Championship match against Warkwickshire on August 18 at Edgbaston.

“I definitely feel like there is more to come from me in first-class and Test cricket,” said Babar. “I have done okay in the white-ball game recently, but I really want to prove myself in Test cricket, so I will be doing my best to achieve my goals in this format.”

“I know the Club is close to winning their first title, so fingers crossed I can score a few runs and help Somerset win the match,” he added.

Azam has continued his rich vein of form in the 2019 Vitality Blast and is currently the highest run-scorer in the tournament with 434 runs at an average of 62.

The right-handed batsman feels he has become accustomed to the conditions in England, after being in the country since May for national duty, which has helped him during his spell with the county side.

Azam was satisfied with his performance in the 2019 International Cricket Council (ICC) World Cup and expressed his desire to represent Pakistan for a long period of time. 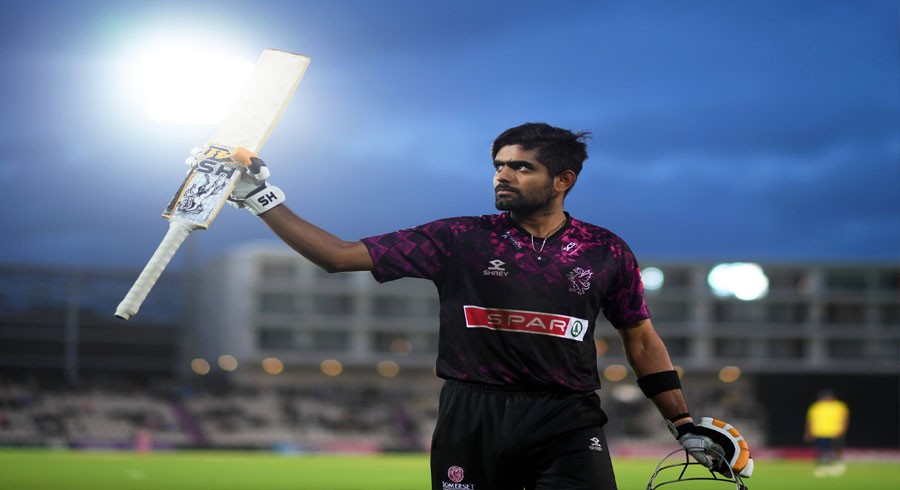