Waqas Maqsood continued his brilliant form with the ball as Federal Areas thrashed Balochistan by 98 runs in the Pakistan Cup in Faisalabad on Thursday.

After being put to bat first, Federal put a decent show with the bat and posted a competitive total of 304.

The star of the show for Federal was captain Sohaib Maqsood, who scored 92 off just 47 balls with the help of six fours and eight sixes.

He was well supported by wicketkeeper-batsman Abid Ali, who scored run-a-ball 73 with the help of 10 fours and two sixes.

For Balochistan, left-arm spinner Mohammad Nawaz was the star of the show as he claimed four wickets.

In reply, Ahmad Shahzad-led unit dismissed for 206 in just 23.2 overs, courtesy Maqsood’s figures of six for 63.

For Balochistan, opener Bismillah Khan and all-rounder Sohail Tanvir finished the innings with the joint top score of 42 off 23 and 22 respectively. 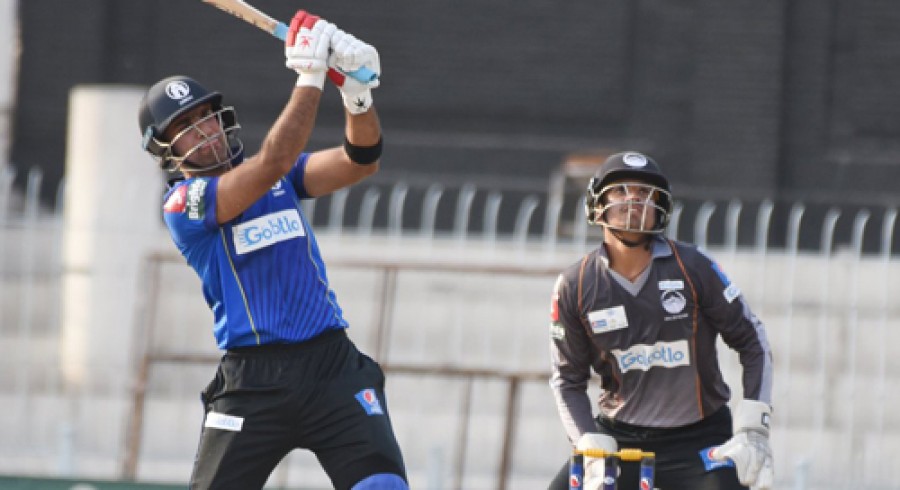