Akram said that Babar Azam's experience is still less; removing him will not do anything for the team 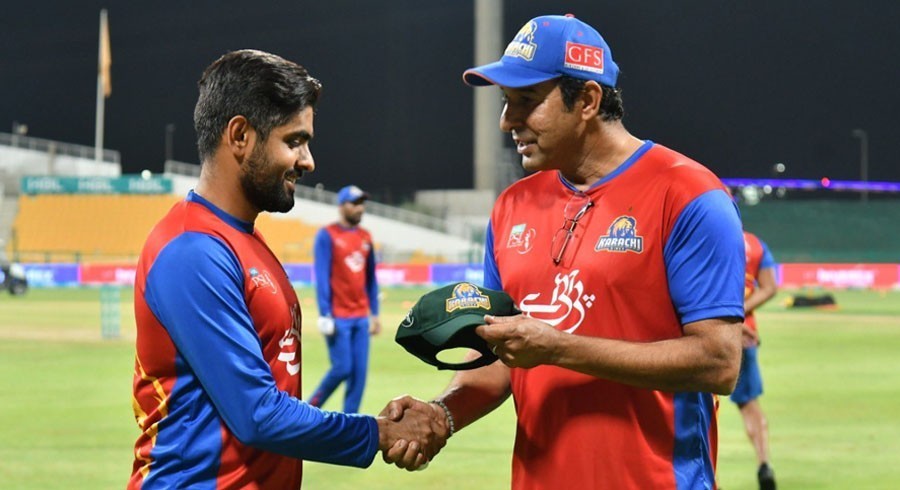 Former Pakistan cricketer Wasim Akram has come out in support of captain Babar Azam, stating that he should be given 2-3 years to prove himself as a leader.

In an exclusive interview with the biggest website of Pakistan cricket Cricket Pakistan in Dubai, Akram said that in the current situation, we should support the captain. Babar Azam's experience is still less; removing him will not do anything for the team, but supporting him will make a difference.

"Babar Azam's captaincy is under criticism these days; in this difficult time, a strong hand of support came on his shoulder. We don't need any enemy; we are self-sufficient; stop making fun of yourself; if you have Imran Khan, Javed Miandad, or Mike Brierley sitting next to you, then you will understand Babar Azam has a 2-3 years chance. He will prove to be the best captain," said Wasim.

He also stated that foreign coaches should not be brought in as they are likely to be replaced when the board changes, and instead, a Pakistan coach should be hired and given full support.

"If you had asked me, I would have told you that foreign coaches will not come; everyone is afraid that the contract will also end if the board changes. If you are not getting a foreign coach, get the services of a Pakistan, the reason for the decline in the performance graph of fast bowlers is T20 cricket," he said.

The former pacer also appreciated Shaheen Afridi as he leads Lahore Qalandars in the HBL PSL and for his major contribution to the Pakistan team as a lead pacer.

"Shaheen Afridi has leadership skills, but there is no need to hurry, he made Lahore Qalandars PSL champions, but now he is the national team," he said.

Akram also said that the reason for the decline in the performance of fast bowlers is due to T20 cricket and that there should be more focus on playing in long-form matches.

"If you get more money for playing only four overs, then this will be an easy decision. Naseem Shah, Haris Rauf, and Wasim Jr. should play first-class cricket. Apart from PSL, they must play 1-2 leagues in a year, but also in long format matches. Pay attention; if we had time, we would have played 4-day matches."

Even if the team loses the match in 3 days, but the pitch should be good; the same situation happens on dead pitches; the home series did not get the attention of the fans, and we also lost the matches.

"The reason for this is the fear of losing. We have to lose and win, but we should not be afraid. I do not say that Green Top pitch but must have a little bounce, batting for two days, should turn on the third and fourth day," said Akram.

On the question of not accepting the position of coach or anyone else on the board, Wasim Akram said that he cannot digest how these people disrespect the captain and coaches. I will be 57 in a few months.

"I can't bear the pressure of criticism; I work in PSL; apart from that, whenever there is an opportunity, and someone wants guidance, I definitely tell them," he said. 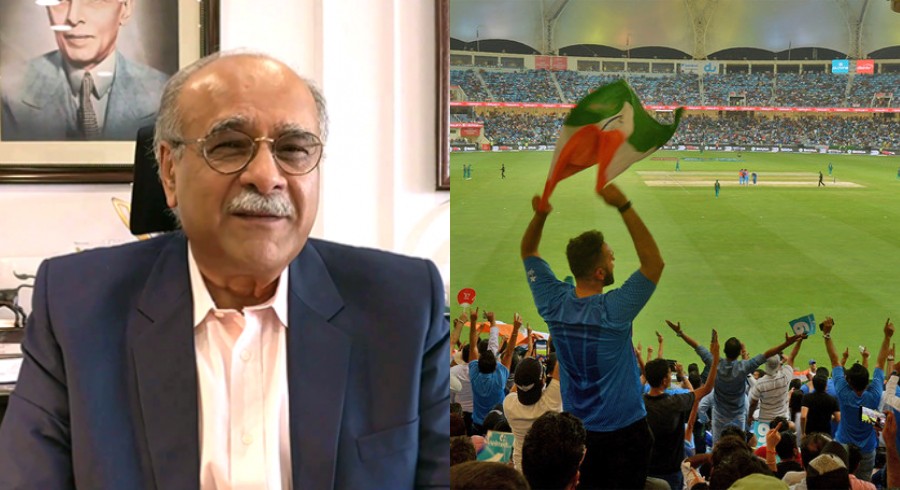 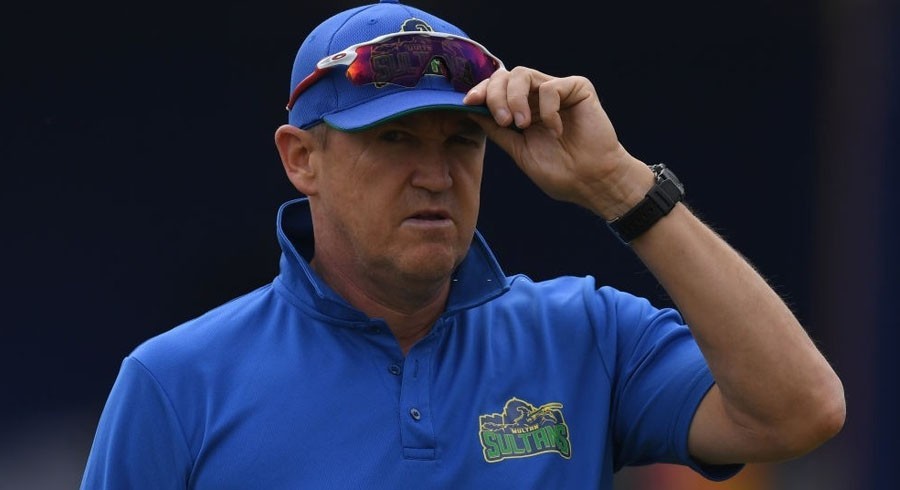 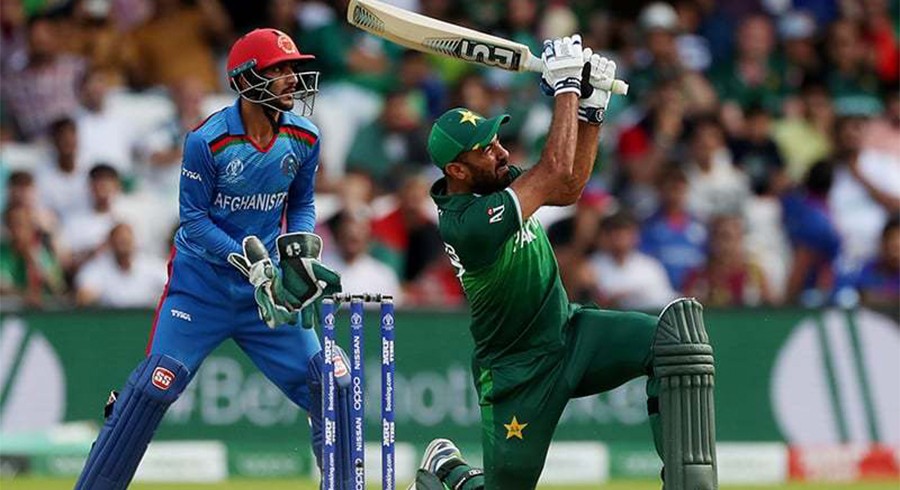 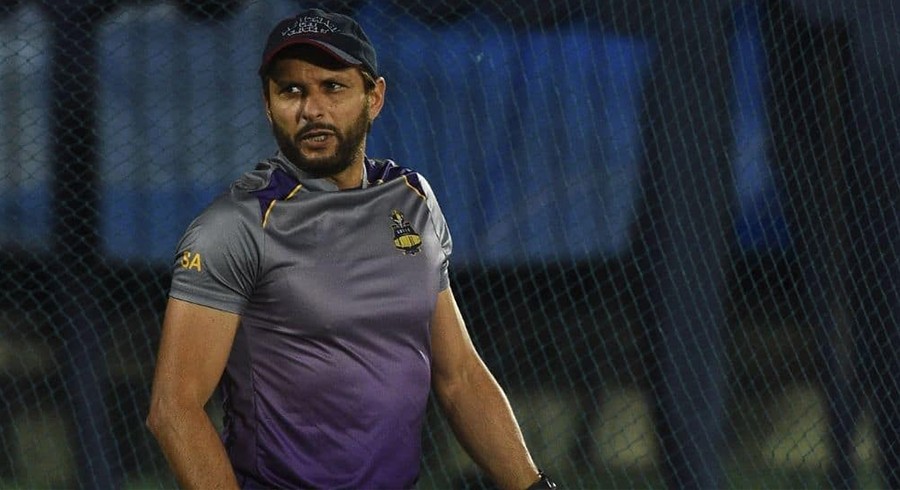