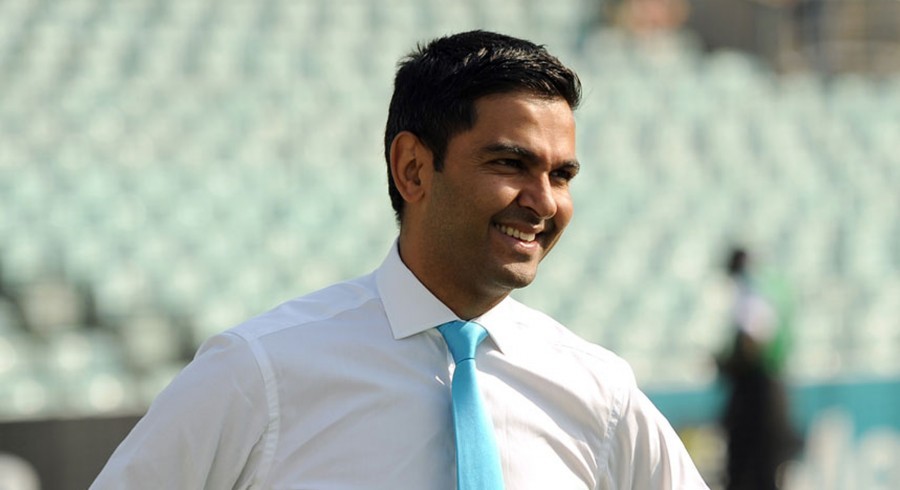 While speaking to Cricket Pakistan in an exclusive interview, Khan said that money being paid to the players was the major difference between the two leagues.

“At the moment, we are trying to develop the league. Before comparing it with IPL, we need to see that they are paying around 2-3 million dollars, per player, for high-level cricketers. As soon as we start paying that amount of money, we [PSL] will also attract top players. We need to make the current ecosystem of the HBL PSL profitable so that more money is spent on players. Once we do that, PSL will also attract high-level players like AB de Villiers and others,” said Khan.

He also admitted that the current financial model of the HBL PSL was not sustainable as the franchises are making losses every year.

“[Najam] Sethi keeps on saying that we have ruined PSL but if you look at the model, prepared under previous regimes, it was never financially sustainable for the franchises for the first 10 years. We are working with the franchises on different models, inorder to ensure that they generate more income. After six years, the franchises are yet to achieve profitability which is why our first priority is to make the model more sustainable,” he said.

“This is also the reason why adding more teams to the PSL also not feasible right now. It is imperative that we make the league more sustainable for the franchises,” he added.

“It was a very challenging task for us. A lot of people were saying that it was mismanagement by the PCB but that would have been the case only when things were in our control,” he said. “People thought we won’t be able to pull this off but we were resilient and got over the line. I thank the Emirates Cricket Board, Abu Dhabi Sports Council and the franchises for their continued support.”

He also hinted that preponing HBL PSL season seven as it is likely to clash with Australia’s tour of Pakistan next year.

“We will have to sit down with the franchises and discuss this [PSL 7]. Australian team is visiting after 22 years. If we miss this window, they won’t return for another three or four years as their Future Tours Programme is already decided,” he said. “In January the weather in Karachi is decent and in early February we can shift the tournament to Punjab but we still need to do planning in this regard.”