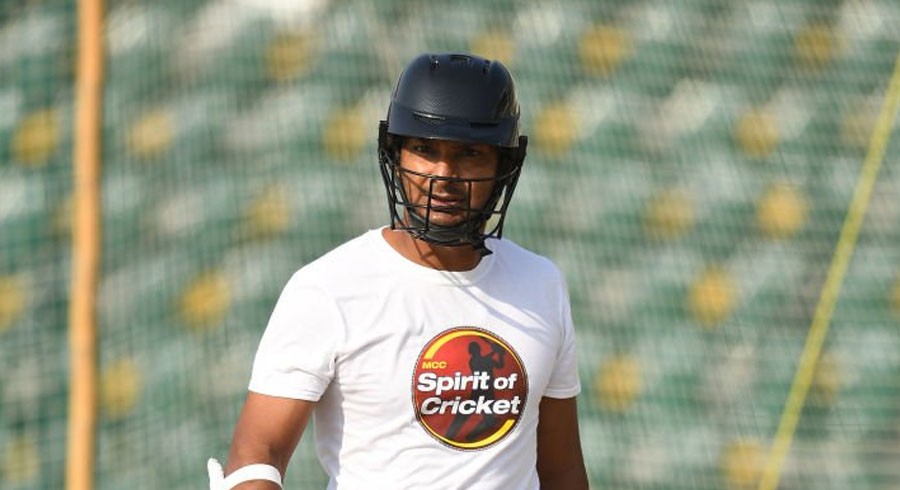 The Marylebone Cricket Club squad, led by cricket legend Kumar Sangakkara, arrived in Lahore on early Thursday morning and wasted no time as they made their way to the practice nets at the Gaddafi Stadium.

Sangakkara was part of the Sri Lankan cricket team squad that was attacked by terrorists in 2009 in Lahore.

Former Sri Lanka cricketer, in a press conference in Lahore, claimed that the upcoming matches in MCC’s tour of Pakistan will send a strong message to the world.

“Our matches in Pakistan will send a strong message to the world. People in Pakistan are very hospitable and the cuisine here is great. Bowlers face a tough time in Pakistan’s conditions. As a batsman I have always enjoyed playing here,” Sangakkara said.

The MCC will open its weeklong tour, its first in 48 years, with a 20-over match against Lahore Qalandars at the Gaddafi Stadium on February 14. Action will then shift to Aitchison College where the visitors will play Pakistan Shaheens in a 50-over fixture on February 16.

The MCC will then meet Northern and Multan Sultans in 20-over matches on February 17 and 19.