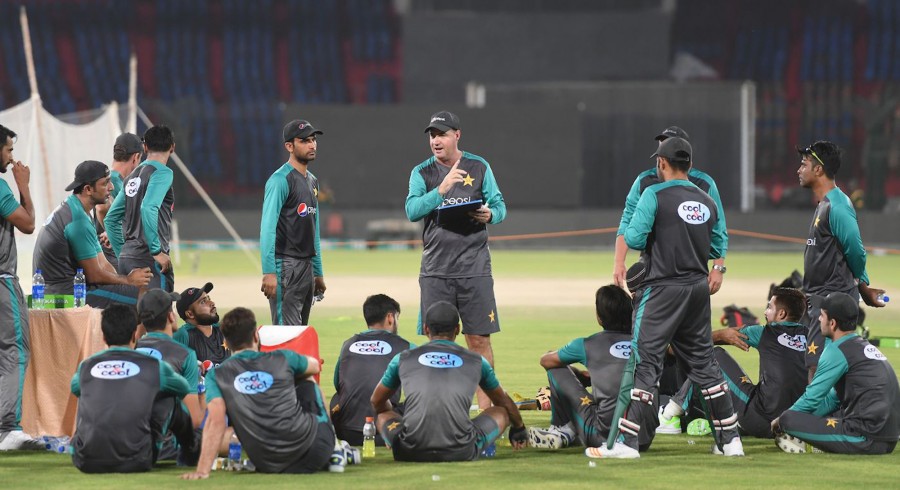 Pakistan head coach Mickey Arthur is satisfied with the team’s progress after his young charges claimed a 1-1 draw in the two-Test series against England.

The Men in Green came into the series as decided underdogs but stunned the home side with a thumping nine-wicket win at Lord’s in the opening game to ensure they weren’t going to lose the series.

However, Joe Root’s side made a great comeback in the series finale with a commanding innings and 55-run win in the second Test in Leeds.

While talking to the media, Arthur expressed his belief that the team is going in the right direction.

“I thought we made great strides but it was just disappointing the way we played in the second innings in Leeds,” said Arthur. “The growth of this team over the last tour has been amazing. These young boys worked incredibly hard and I can’t fault their effort.”

He added: “The overall progress of this team and of these young players has been exceptional. They will be all better after this tour and it’s a great thing for the players and for Pakistan cricket as well. It is exactly the kind of direction which we wanted to give this team.”

Talking about whether a 1-1 draw was a satisfactory result, Arthur said: “We know that we will not win every match, but it was just disappointing the way we surrendered in Leeds. Absolutely not satisfied with the series result as we wanted to win and we trained incredibly hard for this tour. So 1-1 is OK but we wanted to win it.”

Pakistan went on the tour with a relatively young squad and so much was expected of Azhar Ali and Asad Shafiq.

However, the duo only managed to score two half-centuries between them which proved to be the one real reason why Pakistan had a tough time.

But Arthur backed both Azhar and Shafiq and said that they will find form in time for the Test series against Australia and New Zealand later this year.

“They [Azhar and Shafiq] knew that they have to stand up and deliver for us, and they worked incredibly hard,” he said. “I just hope that they will get over this mental block once we will go back to the UAE for the series against Australia and New Zealand.” 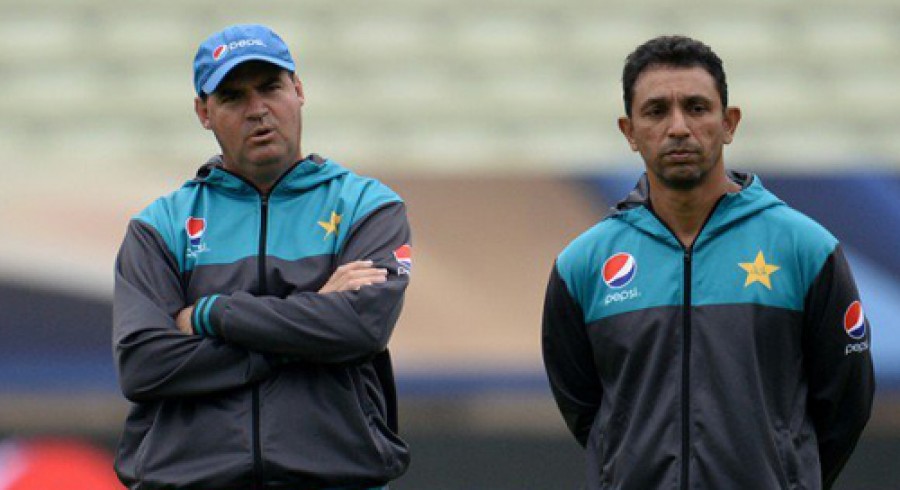