The second Test between England and West Indies starts on Thursday 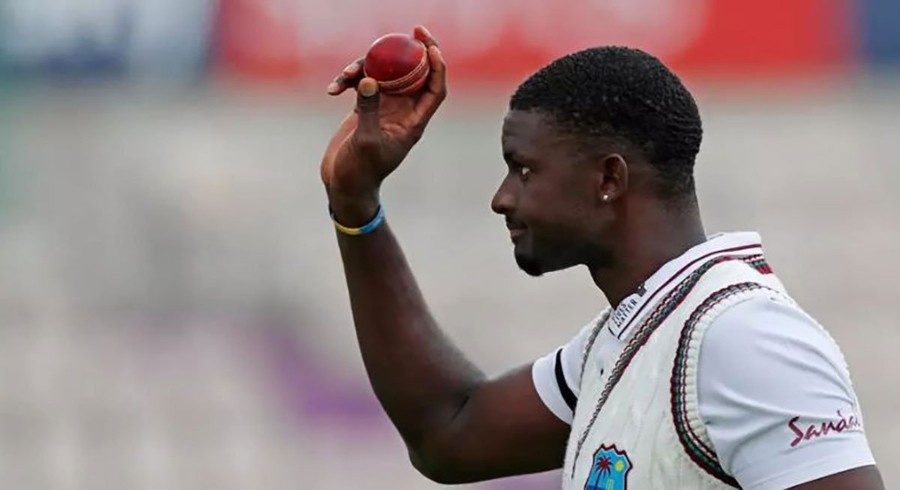 West Indies captain Jason Holder says his side will stay focused on the present despite the chance to seal a first Test series win in England for 32 years.

Last week the Caribbean side marked international cricket's return from the coronavirus lockdown with an impressive four-wicket win over England in the first Test at Southampton.

That means they need just one more victory in the two remaining matches, both at Old Trafford, to clinch the series. The second Test starts on Thursday.

For decades, West Indies have struggled to live up to the all-conquering side of the 1980s that included Gordon Greenidge, Viv Richards and top-class fast bowlers such as Malcolm Marshall and Curtly Ambrose.

The Caribbean side have not won an away series against any of the seven sides currently ranked above them since 1994/95, when they beat New Zealand.

In the 25 years since, the only teams they have beaten outside the Caribbean are Zimbabwe, Bangladesh and Afghanistan.

But towering all-rounder Holder, who took a Test-best 6-42 at Southampton, told reporters on Wednesday he had not focused on the history.

"Winning the first Test match is just one piece of the puzzle," he said. "We've got two other games to play and we don't get ahead of ourselves."

But Holder was well aware of the significance of last week's success to cricket fans back home, a point reinforced when he spoke to three prime ministers from the Caribbean as a guest during a radio show on Tuesday.

"This Covid period has really put a dampener on things for the world and things like cricket, especially in the Caribbean, can unify the Caribbean," said Holder.

"It is really good to see how many hearts we've pleased in the Caribbean so far but in order to take it a step further they all want us to win this series."

Last week's success was only the second time that the West Indies had won a Test match in England for 20 years.

Their only other Test win on English soil in that period came three years ago in a match in which Shai Hope became the first batsman to score hundreds in both innings of a match at Headingley.

But those remain the number three's lone two centuries in 32 Tests, with Hope out twice out cheaply at the Ageas Bowl.

"Shai's a quality player, we've seen that particularly the last time we came here to England," he said.

"I've got all confidence Shai Hope will deliver. He just needs to get himself in, get himself going and he's going to go big for us."

Holder said he expected John Campbell to be available after the opening batsman retired hurt after being hit on the toe by a Jofra Archer yorker at Southampton before returning to the crease for the conclusion of their successful run-chase. 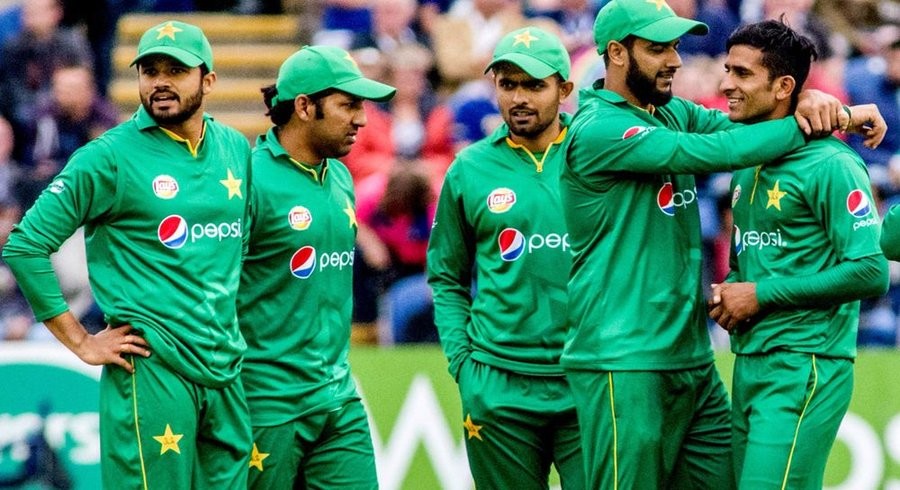