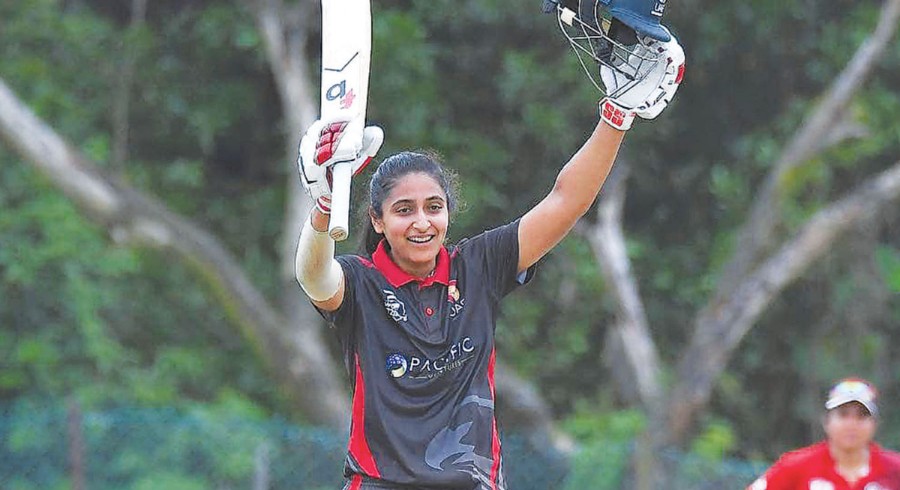 Lighting up scoreboards with the bat, and providing strong support with her off-spin, the winner of the Women’s Associate Cricketer of the Year was a revelation in 2022. Here we take a look at the performances to take out the award.

The year gone by

While Esha Oza has enjoyed an admirable start to her international career since debuting in 2018, the batting all-rounder made 2022 her own with a long list of strong performances in T20I cricket.

Prior to 2022, Oza had made just 463 T20I runs at 23.15, and a strike rate of 100.43. In 2022, the right-hander took it up a notch, making almost 700 runs across just 23 innings. Incredibly, Oza achieved this while taking on 16 different opponents over the year, across no less than four competitions and a bilateral series against Hong Kong.

Oza kickstarted her year with scores of 28* (14) and 67 (31) against Kuwait and Oman respectively at the Gulf Cricket Council T20 Championship Cup, though it pales in comparison to her spellbinding 158* (71) in the next game over Bahrain.

It took until her 12th innings of the year to finally be dismissed for single figures, and in that time, she tacked on another hundred, this time an effort of 115 (67) against Qatar in the ACC Women’s T20 Championship, in a tournament they went on to win.

Oza was also standout at the T20 World Cup Qualifier on home soil, making strong contributions in Emirati wins over USA and Zimbabwe, and at one point was the fastest (by innings) to reach 1000 T20I runs, only to be usurped by Tanzania's Fatima Kibasu late last year.

The all-rounder is sure to be a key player as her side continues to emerge as a force in the Associate game.

It’s a scorecard that demands a second glance. As UAE plundered 253/1 in their T20I meeting with Bahrain at the Gulf Cricket Council T20 Championship Cup, Oza walked off the field unbeaten on 158 not out, facing just 71 deliveries.

The right-hander made a statement with a boundary from the first ball of the innings, and hit three consecutive boundaries to take the score to 40/0 at the end of four overs. She then cleared the rope with a six in the first over of the Powerplay, and continued to motor as the score went above 10 an over. She lost partner Kavisha Egodage (67 off 45) at the backend of the innings, though powered through, hitting 33 runs off her bat across the final two overs.

Oza claimed Player of the Match for her troubles, though the knock fell agonisingly short of Deepika Rasangika’s record of 161* for women’s T20Is, a score the Bahraini compiled just four days prior at the same tournament. 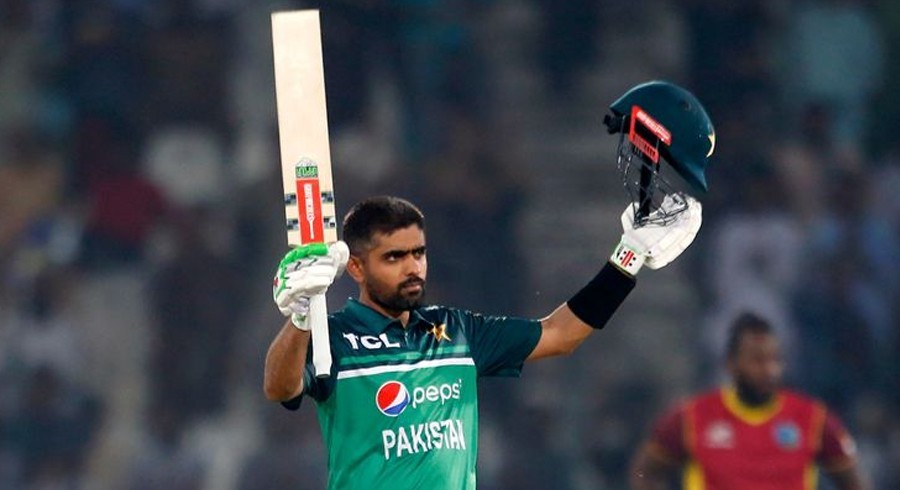