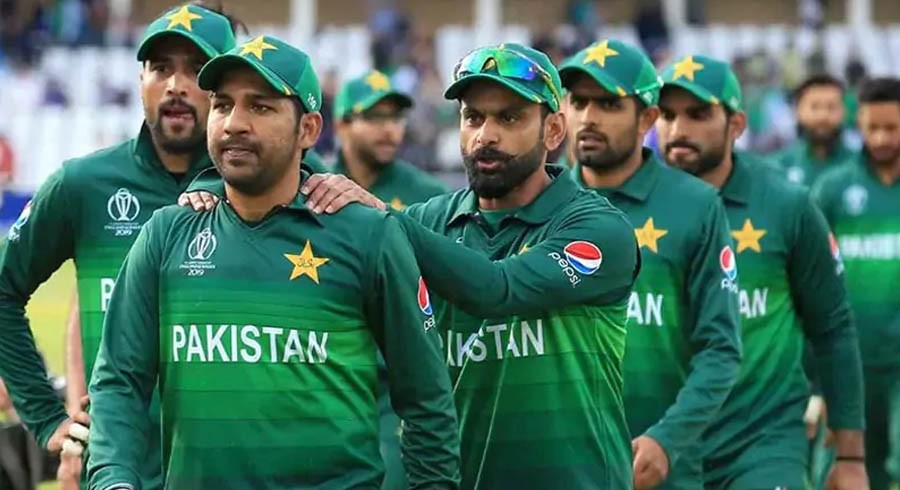 India joined reigning champions Australia in the semi-finals of the 2019 International Cricket Council (ICC) World Cup with a 28-run win over Bangladesh at Edgbaston on Tuesday.

Defeat ended the Tigers' hopes of a place in the last four, with Sri Lanka, South Africa, West Indies and Afghanistan all previously unable to make it out of the 10-team round-robin phase.

AFP Sport looks at what needs to happen for New Zealand, England and Pakistan if they are to qualify for the knockout phase.

Victory over the tournament hosts would send the 2015 losing finalists into the last four again.

Even if they are joined by Pakistan on 11 points, New Zealand's likely superior net run-rate should still see them through.

A win over New Zealand would see the tournament hosts into the knockout phase.

But if they lose, England would be dependent on Pakistan failing to beat Bangladesh in order to qualify.

Pakistan need New Zealand to beat England and then they need to beat Bangladesh to reach the semi-finals. 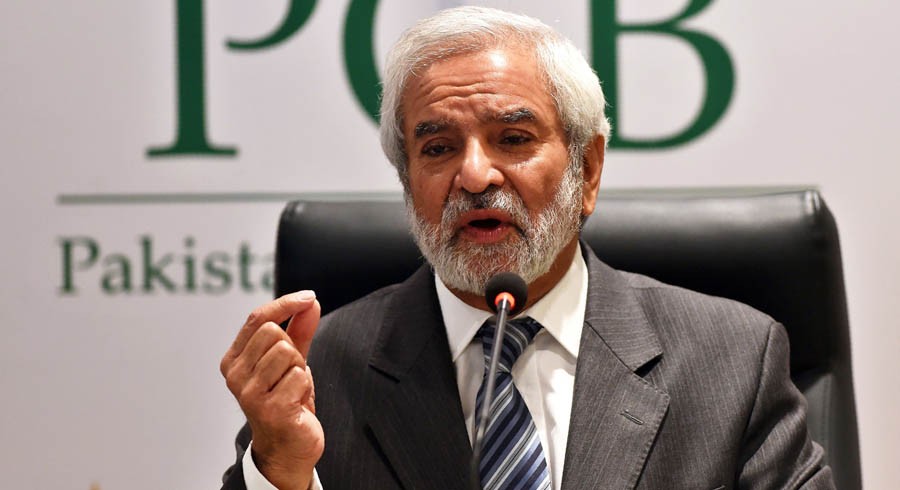