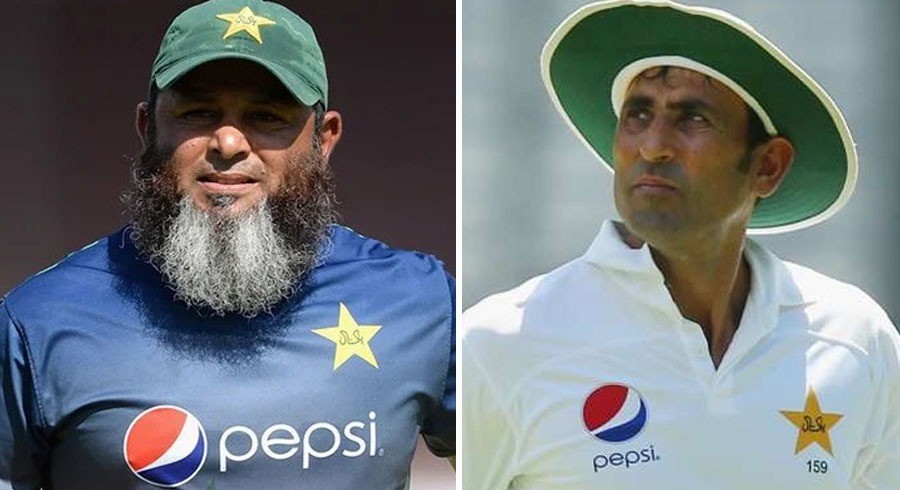 Pakistan’s most successful Test batsman and former captain Younis Khan has been appointed as the men’s national team batting coach for the upcoming tour of England, the Pakistan Cricket Board (PCB) announced today.

In addition to Younis, the PCB has also appointed wrist spinner and a veteran of 52 Tests Mushtaq Ahmed as the team’s spin bowling coach and mentor for the three-Test and three-T20Is series, which will be played in August-September. The pre-series and series details will be announced in due course.

The appointments have been made to provide head coach Misbahul Haq and fast bowling coach Waqar Younis the necessary and essential resources that can help them further uplift the performance of the side.

Furthermore, and as part of the tour arrangement, additional players will be sent to England, which makes it even more important to have equally capable coaches to provide best training and preparation opportunities to the players.

With 139 catches in Tests, Younis cemented himself as Pakistan’s best fielder and 13th overall in the history of the game.

Separately, Younis had a season with Yorkshire in the 2007 English County Championship in which he amassed 824 runs in 13 matches at an average of 48.47.

PCB Chief Executive Wasim Khan said: “I am delighted that someone of the stature and incredible batting record of Younis Khan has agreed to join the Pakistan cricket set-up as national men’s team batting coach. When I spoke with him, his commitment and enthusiasm to take up this assignment and serve his country was never in doubt and he jumped at the opportunity.

“Younis’ work ethics, commitment to match preparation, game awareness and tactics in the English conditions will be invaluable. He is a role model to a number of current players and is hugely respected. I have no doubt that the squad will benefit from the immense value that he will bring, both on and off the field.

“Mushtaq knows the English conditions as well as anyone, having spent a lot of time playing county cricket and working with the England cricket team. Apart from guiding the spinners and playing a mentor’s role, Mushtaq can be helpful to Misbah in match planning and preparations.

“It is crucial that the side understands the conditions that they will encounter in the upcoming series and so having the experience of the likes of Younis Khan and Mushtaq Ahmed to compliment head coach Misbah-ul-Haq and fast bowling coach Waqar Younis will be invaluable.

“These appointments are part of the PCB’s commitment to help and support Misbah and his team to achieve the objectives of producing strong performances that can help the national side to once again become a force to be reckoned with.”

Younis Khan said: “For me, there has never been a bigger honour and a better feeling than to represent my country and I feel privileged to have been again offered the opportunity to serve it for a challenging but exciting tour of England.

“The Pakistan side includes some immensely talented cricketers who have the potential to achieve greater heights. Together with Misbah-ul-Haq, Mushtaq Ahmed and Waqar Younis, we will try to make them better and prepare them as best as we can with on and off field coaching and guidance.

“I have never been shy of sharing my experiences and knowledge, and I think this particular tour provides me with an ideal opportunity where I can spend post-training time with the players to engage with them on batting techniques, bowler assessments, mental toughness exercises besides talking them through with scenario planning.

“We all know English conditions demand not only precise technique but patience and discipline, and if you can master these, then you will not only excel in England but anywhere in the world. With the quality we have in the team, I think we have a good chance to produce good results if we prepare properly, get our processes right and hit the ground running as soon as we land..”

Head coach and chief selector Misbahul Haq said: “I welcome Younis Khan and look forward to reuniting with him in Pakistan colours as our cricket careers have almost run concurrently. We know each other better than most think as we have worked hand in glove in the past decade to contribute in some of Pakistan’s most historic and memorable Test wins.

“When I took over the captaincy during a difficult period in 2010, Younis proved to be a great ally and support, and I am confident he will provide similar assistance as we head to England with a clear objective of putting Pakistan cricket back on the road to success.

“With the reputation and record Younis brings with him not only as a disciplined and hardworking batsman but also as an athletic fielder and a strategist, I see this as a great opportunity for our young players to hone their skills and learn how to make the transition from a good to a great cricketer.

“It always requires more than just talent to stamp your mark on the world stage, something which Younis demonstrated throughout his career.

“Mushtaq Ahmed is loaded with the experience of helping elite cricketers from different countries and is widely regarded as a mentor. Mushtaq is always involved in the game and this attitude will further help us in our pre-series preparations and enhance our prospects in the series.

“Due to events beyond human control, the series in England will be one of the most challenging and difficult and, as such, we need to have the best talent and brains on our side. Younis as well as Mushtaq clearly tick all these and additional boxes, which will assist us in achieving our targets.” 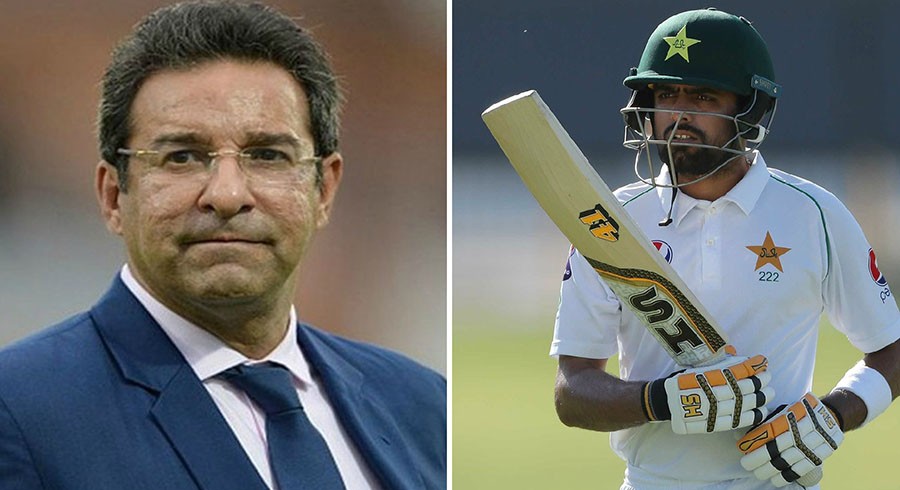