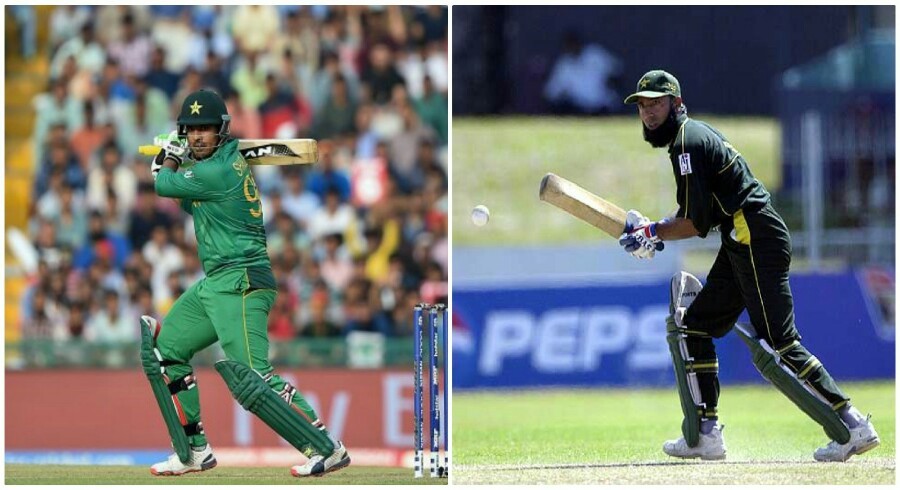 While speaking in an interview with Sportstar, Yousaf included Sharjeel among the best batting talents present in the country right now.

“On the batting front, we have Babar [Azam], Haris Sohail, Azhar Ali, they are improving gradually. And if Sharjeel [Khan] returns, he has fitness issues, and gets back in shape, then he is a dangerous cricketer,” said Yousaf. “I think after Saeed Anwar, he is one of the best openers we have. He has got great hand-eye coordination. He also fared well against Australia in the limited-overs series [in 2016].”

The 45-year-old is also excited with Pakistan’s pace stocks as he sees great potential in youngsters like Shaheen Shah Afridi and Naseem Shah.

“The youngsters like Shaheen Shah Afridi have improved a lot. Shaheen has emerged as one of the most talented bowlers and let’s hope, he raises the bar,” he said.

“Naseem Shah is just 16-17, he debuted against Australia, and there were initial struggles. Whoever travels to Australia for the first time usually struggles because the conditions are different there. But he showed his class later when he played at home. So, both Shaheen and Naseem are doing really well in the bowling department.”

Finally, Yousaf believes it is not fair to compare Pakistan top-order batsman Babar Azam with Indian captain Virat Kohli, as both are at a different stage of their career.

“Babar is young. Many people compare him with Virat Kohli. But I think it is not ideal because Kohli has played more number of matches and he is more experienced,” he said. “Babar still has a long way to go. Both are excellent players, there is no doubt. If you look at the early stages of their career, both follow a similar trend. But Babar will need some more time because Kohli has played about eight or nine years more than him.”