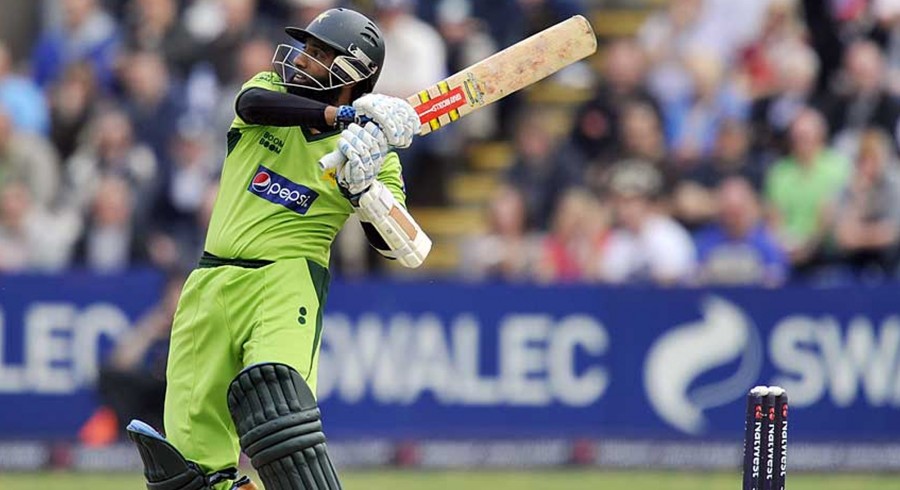 Former Pakistan middle-order batsman Mohammad Yousuf is likely to become the batting coach at the National Cricket Academy in Lahore.

According to Daily Express, the Pakistan Cricket Board (PCB) is keen on utilising the vast experience of the 44-year-old in order to improve the technique of young batsmen.

PCB is concerned with the national team’s below par show in the Test formats — during the recent past — which is why it has decided to avail the services of Yousuf, who was a prolific batsmen of his time.

The board has placed an advertisement for this position and Yousuf is expected to apply for the role soon. He will start working permanently, once the financial and other matters with the PCB are finalised.

Also the PCB will only accept those applications for the role, which have experience of playing Test matches or international cricket and have a level three coaching certificate.

The advertisement also includes vacant positions for the role of wicketkeeping, spin bowling coach and head coach of Hyderabad Region. 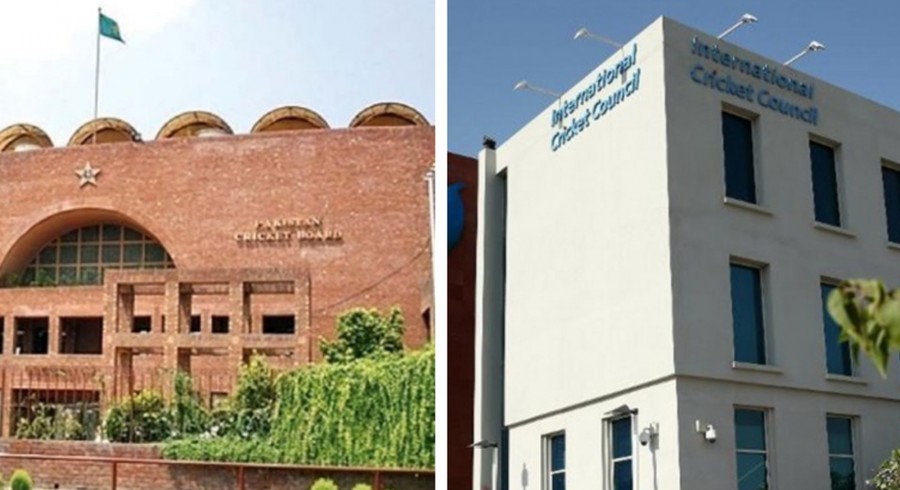 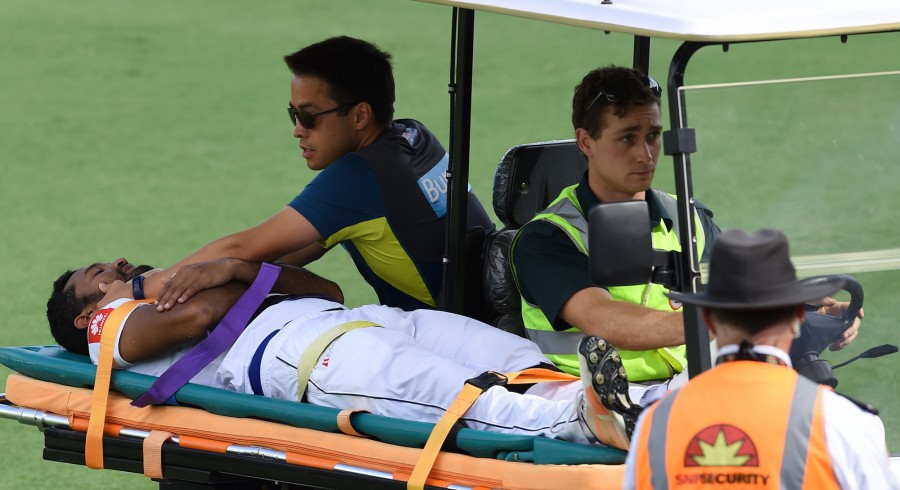