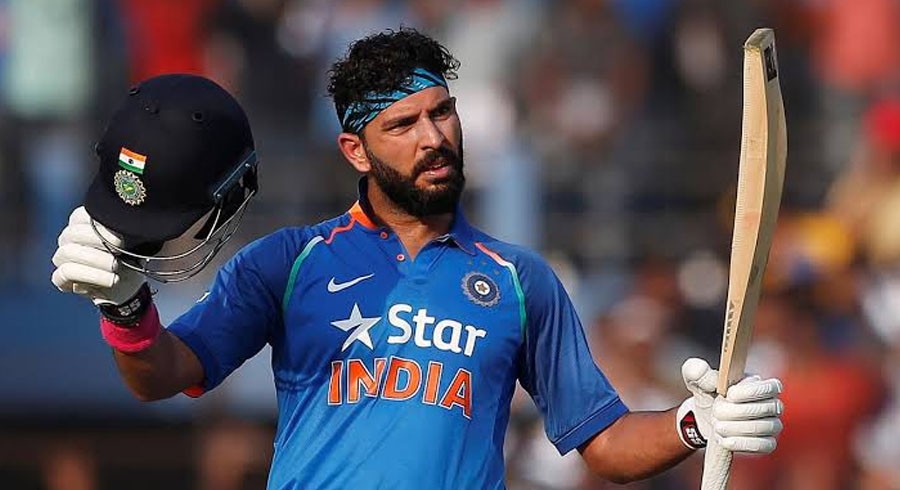 India’s former all-rounder Yuvraj Singh, in a video with Pakistan’s legendary all-rounder Shahid Afridi, praised the fans in Pakistan who sent their prayers to the hard-hitting batsman during his fight against cancer.

The former all-rounder revealed that fans from Pakistan flooded his twitter profile with prayers during his treatment in the United States (US).

“I still remember when I was in the US for treatment and Twitter was new at that time. I posted something about my treatment and loads of Pakistani people sent their prayers for me,” Yuvraj said. “It was a tough time for me. For a cricketer, remaining away from cricket is toughest.”

.@YUVSTRONG12 thanked Pakistani people for showing love to him when he was fighting with cancer@SAfridiOfficial #Pakistan #India #PCB #BCCI #ShahidAfridi #PakvInd pic.twitter.com/jhq86jbPpb

The 30-year-old was diagnosed, in 2011, with a tumour of the lungs. The all-rounder recovered and represented his side in the international arena.

The flamboyant all-rounder retired from the sport after featuring in 40 Tests, 304, ODIs and 58 T20Is for his country. 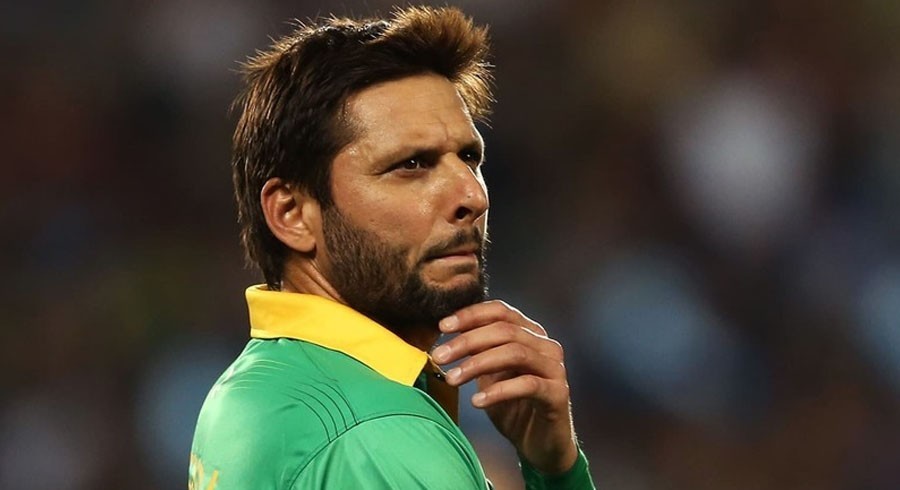 We will welcome India if they come to Pakistan for Asia Cup: Afridi 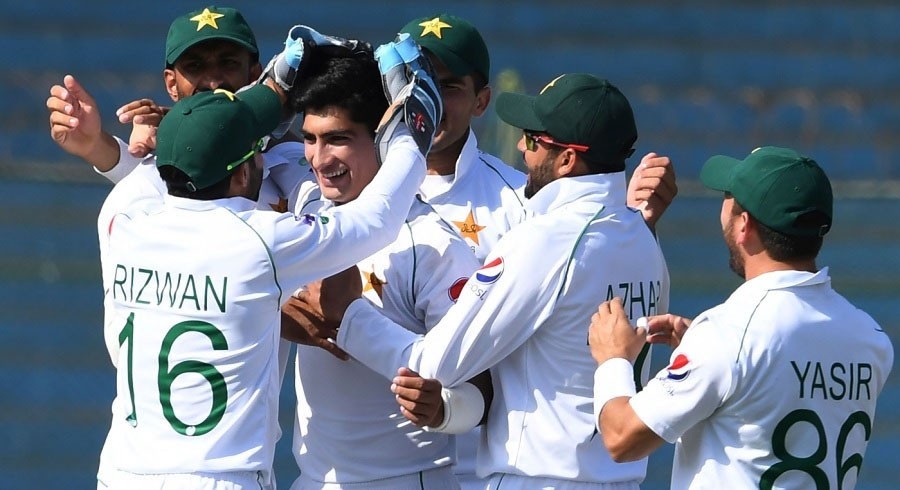 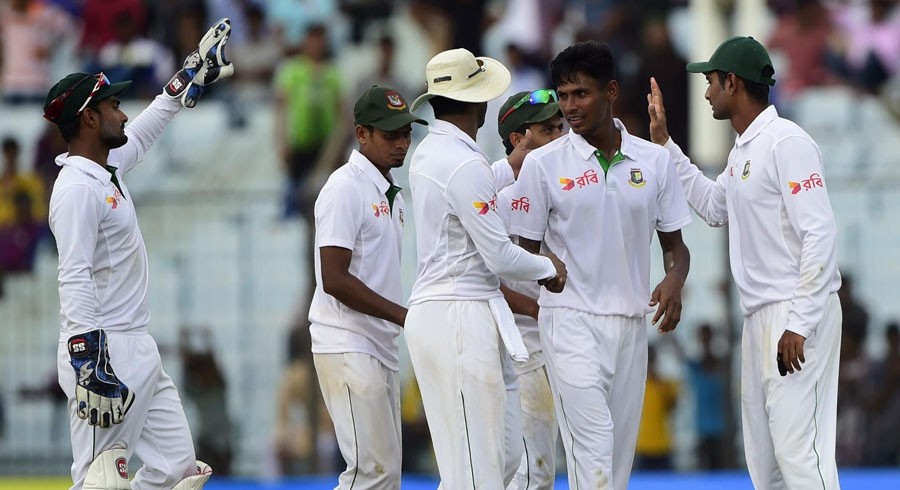