Abbas, 74, contracted Covid-19 after travelling to London from the United Arab Emirates (UAE) 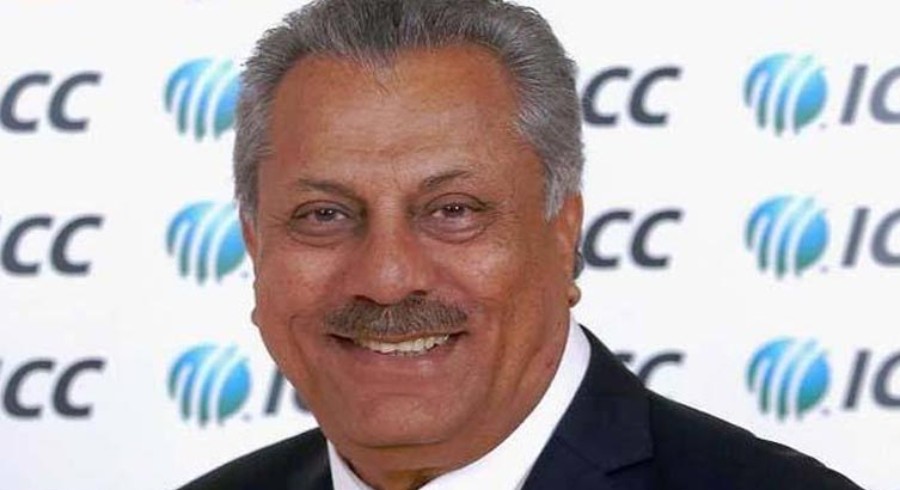 Former Test captain and legendary batsman, Zaheer Abbas has been shifted to the Intensive Care Unit (ICU) in London hospital after his health deteriorated severely.

Abbas, 74, contracted Covid-19 after travelling to London from the United Arab Emirates (UAE). His health started deteriorating and now the former batsman is in critical condition.

According to reports, Zaheer Abbas was brought to the hospital three days ago with pain in the kidneys, however, the reports suggested that the former cricketer had suffered severe pneumonia as well. Zaheer Abbas is currently on dialysis and oxygen supply as the family has requested the fans to pray for his recovery.

It is reported that the former Test captain is currently admitted to the ICU of St. Mary's Hospital in London.

His first-class cricket batting stats are incredible with 34,843 runs in 459 matches which included 108 centuries and 158 fifties. After retirement, he also served as an ICC match referee in one Test and three ODIs.

He was also inducted into the ICC Hall of Fame in 2020 alongside Jacques Kallis and Lisa Sthalekar.