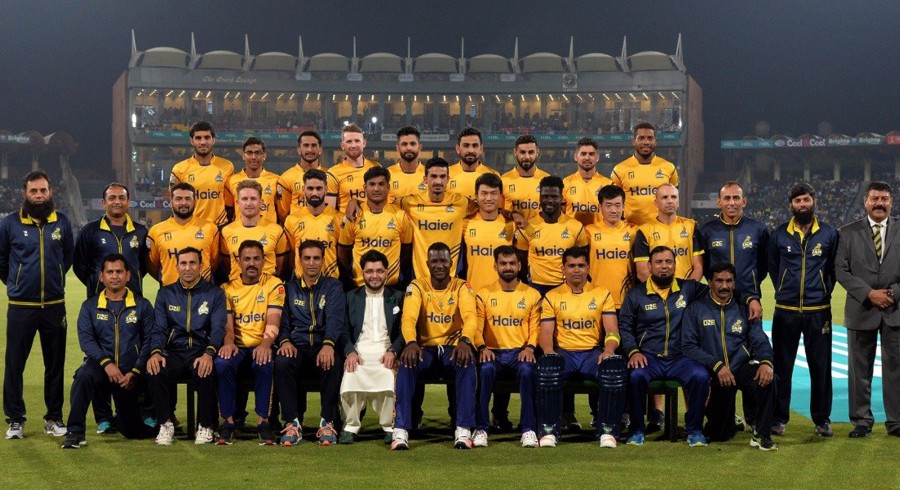 Zalmi have been running different programmes and local leagues to unearth new talent from Khyber-Pakhtunkhwa (KP) and other parts of the world and has given the opportunity to many players to showcase their talents.

“There is a lot of talent in KP and we have been on the hunt for it since the inception of the PSL,” he said. “Players like Mohammad Arif, Khushdil Shah, Sameen Gul and others have been given a chance to impress and have been part of the Zalmi squad in the past.”

Afridi further highlighted how the team management is always on the lookout for new talent, especially the role played by head coach Mohammad Akram and batting coach and mentor Younis Khan.

“Our management includes Akram and Younis and they have kept a close eye on the young talent in the country. They are and will be working closely to identify new talent before the next edition commences,” he said.

The PSL franchise, which has gone beyond the border to find new talent, has been introducing local leagues every year and this year they plan to hold the Madrasa Cricket League.

“We have the Madrasa Cricket League coming up in August, which is aimed to promote peace and interfaith harmony among the youth. There is a lot of talent in those young men and that will be on display through this league,” said Afridi.

“Other than that, we have the Global Zalmi League and the Zalmi School League which has seen us work with amazing cricketers in the country and also abroad. Other than that, the 100-pitches project is also under way in KP and we plan to improve the grass-root structure of cricket,” he said.

The Global Zalmi League is an initiative by Peshawar Zalmi which allows cricketers residing outside Pakistan to showcase their talent, while the top performers are picked in the drafts of various T20 leagues across the world.

“A large number of people closely follow this league and it has helped establish the image of Zalmi outside our own country. We had two Chinese cricketers with us during the PSL last season and Zalmi has gradually evolved as a brand in no time,” he said.

PSL has given the Pakistan team some fine cricketers and there certainly are more to come. “Zalmi has been renowned for giving youngsters a proper run in the mega event. We have had the likes of Hasan Ali and Ibtisam Sheikh as examples with us, who have prospered through this platform and made a name for themselves. We have been very successful with this idea and are going to carry on with this in the future editions as well. We have always believed in a blend of juniors and seniors in the team and keeping the dressing room environment healthy,” he added.

He further said that Pakistan has a lot of talent and if picked carefully and on merit, it can result in a large pool of players that will be ready to replace the current squad in no time at all.

“The PSL has been very productive in this cause and as one of the few franchises in the league, we have always highlighted this aspect by giving youngsters a proper run and keeping them with stalwarts of the game such as Darren Sammy, Tamim Iqbal, Chris Jordan etc. We will be introducing more players in the future editions and I am sure the national team will benefit from this,” he said.

Talking about the success of the PSL, he said that since the introduction of the PSL in the Pakistan cricket calendar, the national team has moved up in the rankings and have found players like Hasan, Shadab Khan, Fakhar Zaman, Asif Ali, Faheem Ashraf and more.

“I am sure franchises of others leagues around the globe are well aware of the progress of the PSL and its impact on our cricket in a very short time. It will only grow bigger in the upcoming years,” he added.