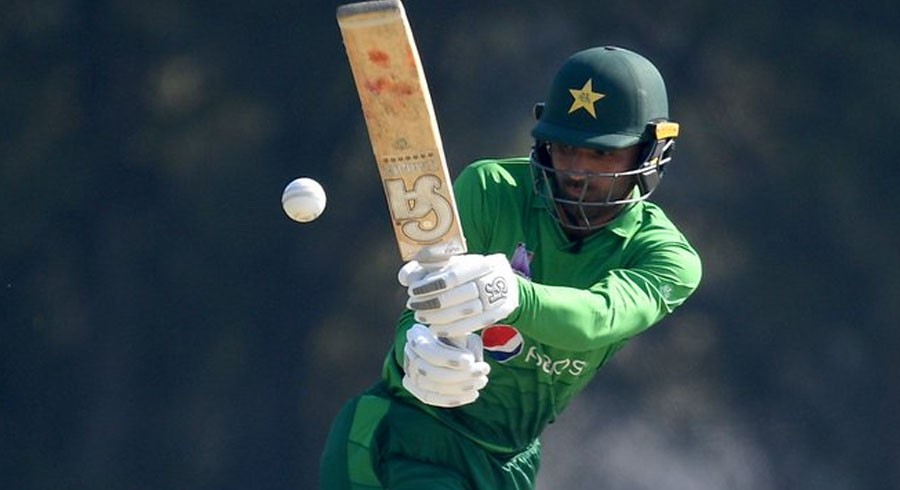 Pakistan started their tour Down Under with a dominating performance against Cricket Australia XI, in the tour match on Thursday in Sydney, with a six-wicket victory.

The Men in Green chased down 135-run target with 13 balls to spare with significant contributions from openers Fakhar Zaman, 43 off 39, Babar Azam, 34 off 29, and a brisk 32 off 22 balls from middle-order batsman Haris Sohail.

Azam and Zaman provided Pakistan with a 78-run opening stand to put their side on track for a comprehensive victory.

Wicketkeeper-batsman Mohammad Rizwan and all-rounder Iftikhar Ahmed remained unbeaten on 7 and 4 runs, respectively, while middle-order batsman Asif Ali was dismissed for a duck.

For the home side, left-arm pacer Ben Dwarshuis was the pick of the bowlers with figures of 2/18 in three overs. Leg-spinners Lloyd Pope and Daniel Fallins claimed one wicket each.

Earlier, Cricket Australia XI captain Chris Lynn won the toss and decided to bat first but they got off to the worst possible start with opener Ryan Gibson departing on the very first ball of the innings, after he was clean bowled by lanky pacer Mohammad Irfan.

The innings remained bereft of momentum for large parts and culminated at 134/6 after 20 overs. All-rounder Nathan McSweeney top-scored with 30 runs off 26 balls, while Lynn contributed with 24 off 16.

For Pakistan, leg-spinner Shadab Khan, who has faced criticism for his lacklustre bowling in the recent past, claimed three wickets for 30 runs, in his four overs, and bagged the award for player of the match.

Australia will face 2009 champions Pakistan in a three-match T20I series, starting in Sydney on November 3. The series will give the teams a preview of playing conditions ahead of next year's T20 World Cup in Australia and a chance for new players to push their credentials.

The T20I series will be followed by a two-match Test series between the two sides. 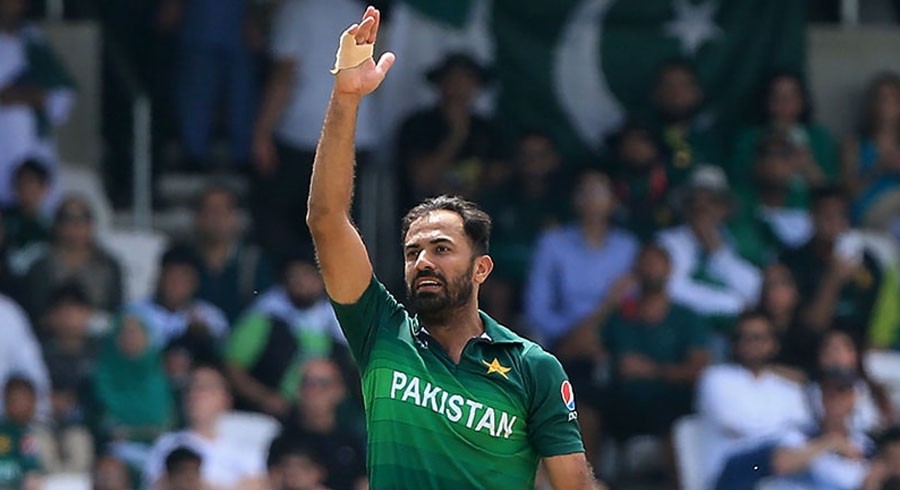 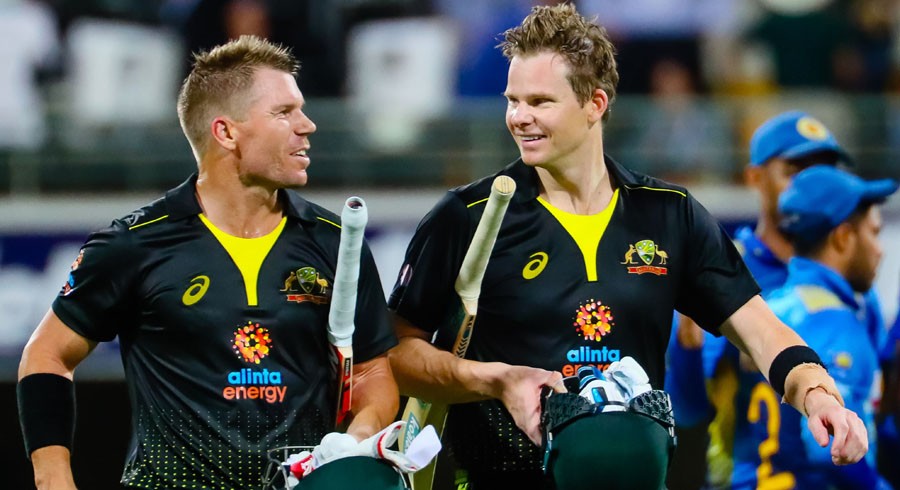 Warner and Smith on fire as Australia thump Sri Lanka 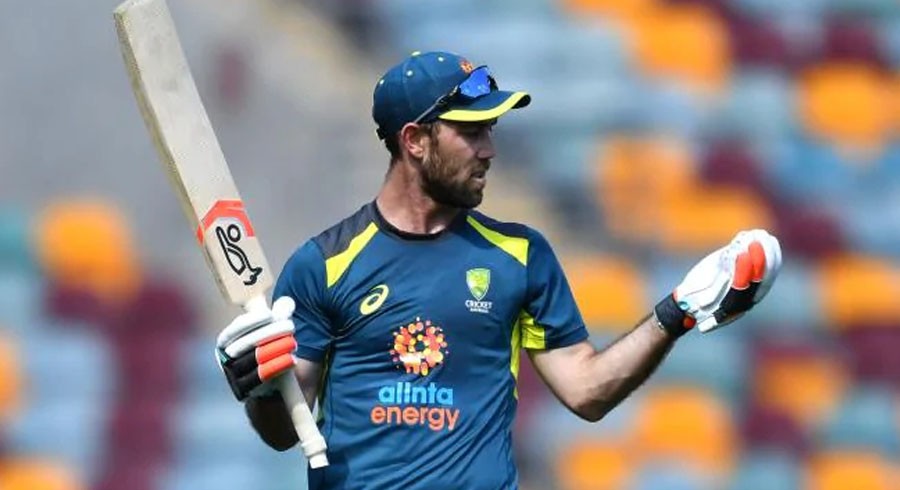