Zaman upbeat ahead of 2019 World Cup 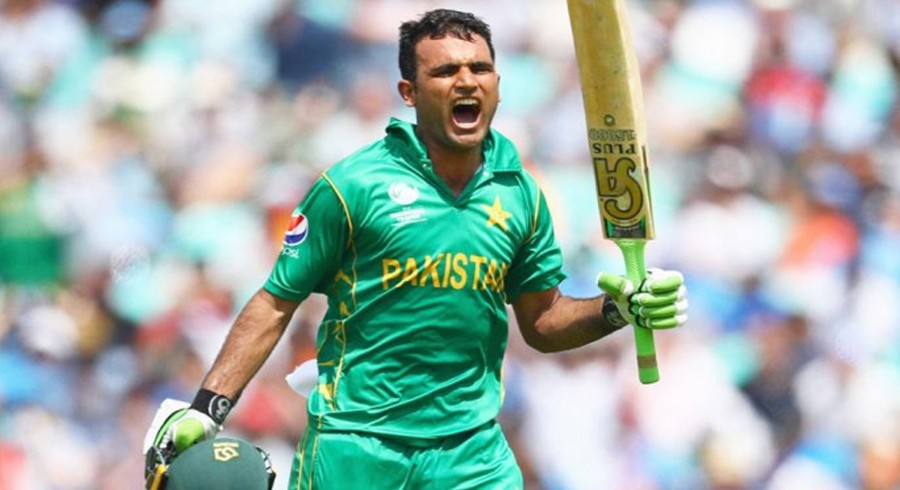 Pakistan opener Fakhar Zaman is excited about participating in the 2019 International Cricket Council (ICC) World Cup in England and Wales.

While talking to Cricket Pakistan in an exclusive interview, Zaman spoke about the importance of the mega event.

“We are really excited for the event because it is such a big occasion,” said Zaman. “Our preparations are also heading in the right direction.”

The left-handed batsman was also keen on playing a major role in team’s victories.

“I always try to perform in accordance with people’s expectations and this is something I would like to continue doing during the World Cup as well,” he said. “Hopefully I can play a key role in team’s victories.”

Zaman, who was rested during the ODI series against Australia in March, also spoke about how he spent time away from cricket.

“I worked on my game, while being on the sidelines during the Australia series, but my approach is still going to be the same,” he said. “I worked with Aftab Khan and Kabir Khan in Peshawar in order to figure out the technical issues with my batting.”

Speaking about the all-important clash against arch-rivals India, during the 2019 World Cup, Zaman said: “The India match is very important for us which there are a lot of eyeballs on this particular match but that does not mean that we won’t go into matches, other than ones against the arch-rivals, with the same vigour and determination.”

While talking about the ongoing ODI series against England, Zaman said that these matches were ideal preparation for World Cup.

“We are fortunate to be playing against one of the best ODI side in the world because this is the ideal practice, just before the World Cup,” he said.