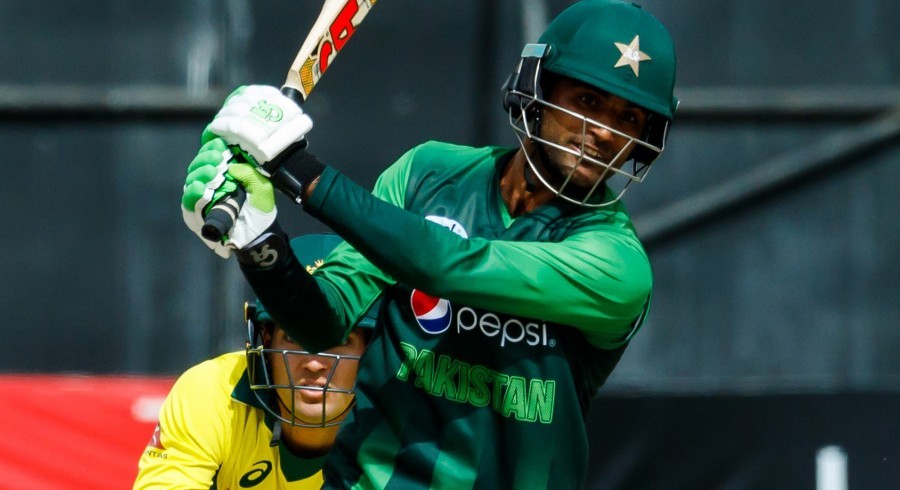 Pakistan chased down a score of 274 runs with relative ease as they lost only two wickets in the process.

The visitors were off to a quick start courtesy of a blistering knock from Zaman and his opening partner Imamul Haq.

The pair registered a 157-run partnership and put Pakistan on track for the chase.

Earlier, Northamptonshire posted 273 for 6 in their allotted 50 overs, after winning the toss and electing to bat first at the County Ground, Northampton.

The home side found themselves in trouble as they lost half their side with only 133 runs on the board in 31 overs.

However, Northamptonshire captain Josh Cobb scored an unbeaten 146 runs of 145 balls to take his side to a competitive total. 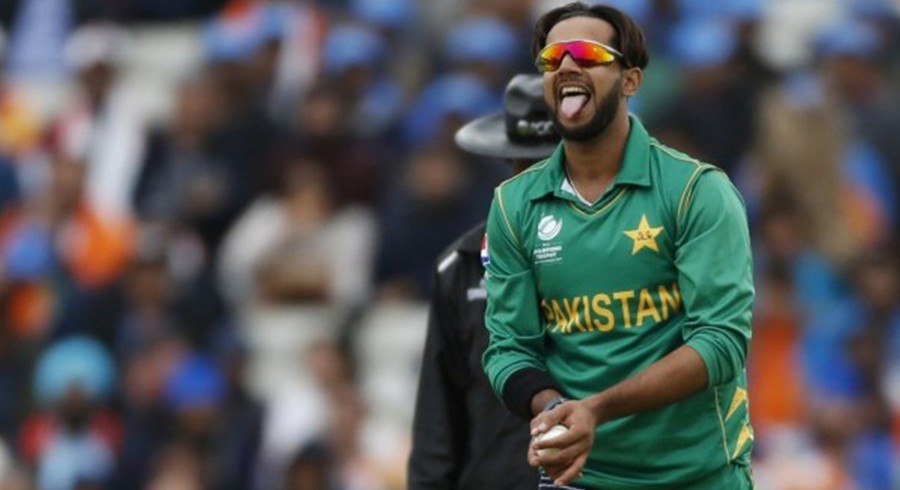 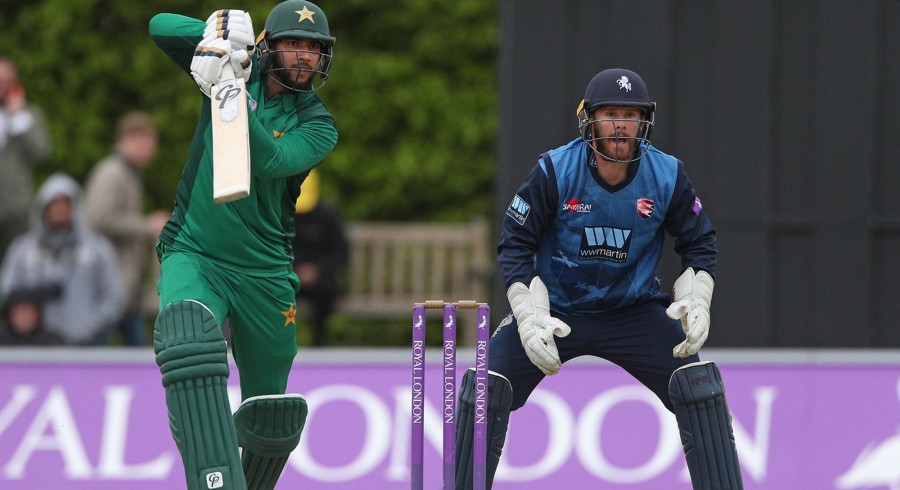